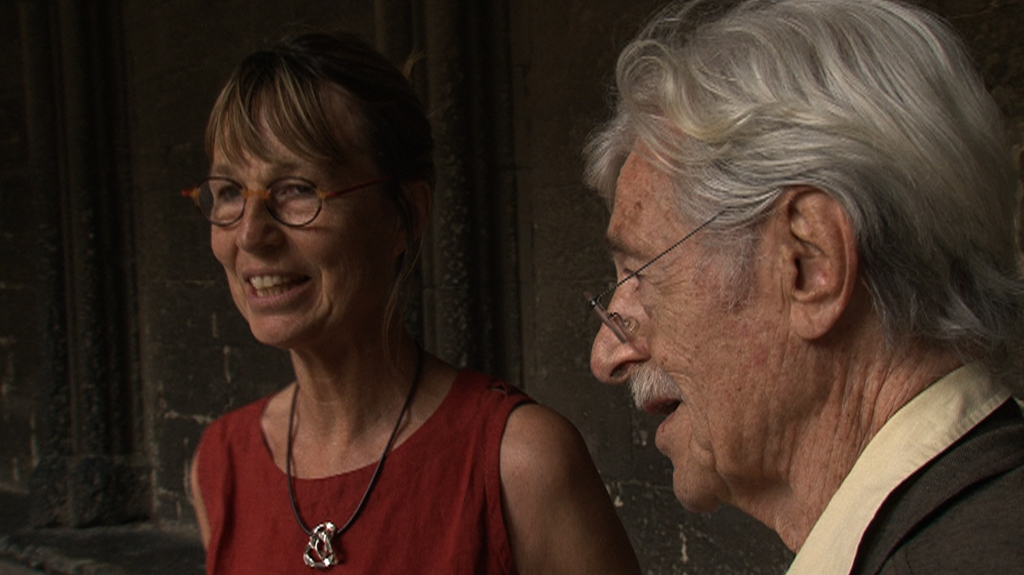 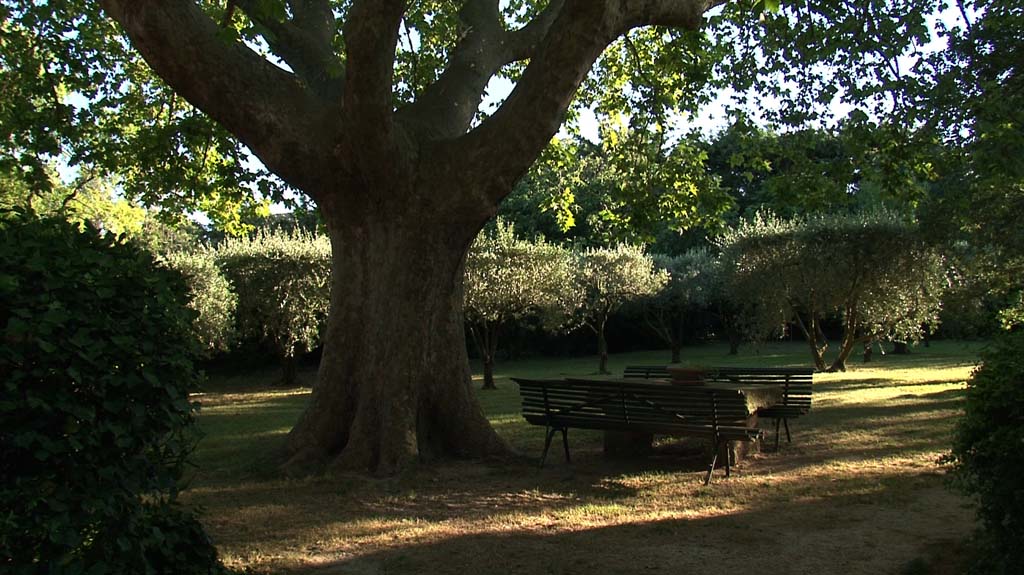 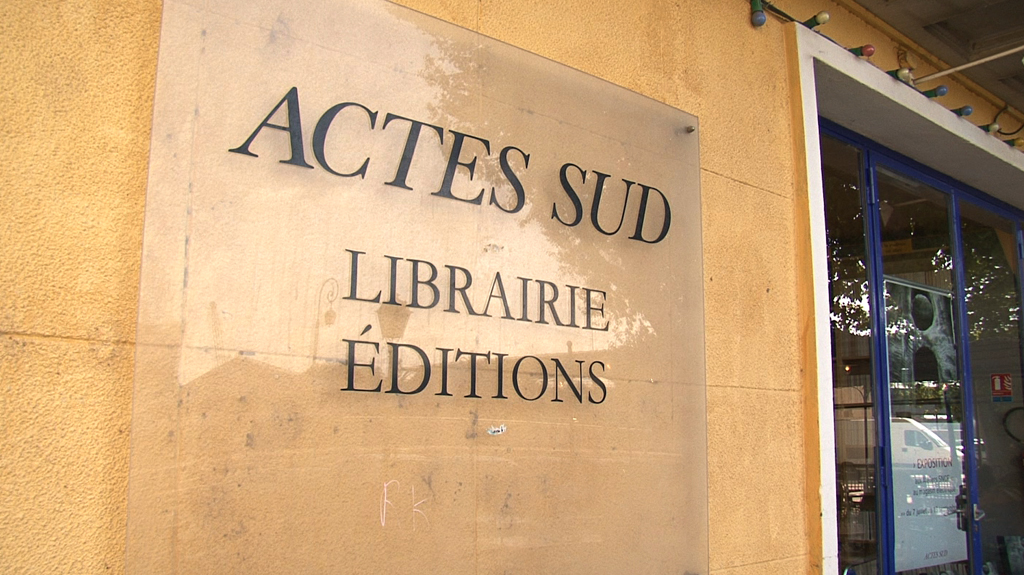 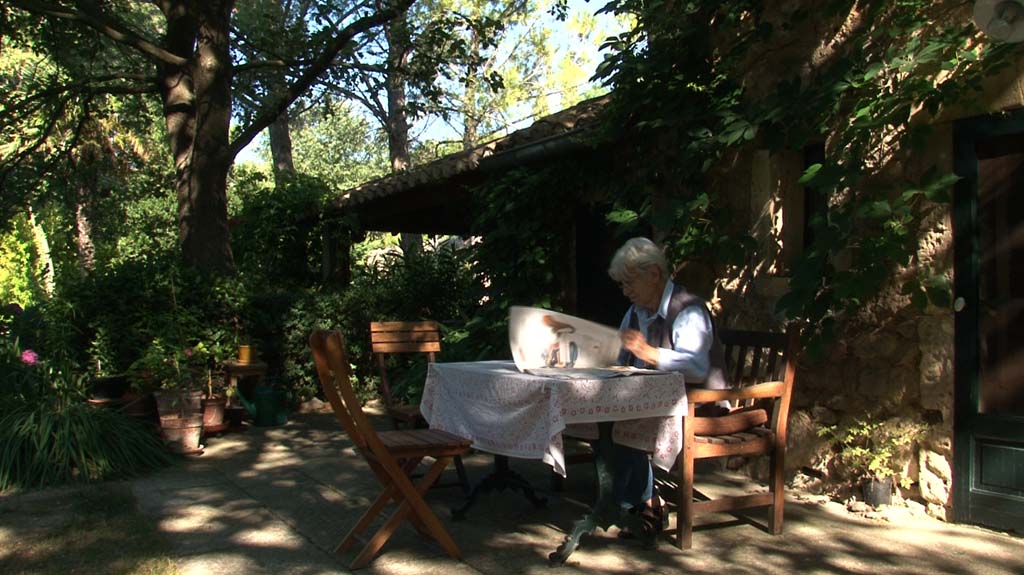 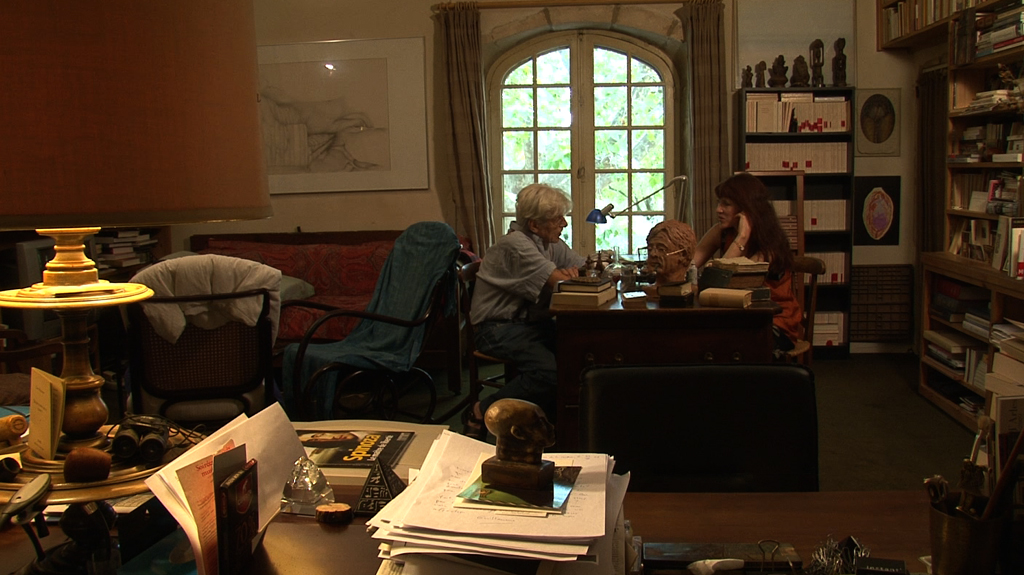 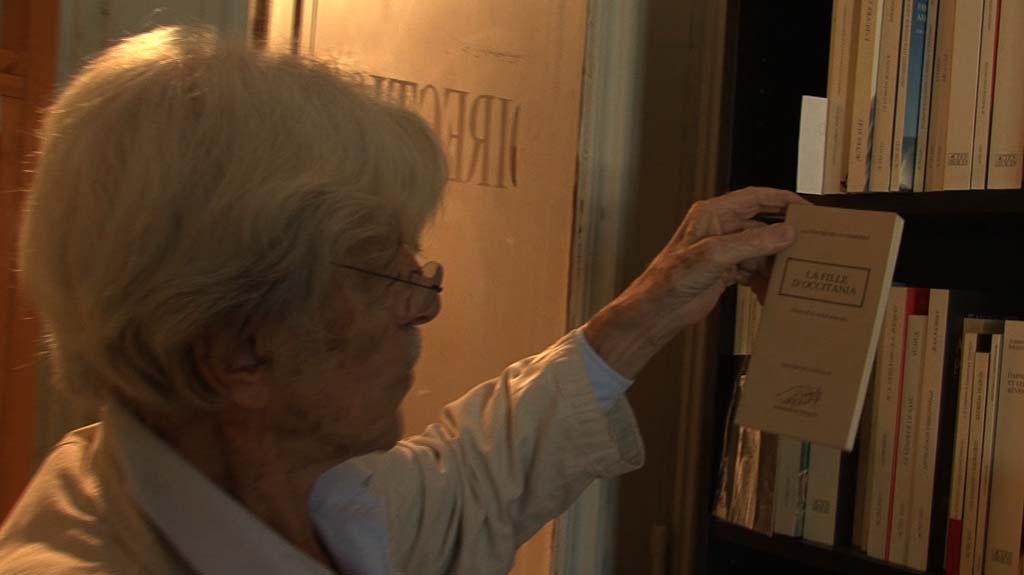 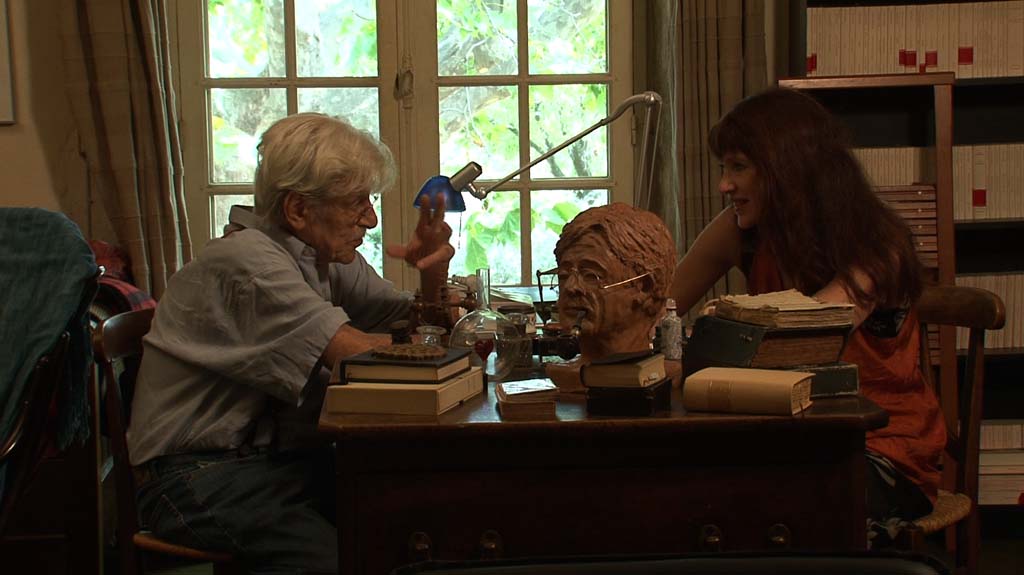 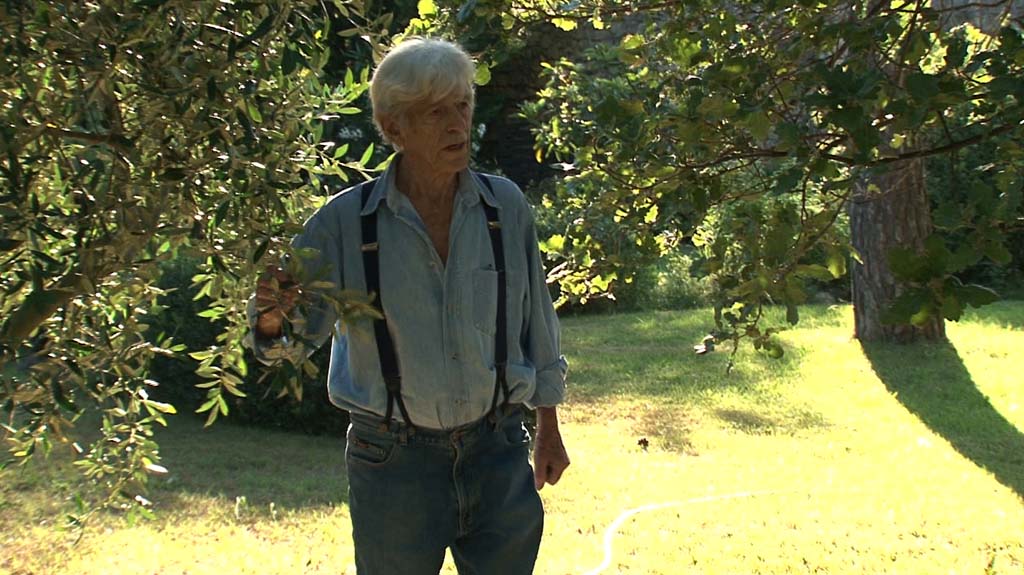 The film is a focus on Hubert Nyssen, a Belgian naturalized French publisher who created Actes Sud editions. « First, I’m a writer, then a publisher », he says, but above all, he thinks of himself as a words carrier.

At 84, he is still full of life and knows how to tell a story. When you listen to the way he talks, you always have the feeling that it’s the first time you hear it, because he never tells it twice the same way.

With the support of CNC