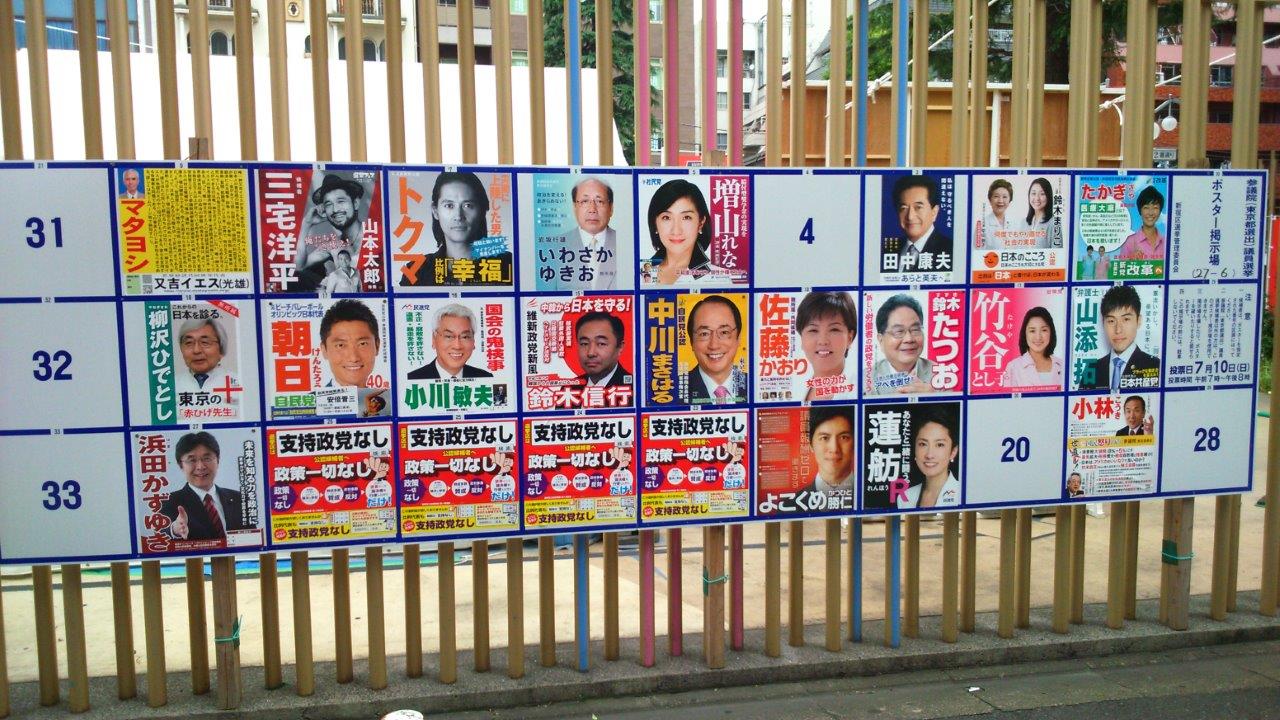 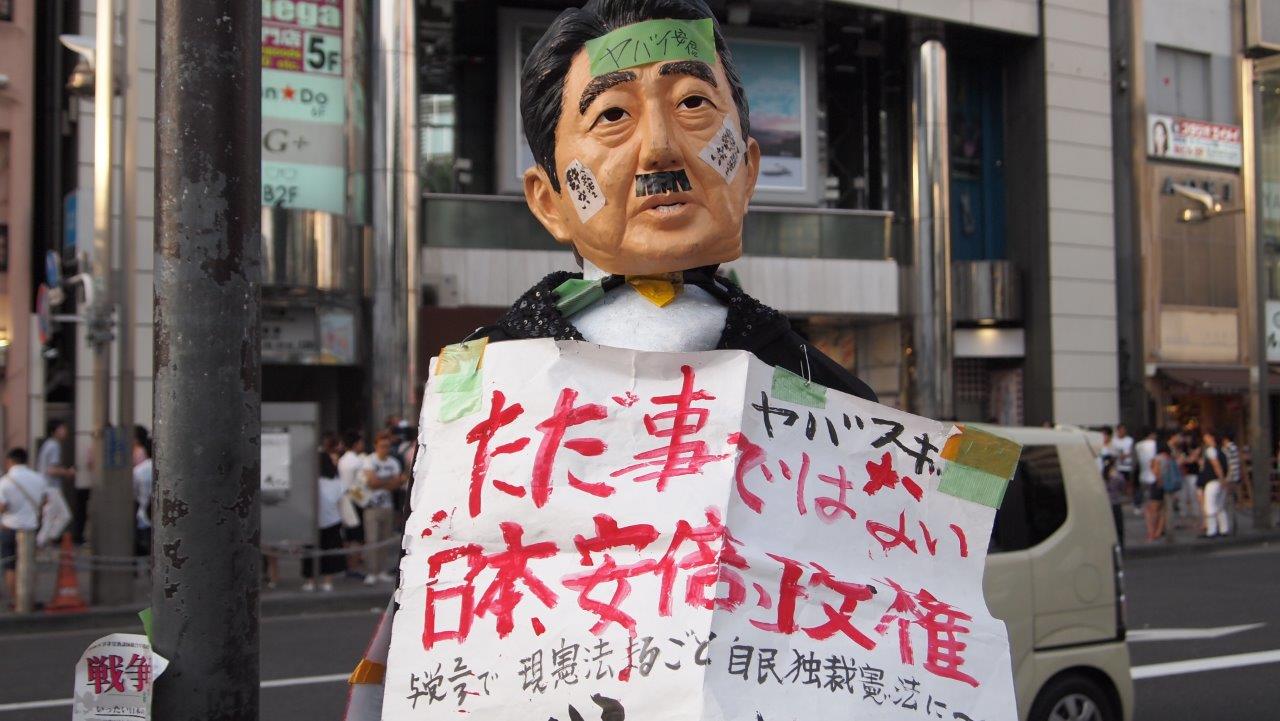 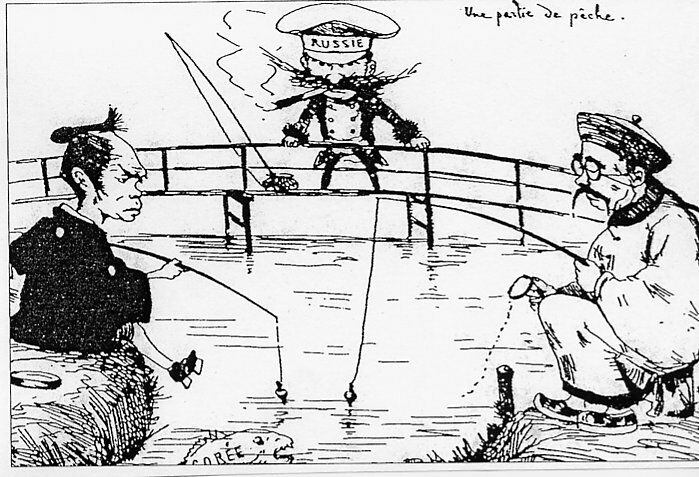 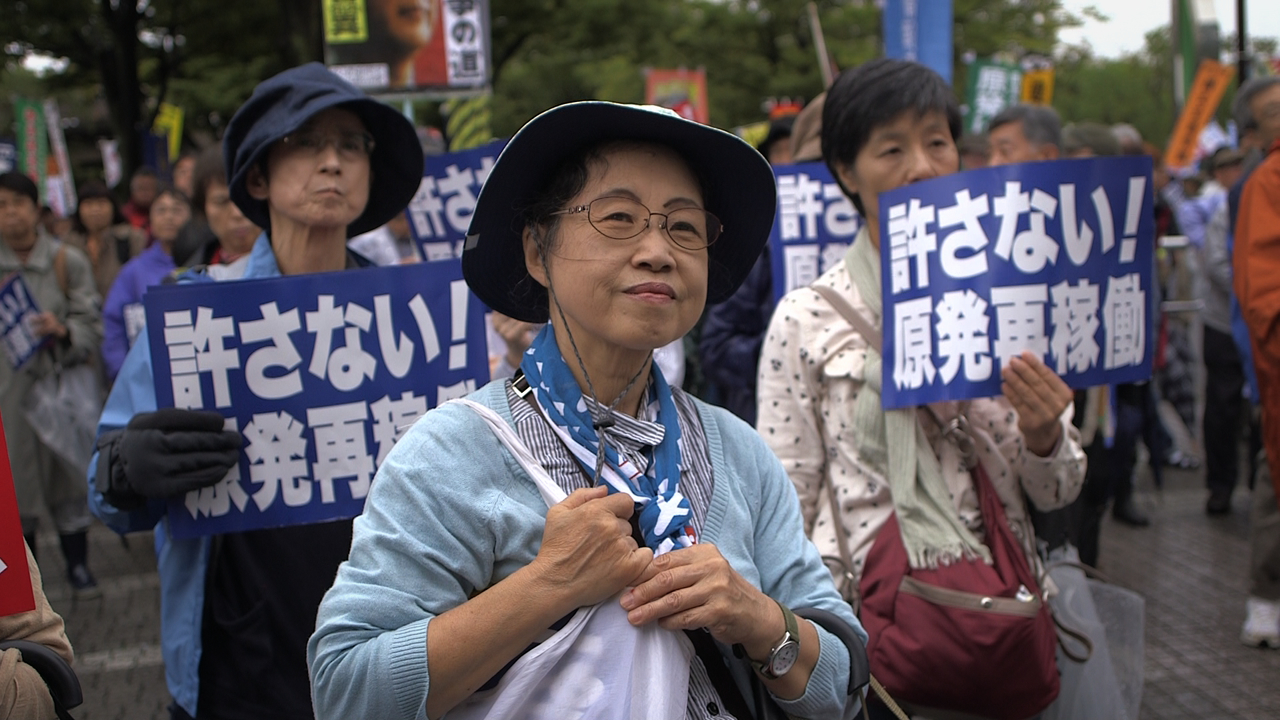 Written and directed by Kenichi Watanabe

Japan has always occupied and still occupies an essential geopolitical place on the world stage. Its tense relationships with Russia and the United States make it a vital adversary or partner. Confronted by the economic and military might of China, caught in the crosshairs of a nuclear North Korea and criticized by South Korea for its colonialist past, Japan finds itself today in a parlous situation.

The present Japanese government is conducting nationalist policies and makes no bones about its bellicose intentions. It wants to re-arm the country and change its pacifist constitution.

This film explains the ties that have been weaved between modernizing the country and its face-off with the West, the half century of wars of conquest and the geopolitical tensions in Asia. It also relates the nationalist drift that threatens the country’s present democracy.

In coproduction with Kami Productions and Arte

With the participation of Public Sénat