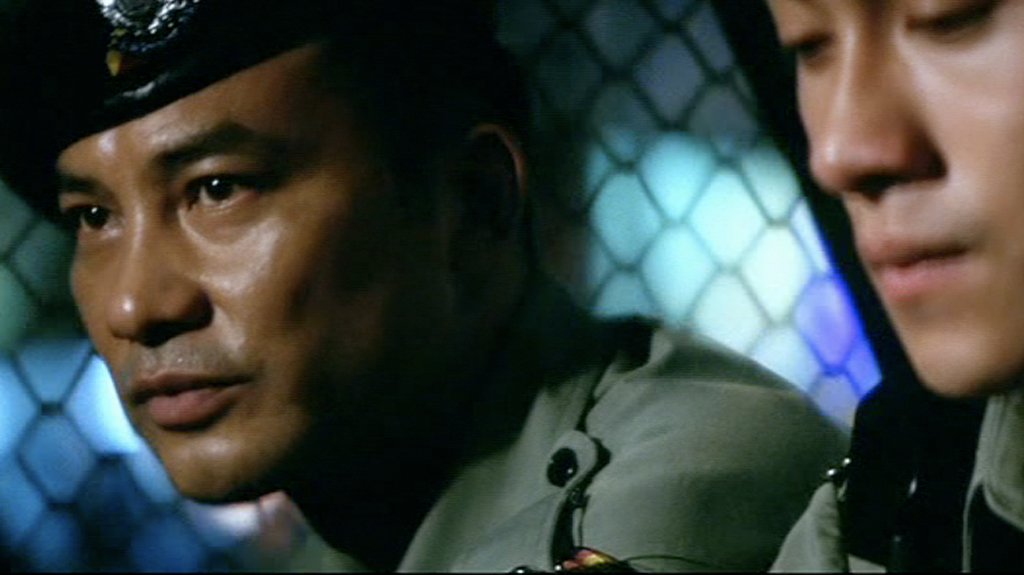 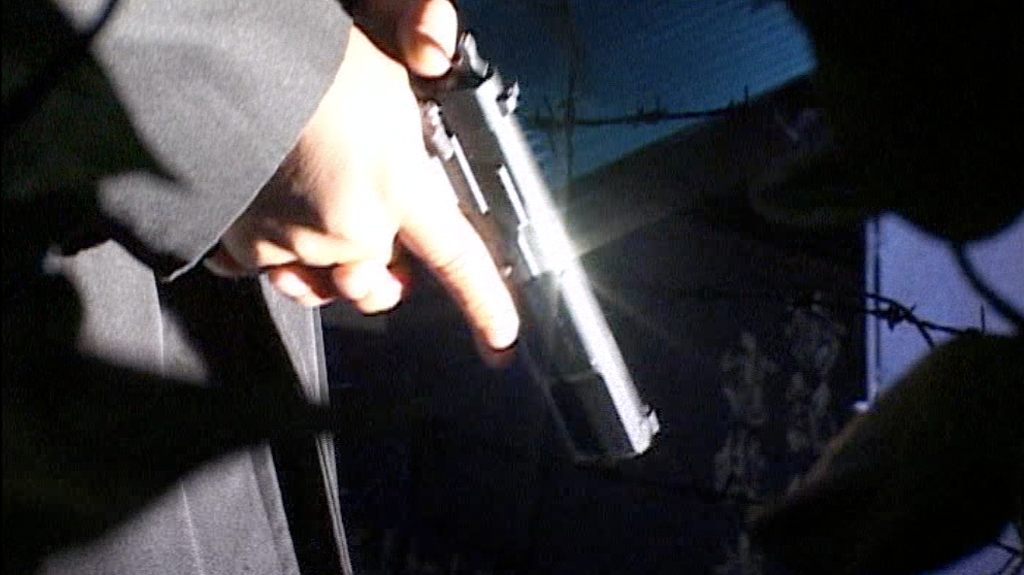 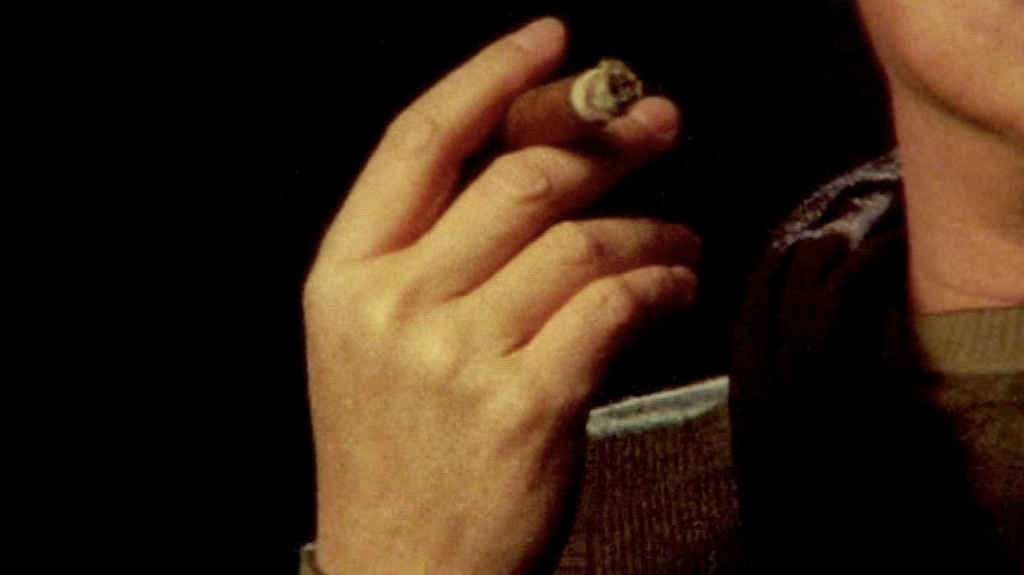 Directed and written by Yves Montmayeur

Johnnie TO is indeed the new Mandarin of Hong Kong action cinema. Not to say the Godfather of asian thriller !
Today we talk about the style of Johnnie To with the same excitement as we mentioned the name of John Woo in the eighties.
As a trademark, a reference film label set in a minimalist abstract style which contrasts with a local production that has always favored the big and explosive blockbuster action movies. The director of Mission or Exiled prefers the science of expectation, the deserted spaces where guns shooting are like suspended in time.
This film documentary tries to reflect film noir esthetics approach of Johnnie To’s cinema, capturing the hypnotic climax of the architectural night of Hong Kong.