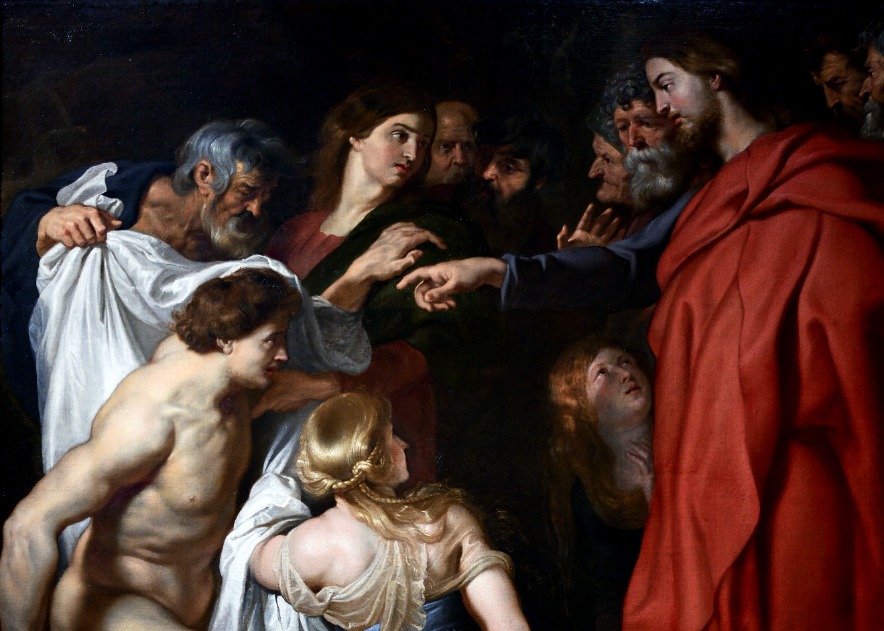 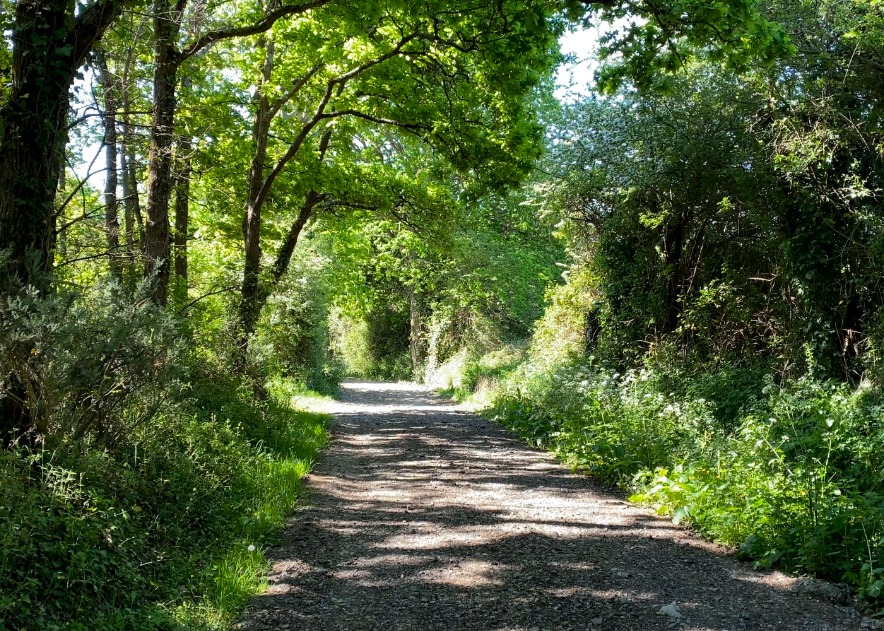 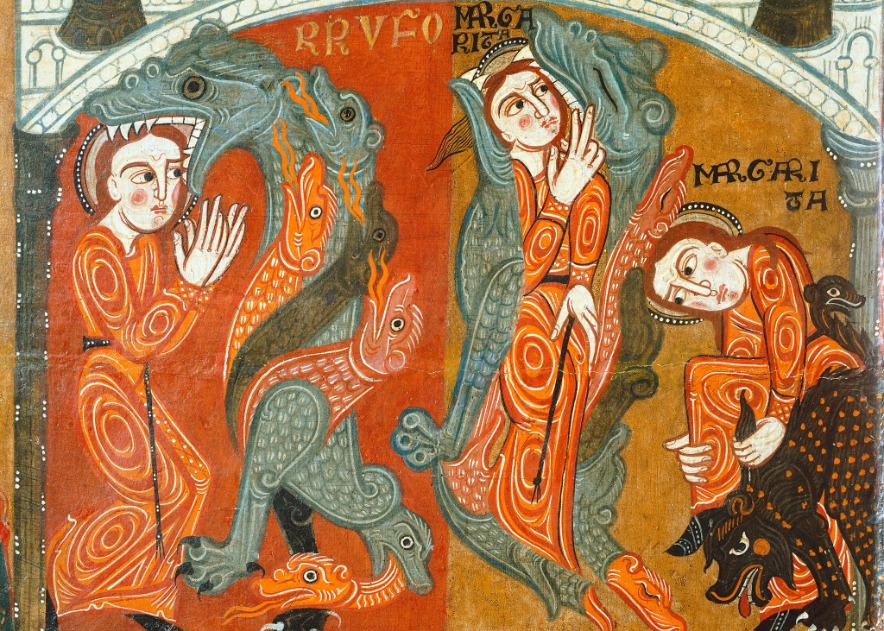 René Girard is considered one of the great thinkers of the second half of the 20th century. This documentary is a journey to the heart of his work, his thinking and his life. It investigates and reveals the many aspects of the”mimetic theory” that he created. Close friends of Girard and well known experts follow one another to shed light on his reasoning. This theory asserts that desire and imitation have always fuelled the mechanics of human behaviour, leading to mimetic rivalry and violence, and then to the designation of scapegoats. The History of Humanity can be seen in a new light thanks to the work of Girard: this pattern of mimetic rivalry is universal and can be found in myths, ancient societies, religions and even current events. The Spirit is also of crucial importance in his works and reasoning because, for him, all human paths lead to Christ. 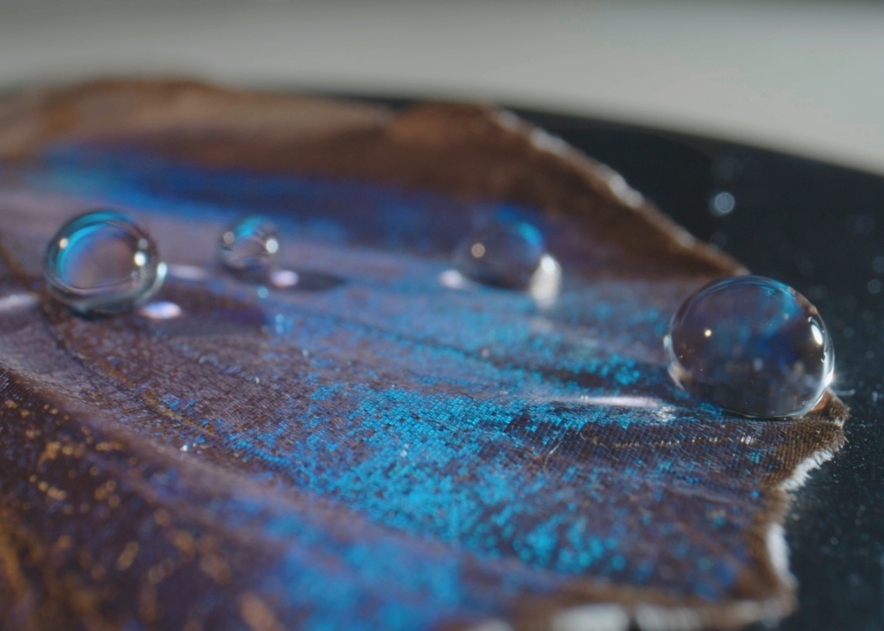