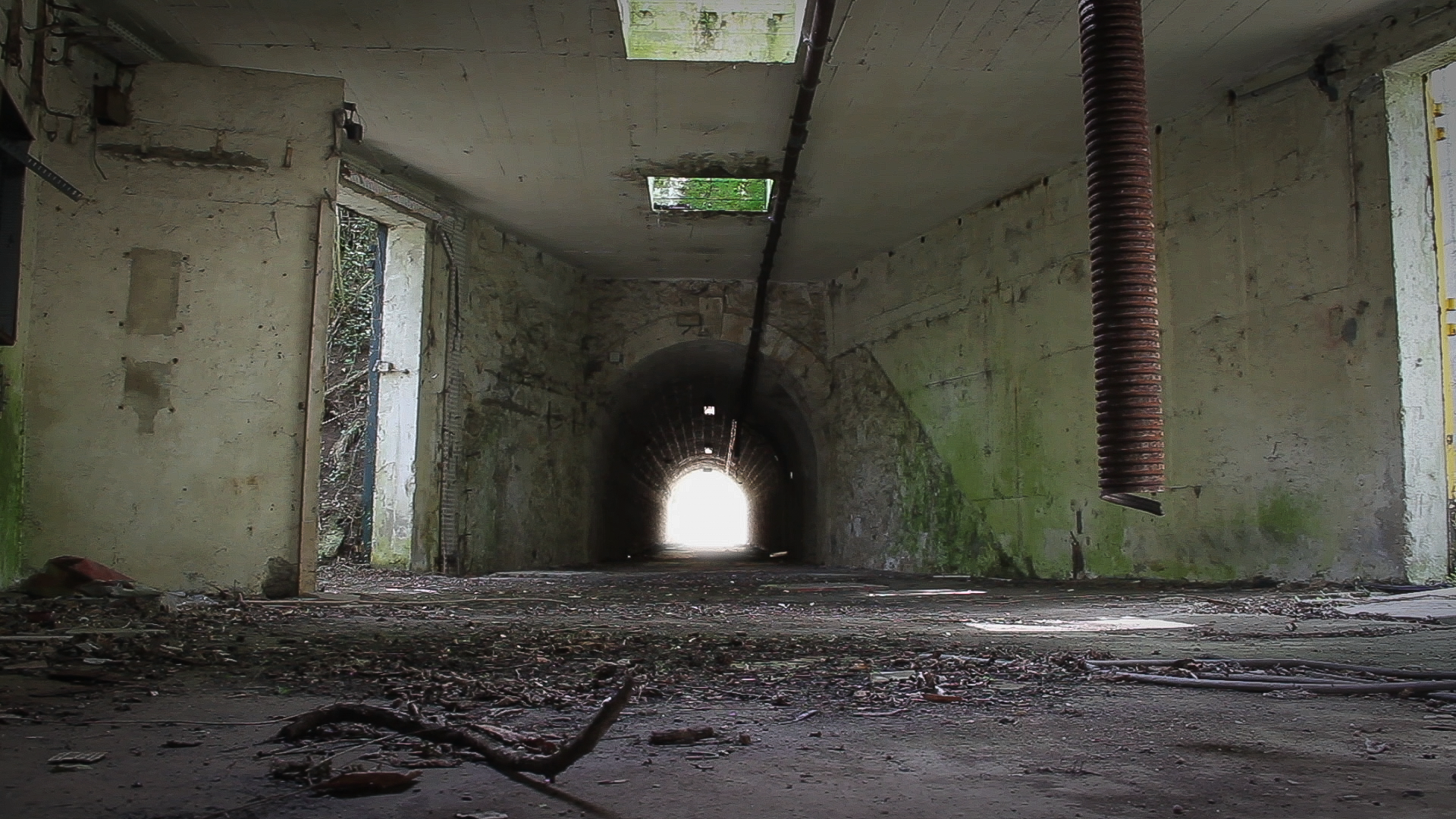 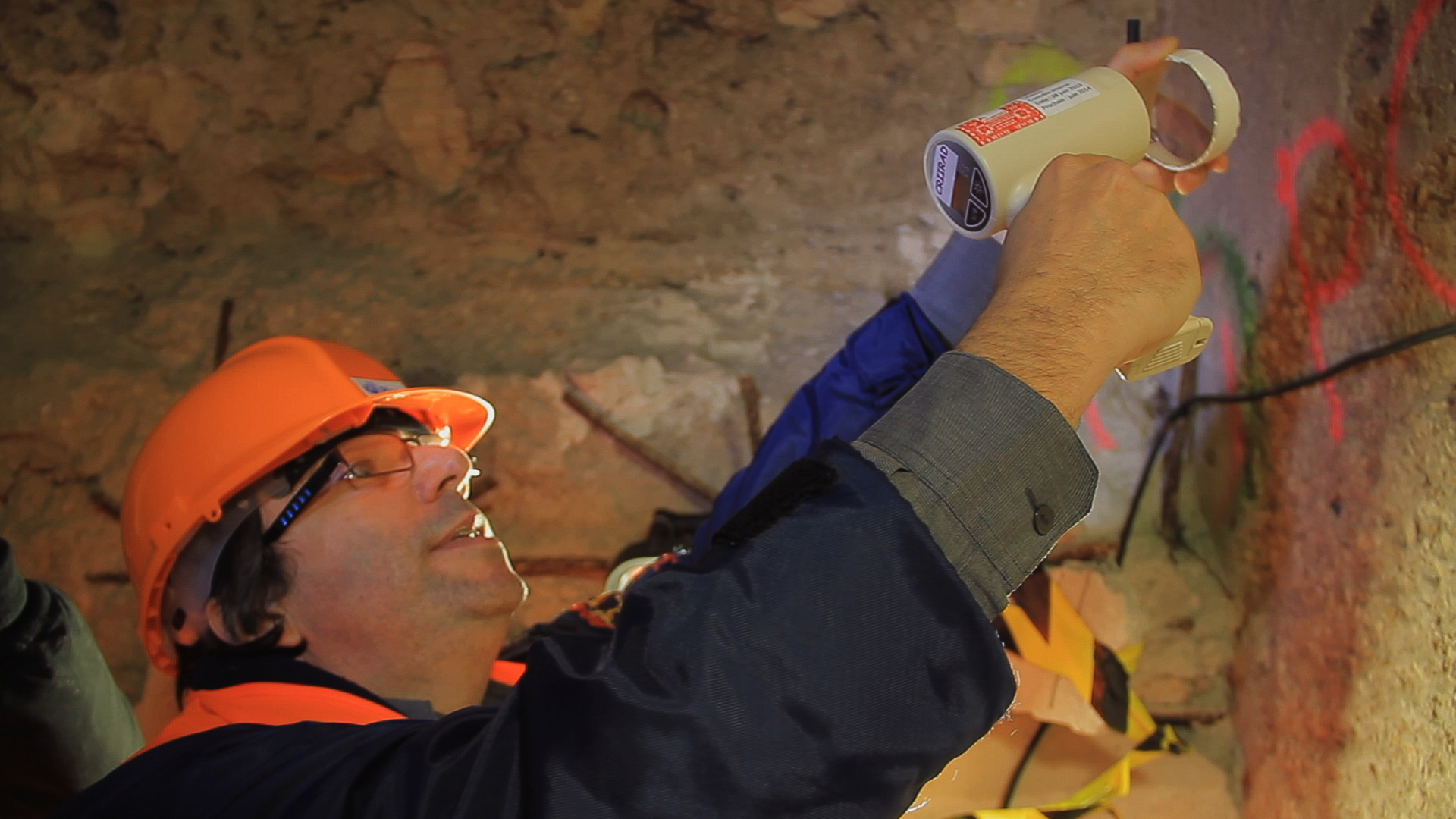 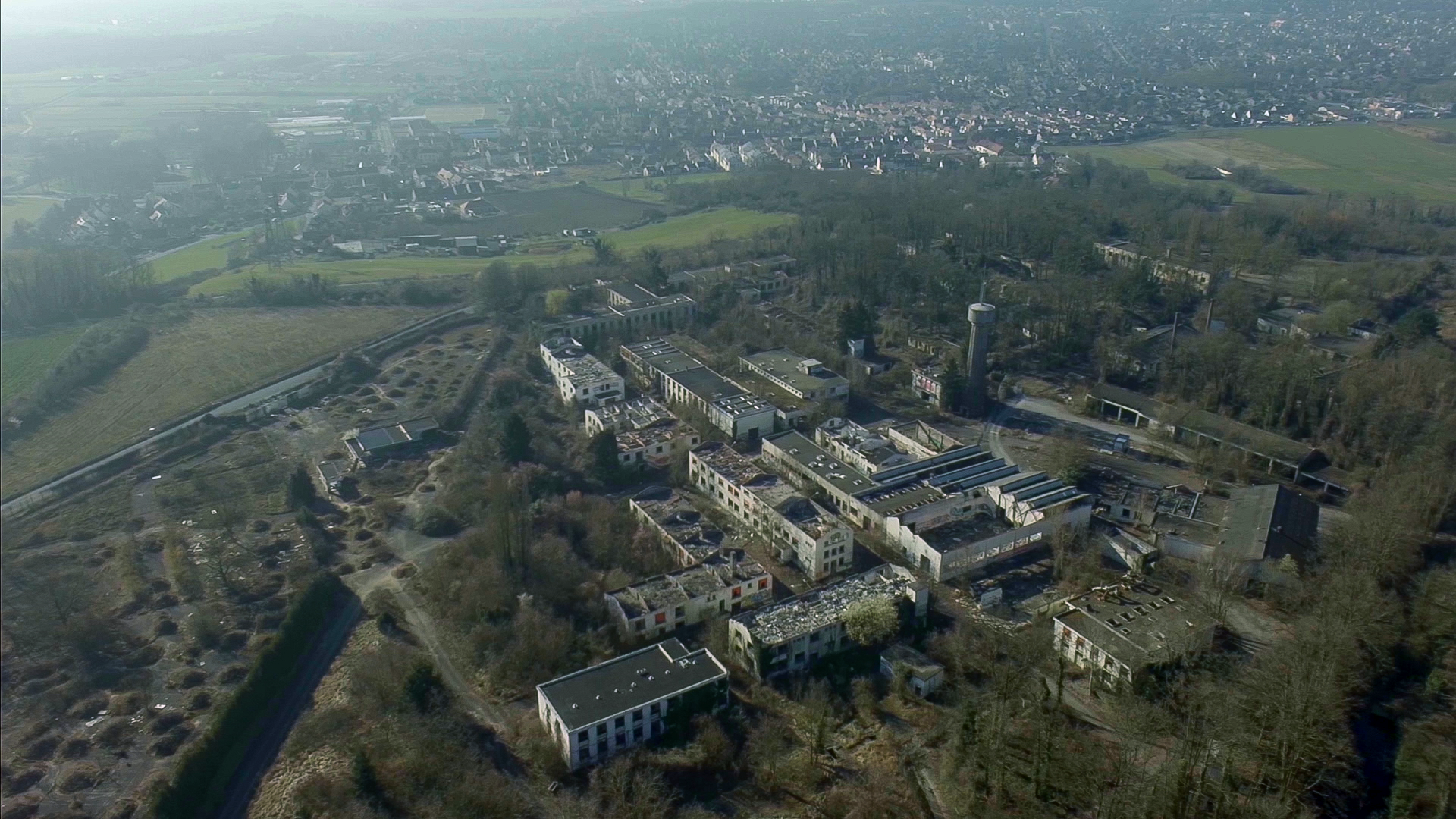 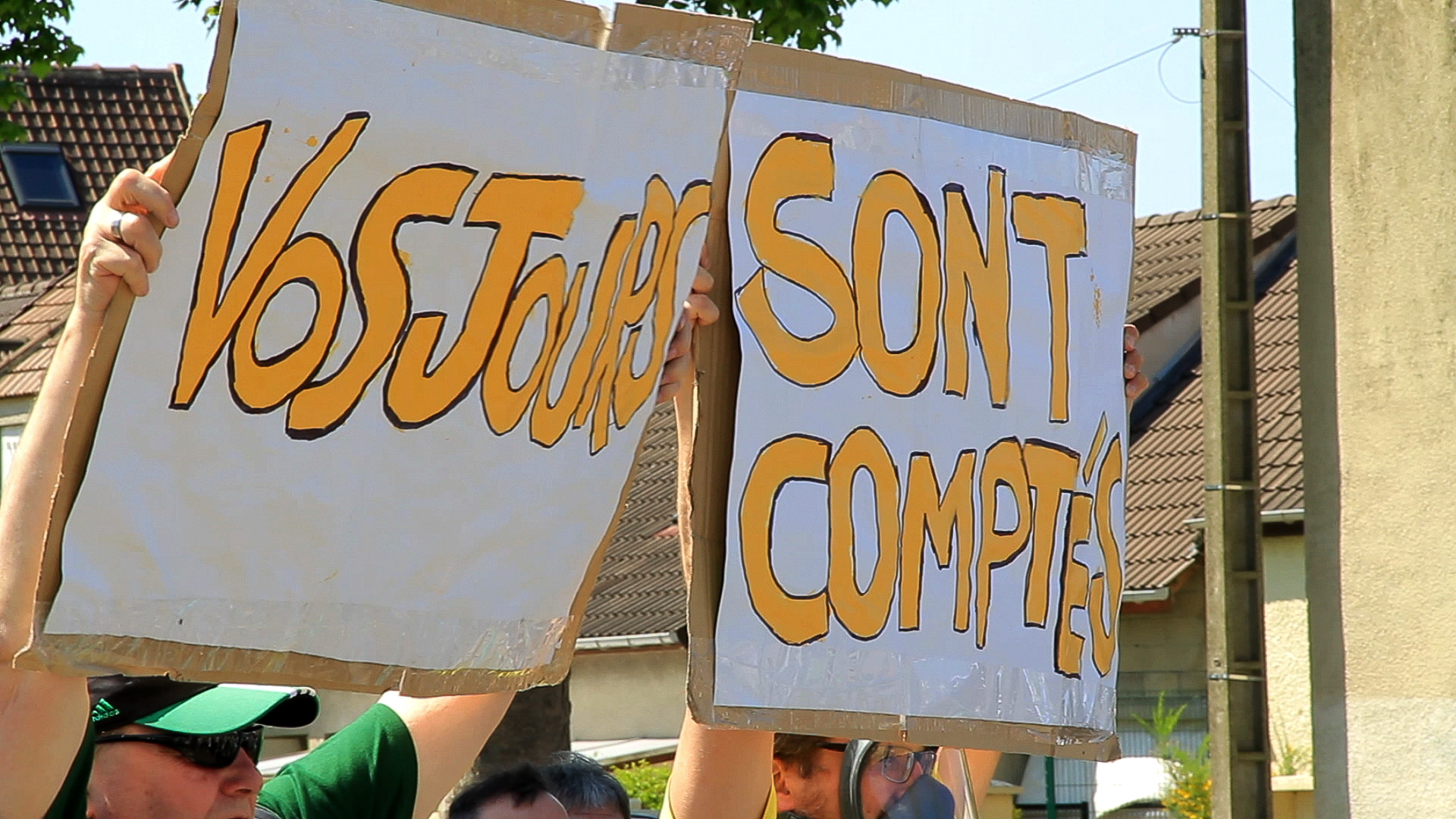 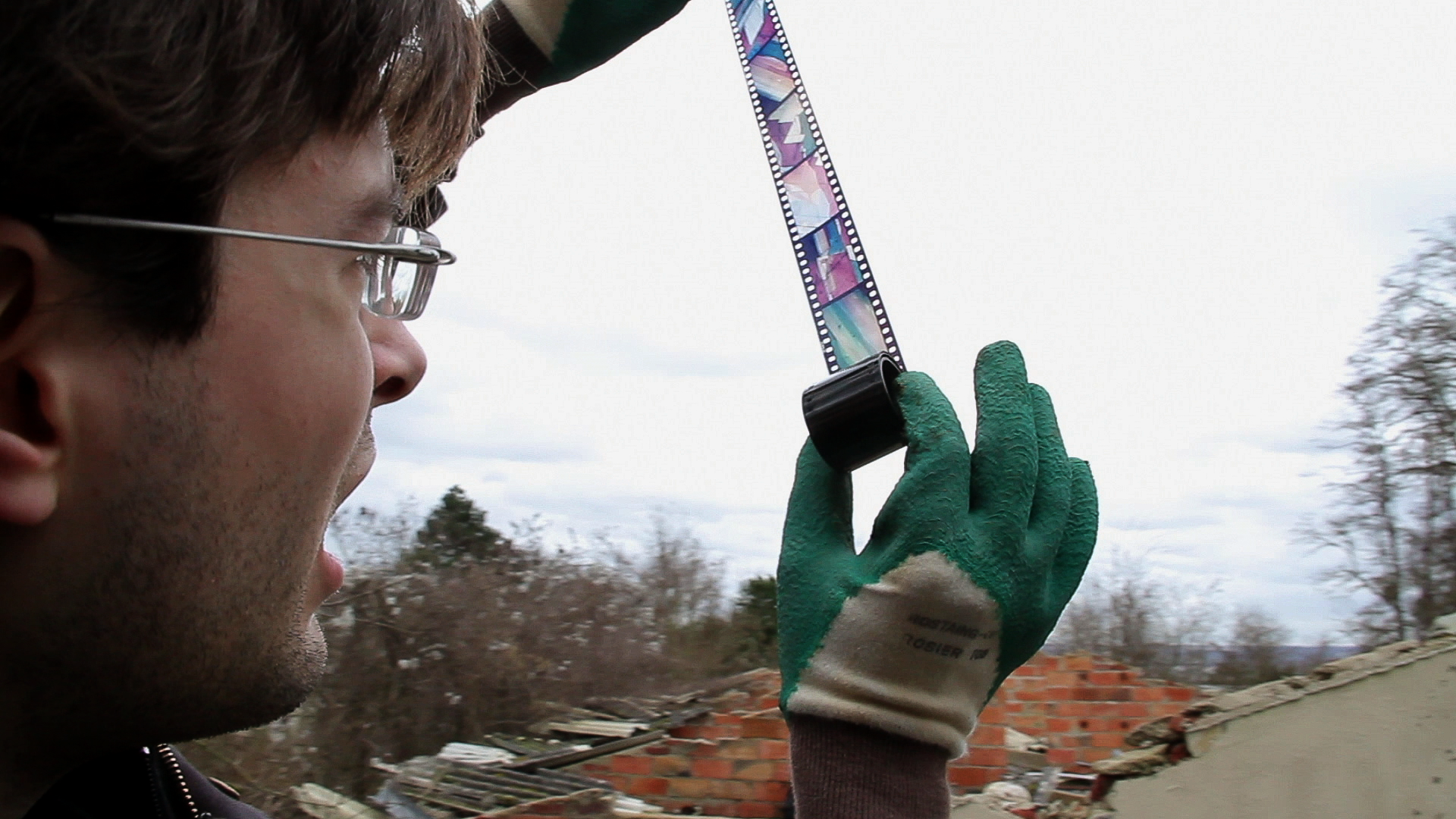 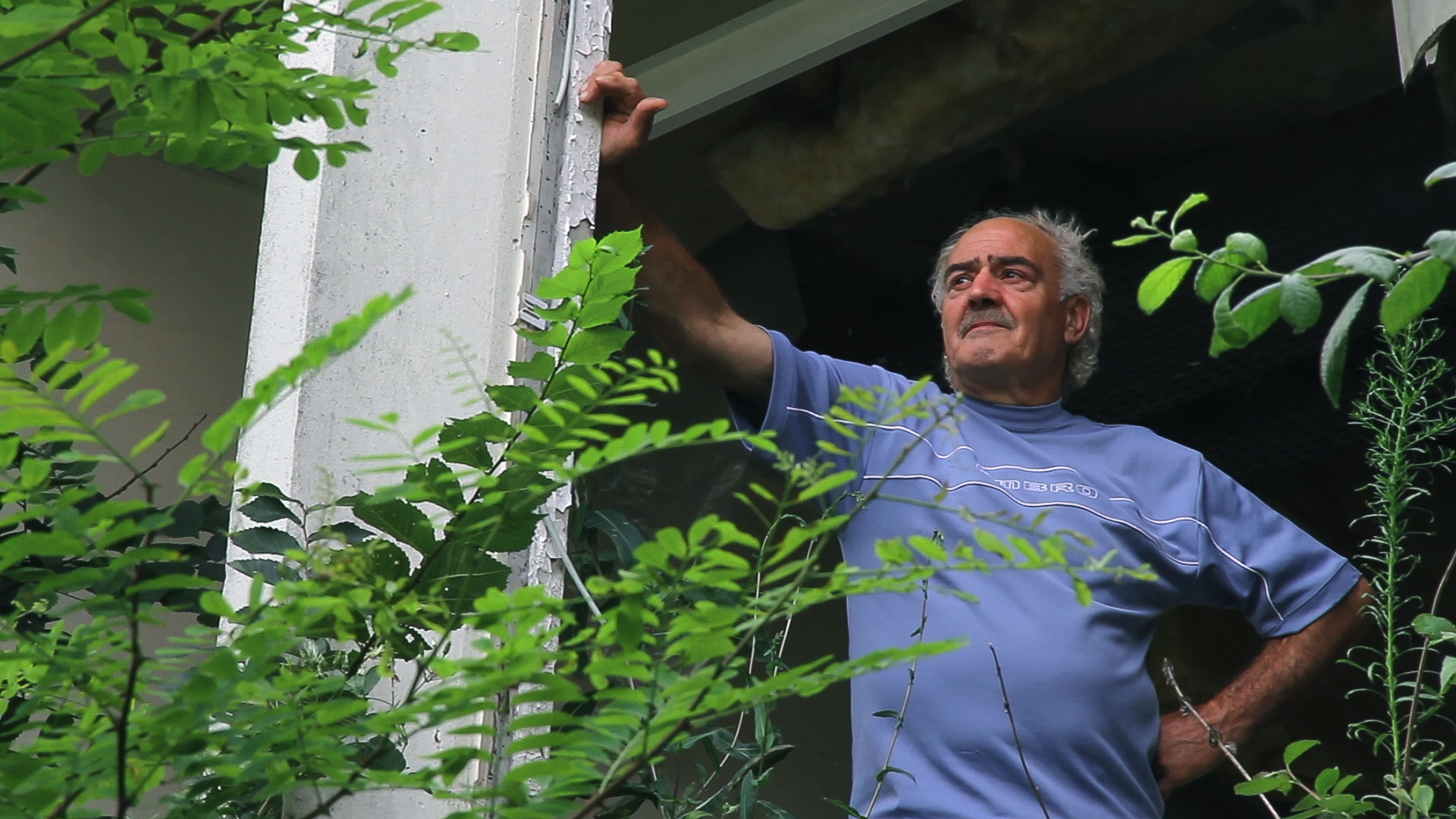 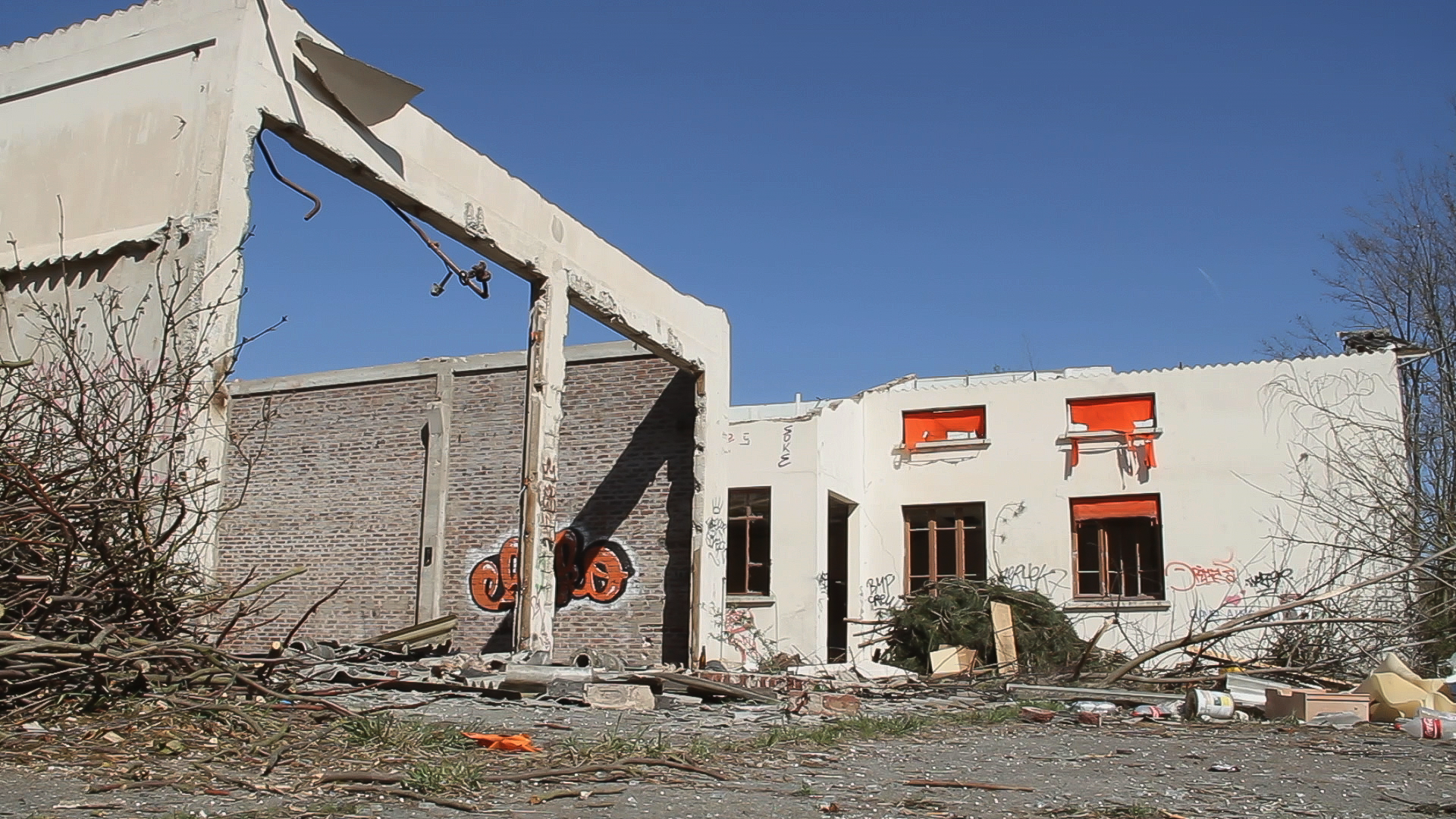 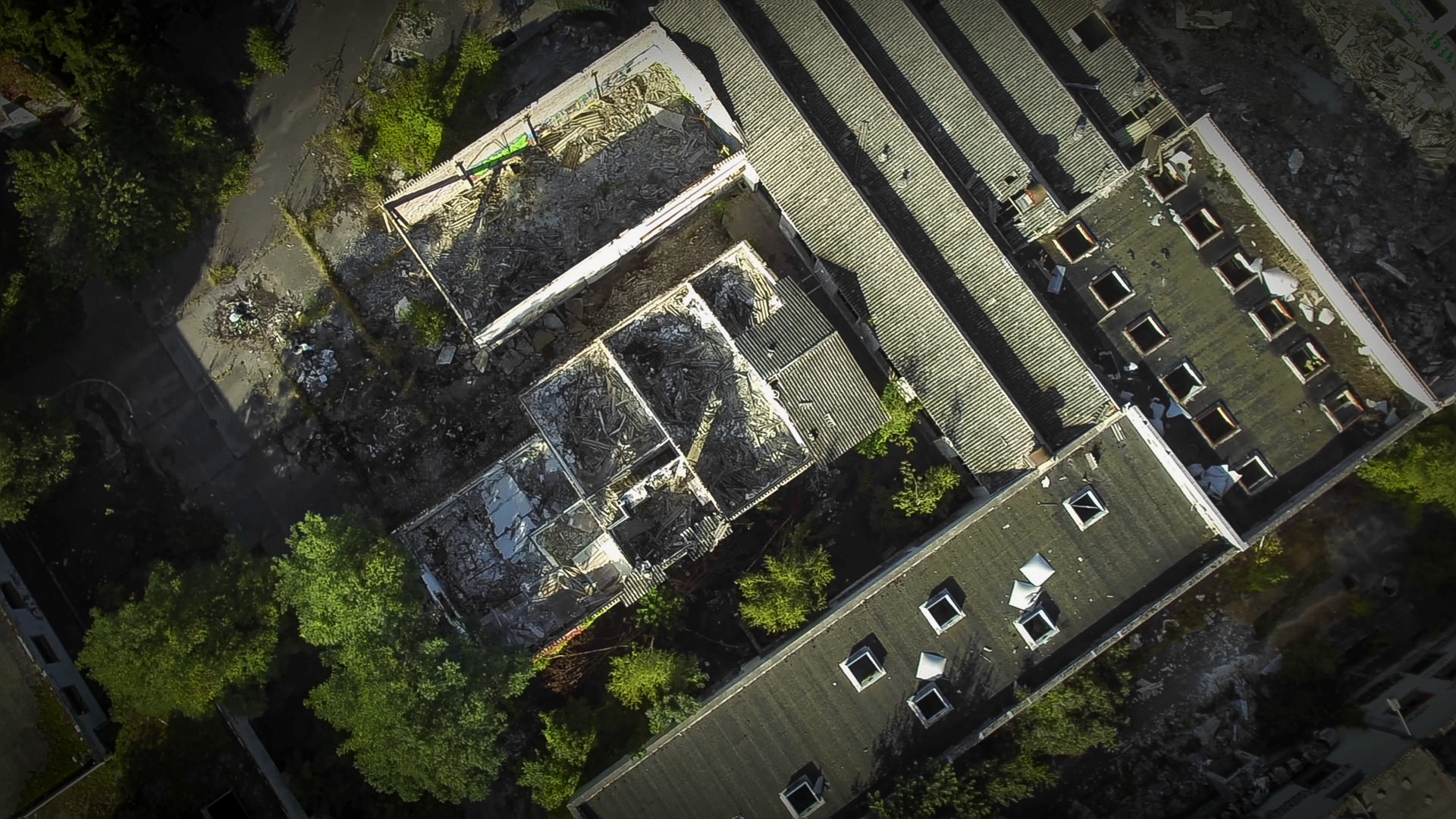 Written and directed by Marc Planeilles

Open in 1955 after a General de Gaulle’s initiative, the site has actively contributed to atomic bomb’s creation. In 1997, Jacques Chirac closed this site located only 15 km away from Paris.

Today abandoned, the place arouses interest of Placoplatre. Producer of gypsum, the company has the project to use it as an open sky quarry which risks to put back radioactive particles.

How, at that time, the State and the scientists in charge of the site could have considered to experiment the effects of atomic bombe that close from Paris?

And also, how can we still today plan an exploitation of the site with a high sanitary risk?

The documentary has been selected for the FIGRA 2016