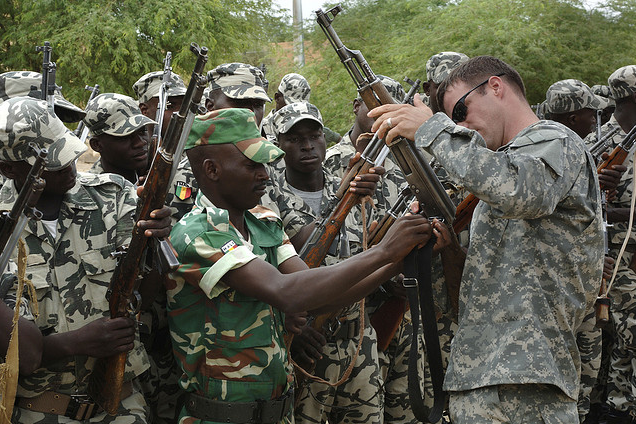 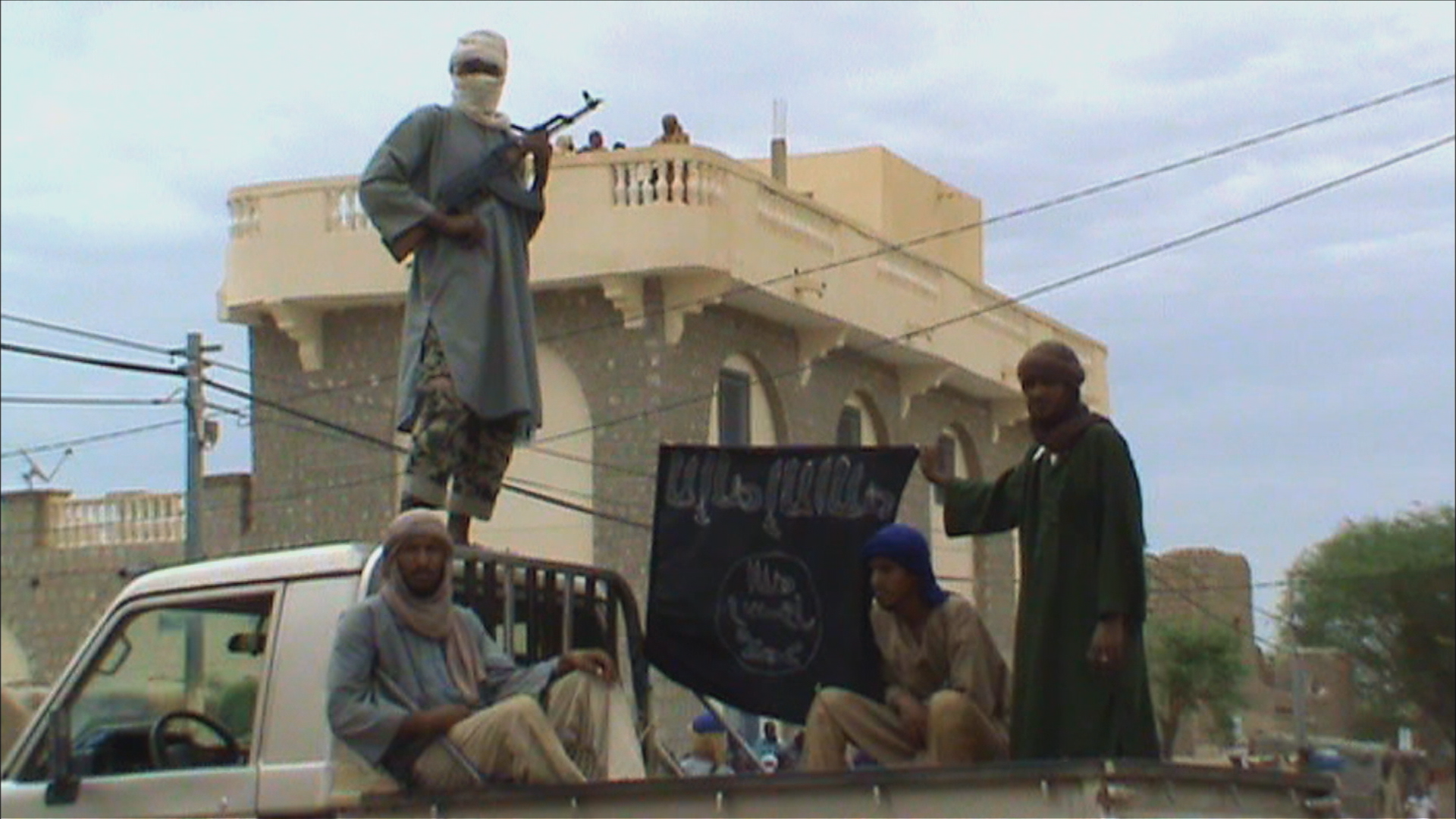 Two years after the French military intervened in Mali to battle jihadist rebels, the Sahel remains a hotbed of instability.

This film examines the complex geo-politics of the region and the role of the United States newest military command – AFRICOM. Is the conflict masking a larger struggle between the world’s powers for control of valuable resources under the desert sands?

Shadow war in the Sahara, directed and written by Bob Coen and Eric Nadler, was broadcasted on Al Jazeera on October 14th and 15th 2016.

Click HERE to read an article by Al Jazeera about our documentary.