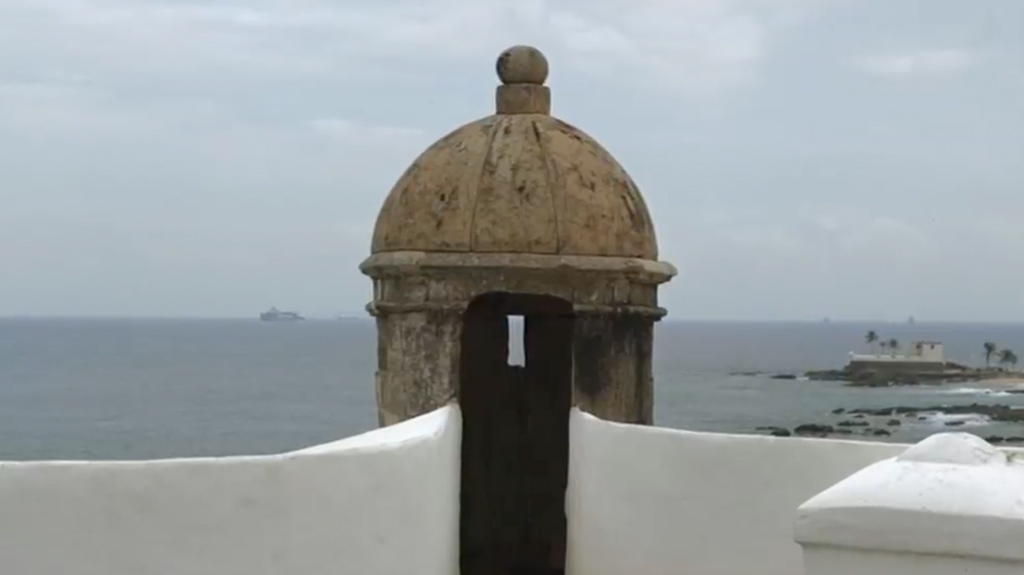 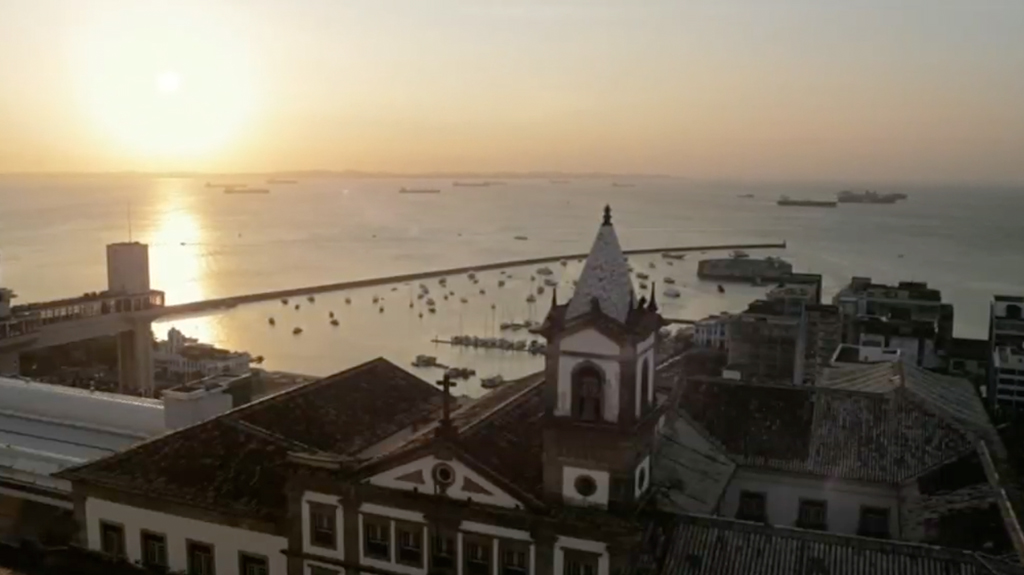 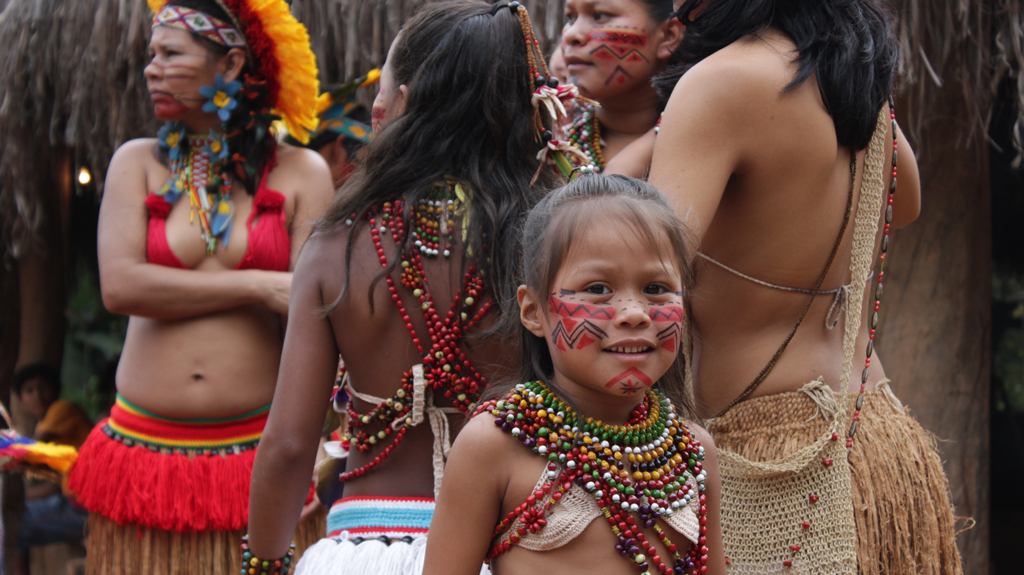 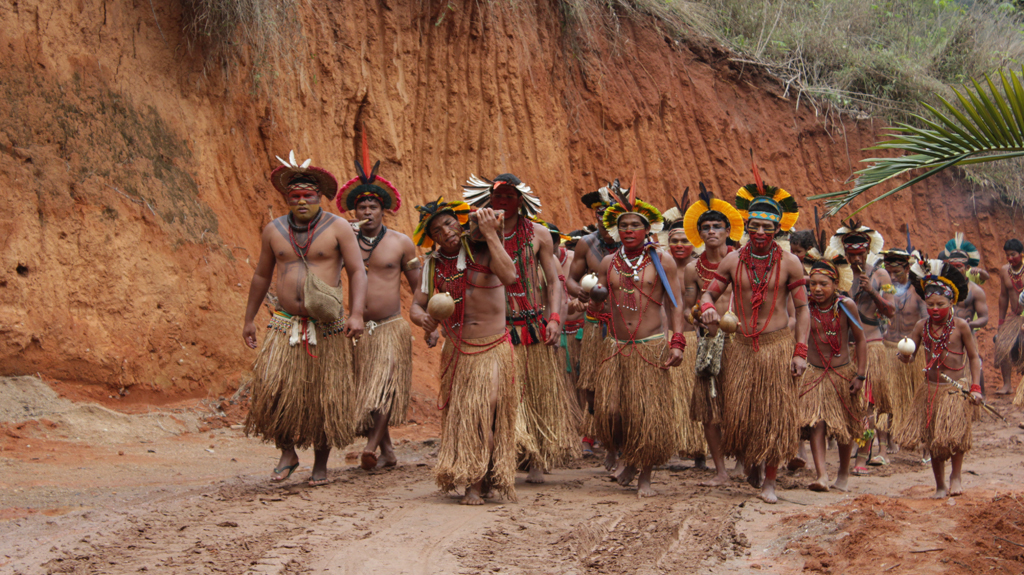 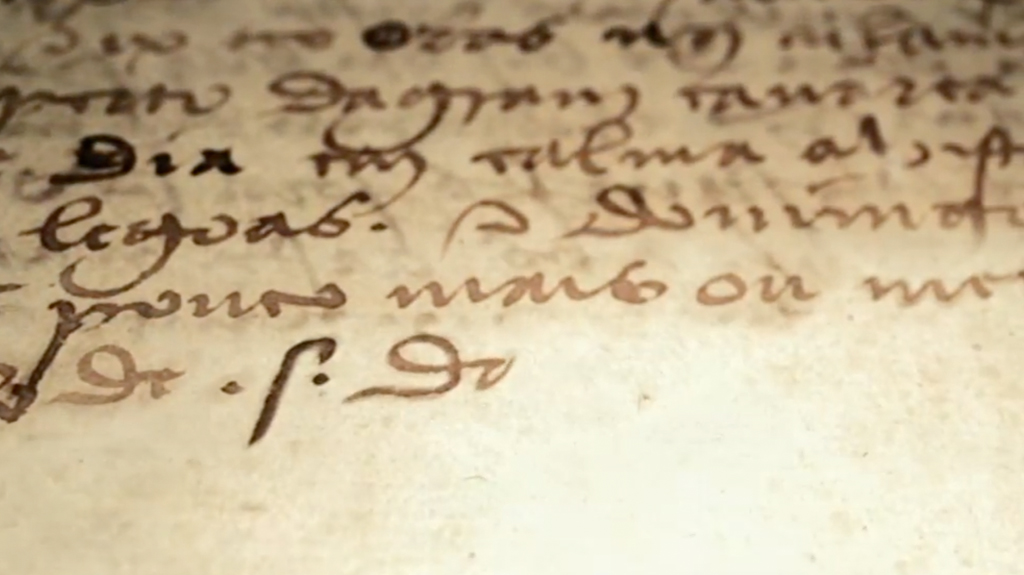 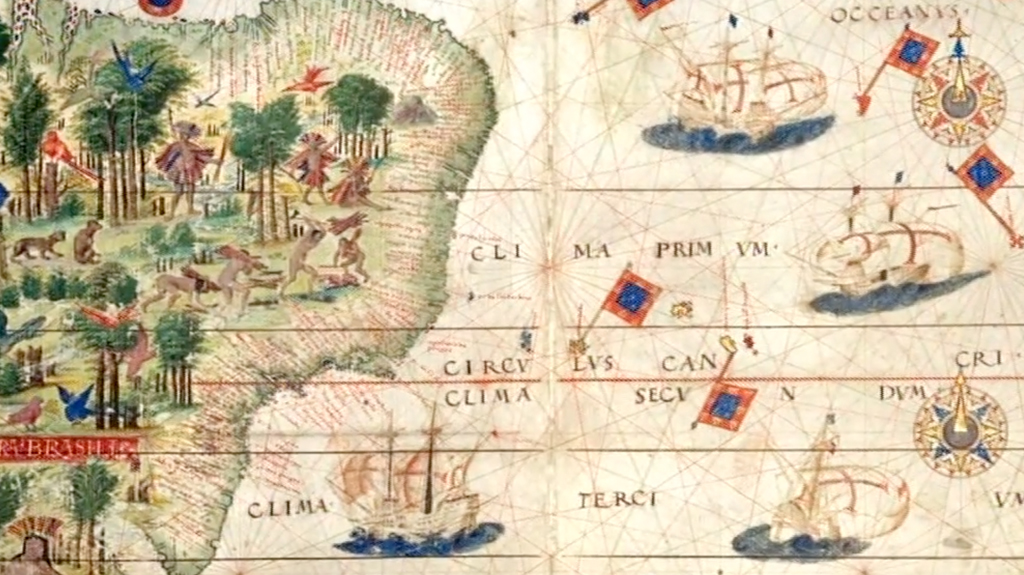 According to an original idea of Pascale Malinowski

On 22 April 1500, the crew of a Portuguese ship captained by Cabral set foot in a land populated by Indians. They had just discovered Brazil, a New World that proved to be an enormous shock for these 16th-century European navigators.

This encounter gave rise to many varied texts, all as precise as an anthropologist’s photographs, bearing witness to an incredible way of life.

The documentary retraces this mutual discovery by comparing these surprising texts for the very first time with the oral testimony of members of today’s Indian tribes, descendants of those who first welcomed the colonists.

In coproduction with ARTE France
With the support of Procirep-Angoa, Agence Culturelle d’Alsace, the Communauté Urbaine de Strasbourg, Région Alsace and the programme MEDIA of European Commission