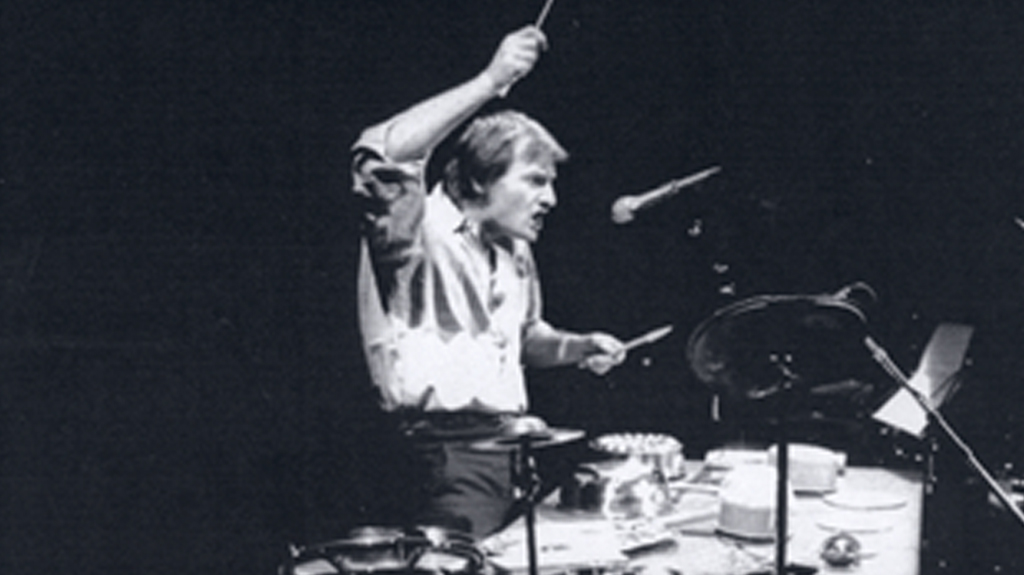 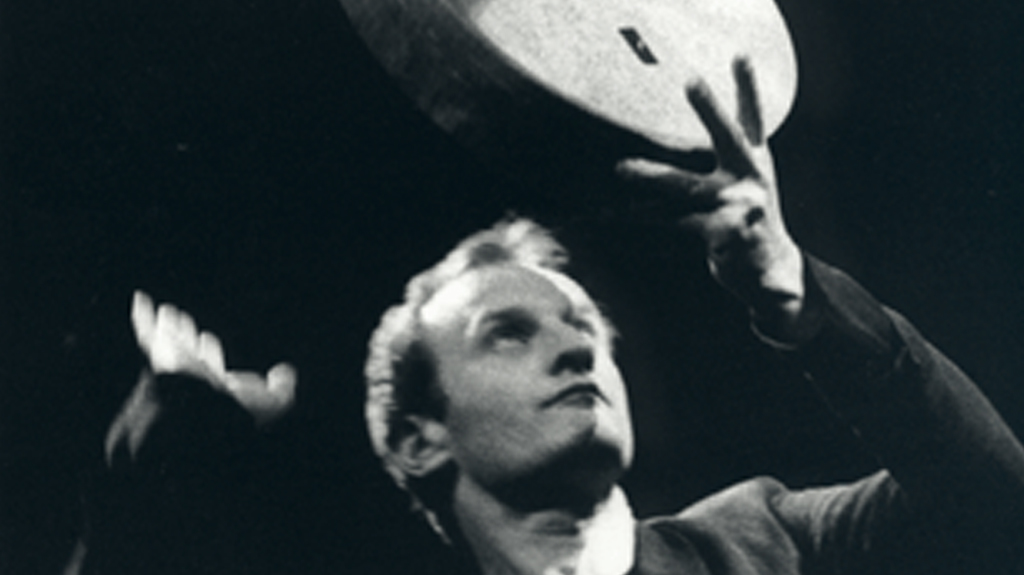 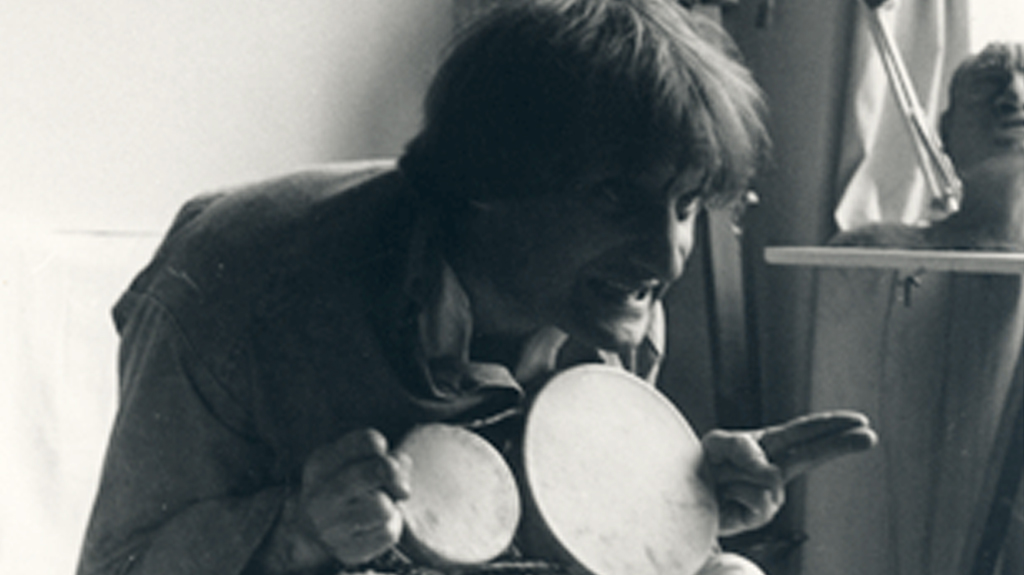 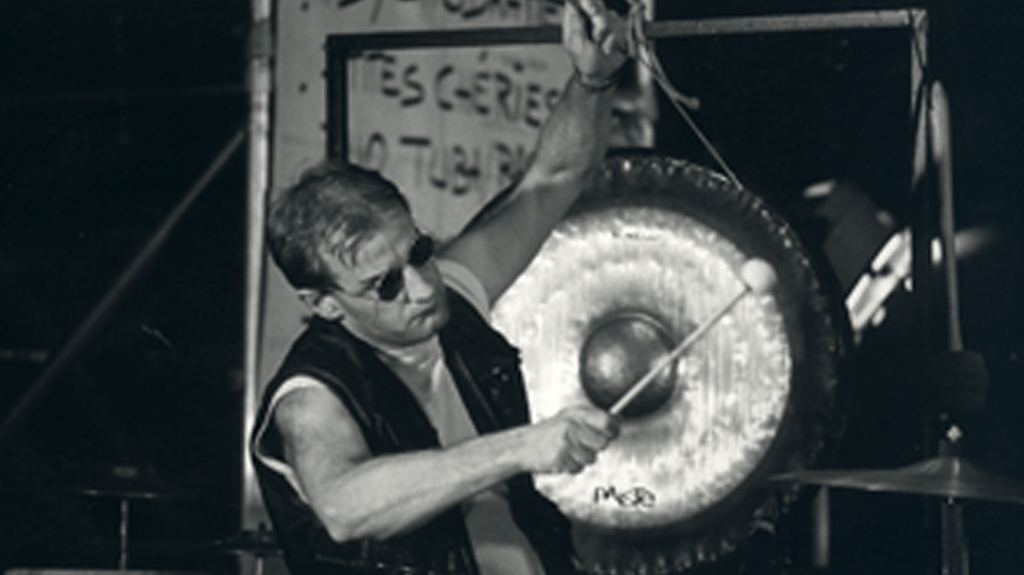 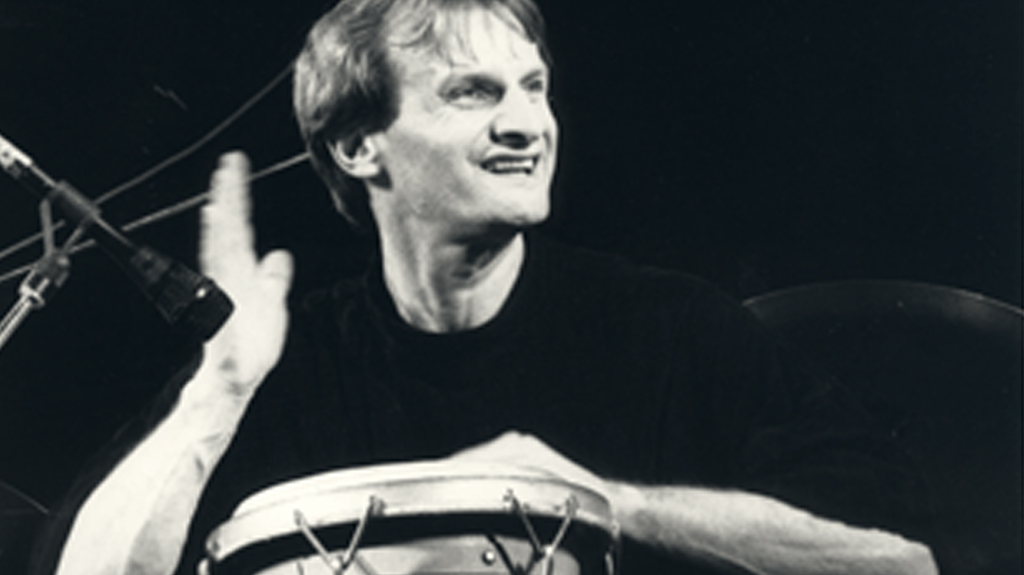 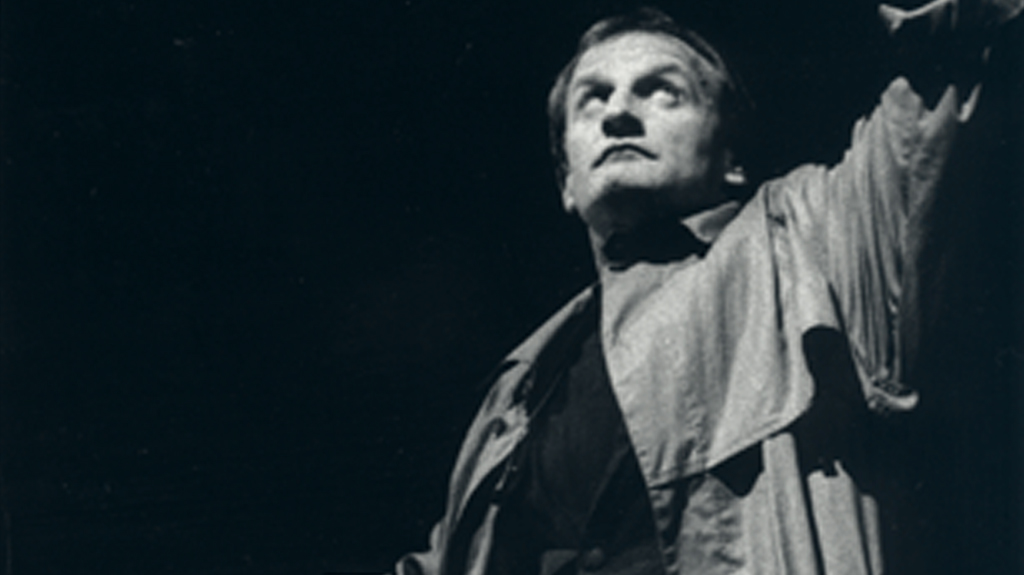 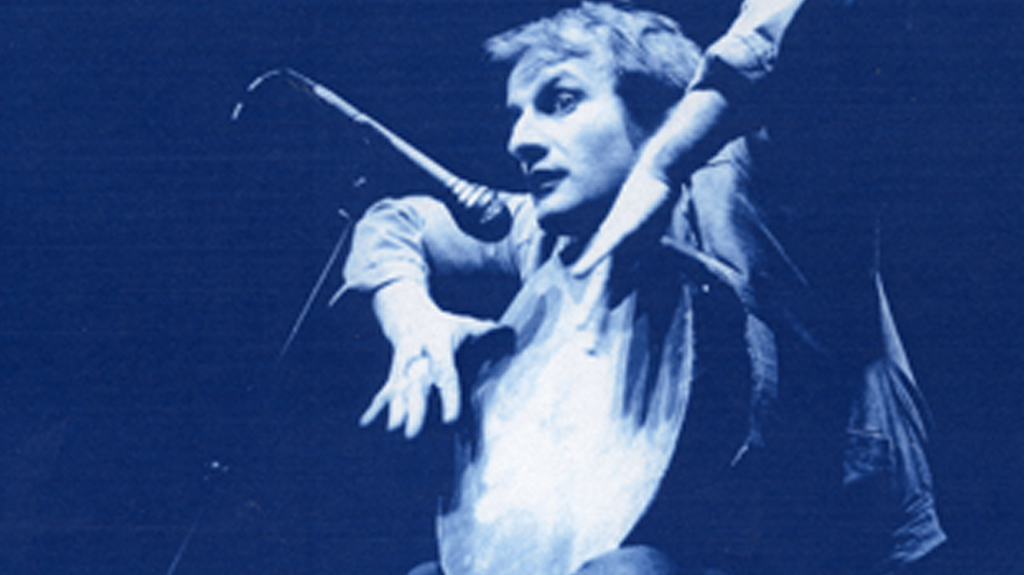 Percussionist Youval Micenmacher taught himself music during a rich and atypical carrer. Strongly influenced by oriental and Arab-Andalusian music, he is constantly searching for new cultures that will help him develop his playing, his creation. Accompanist, improviser, comedian and composer, he has also created solo shows. The film invites us to discover this top-notch musician, along with his way of thinking and creating.