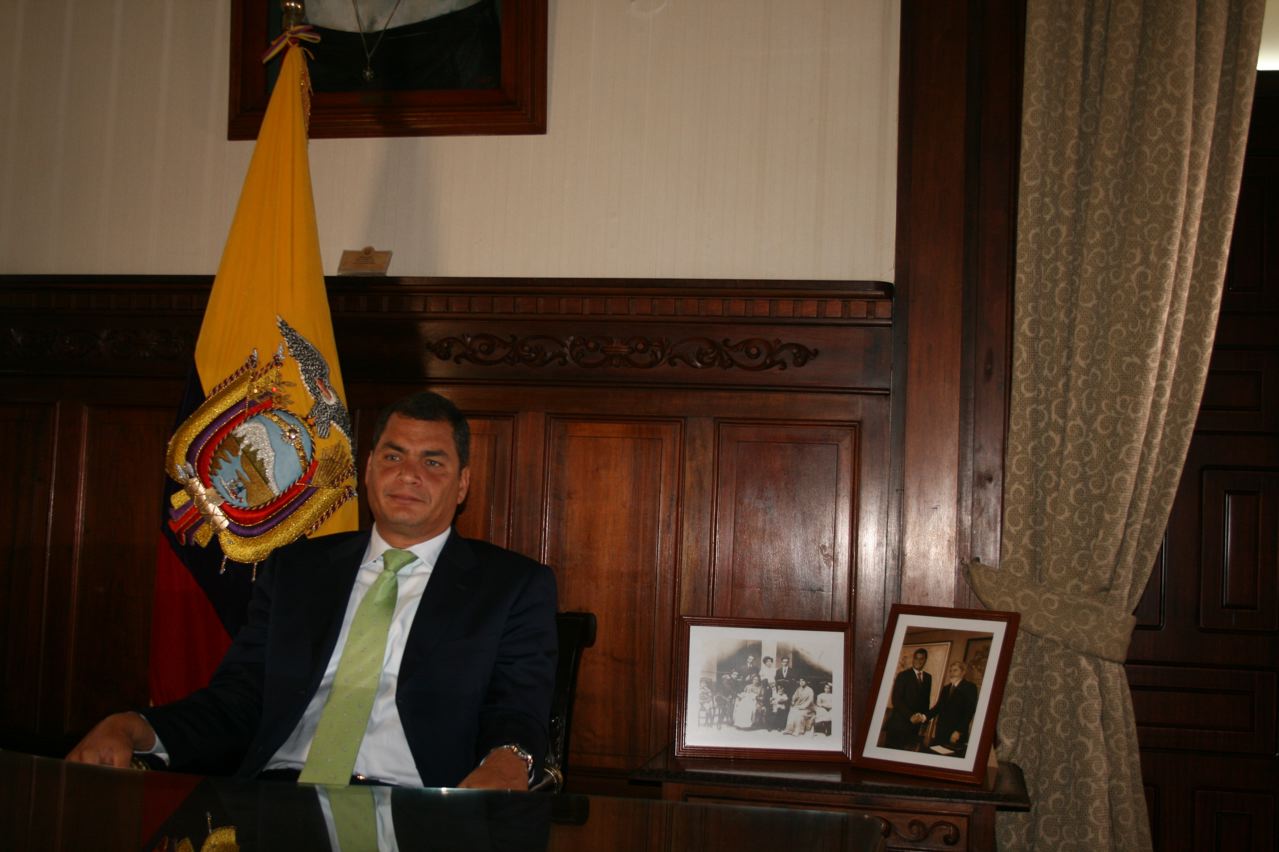 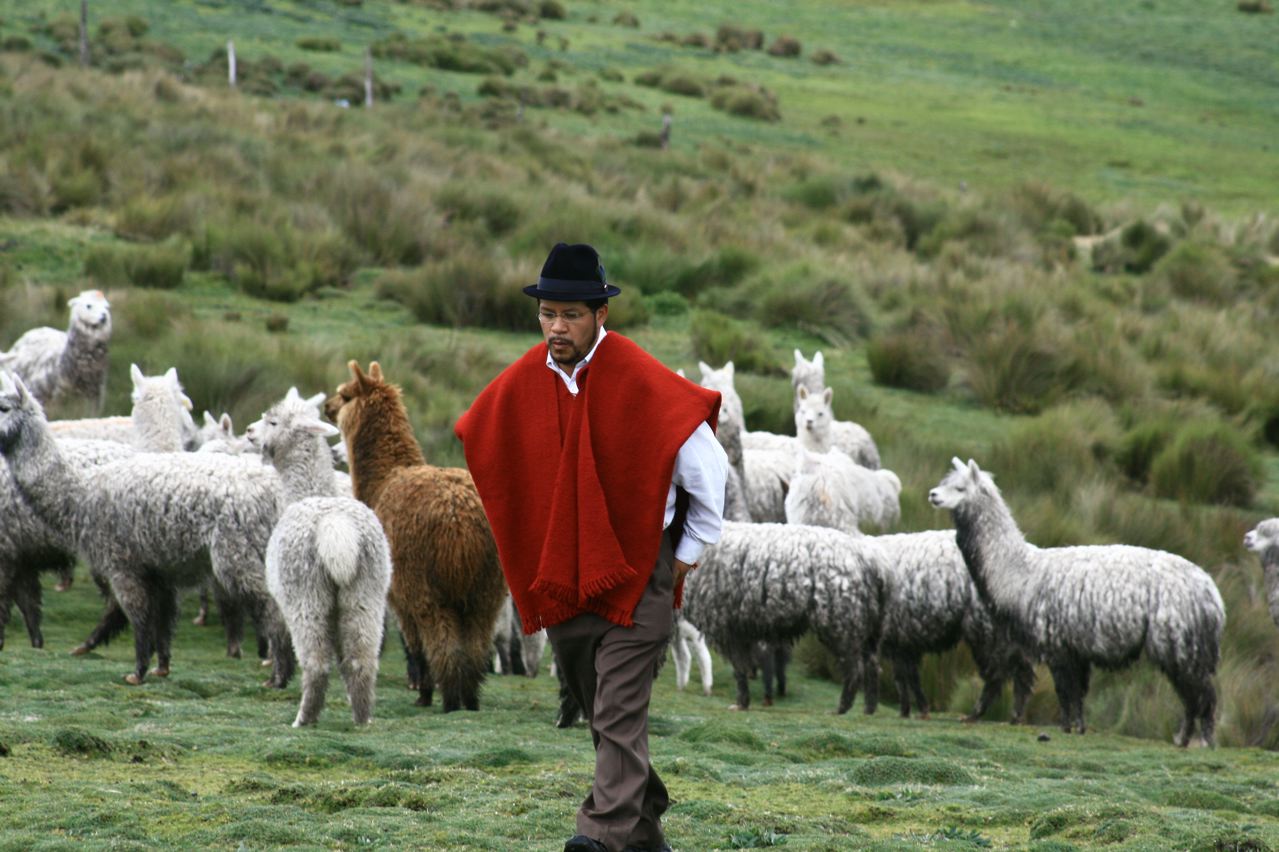 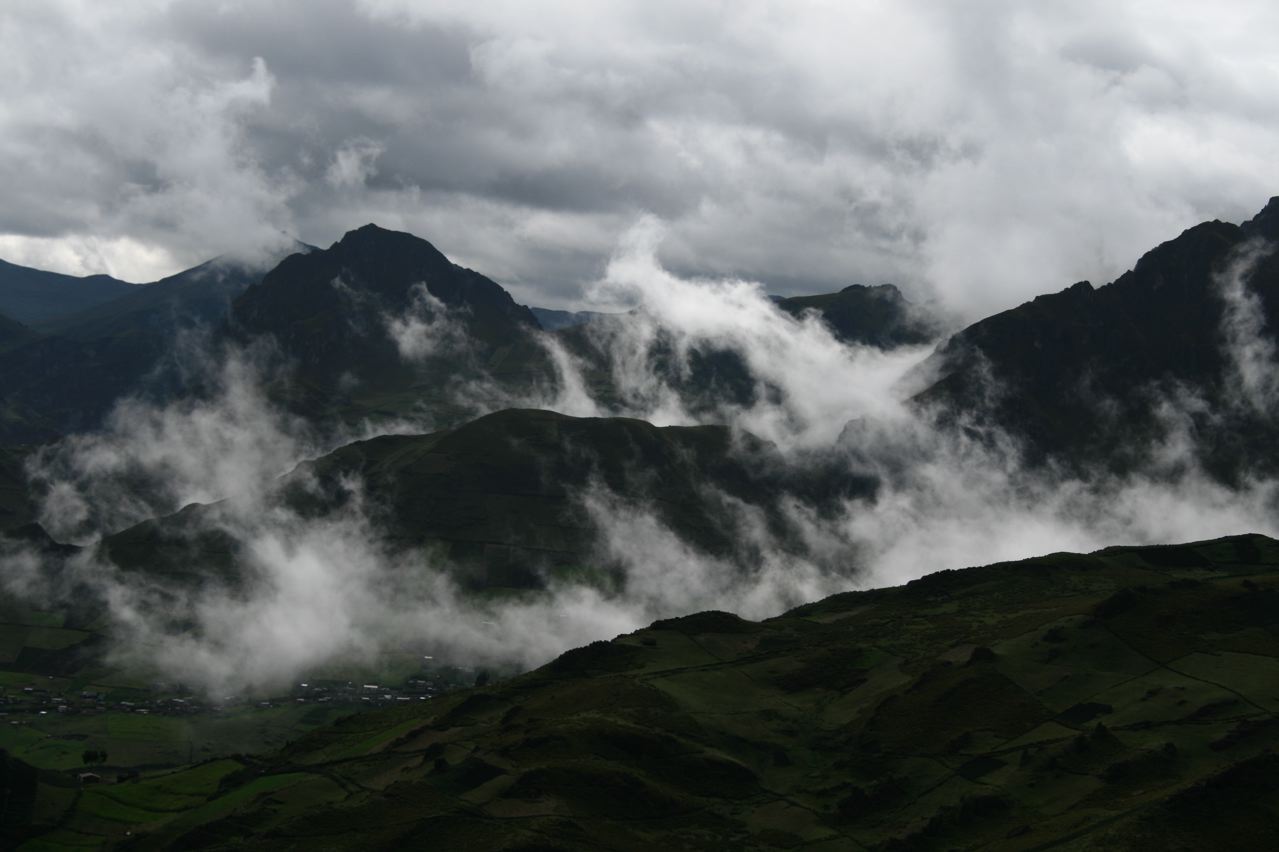 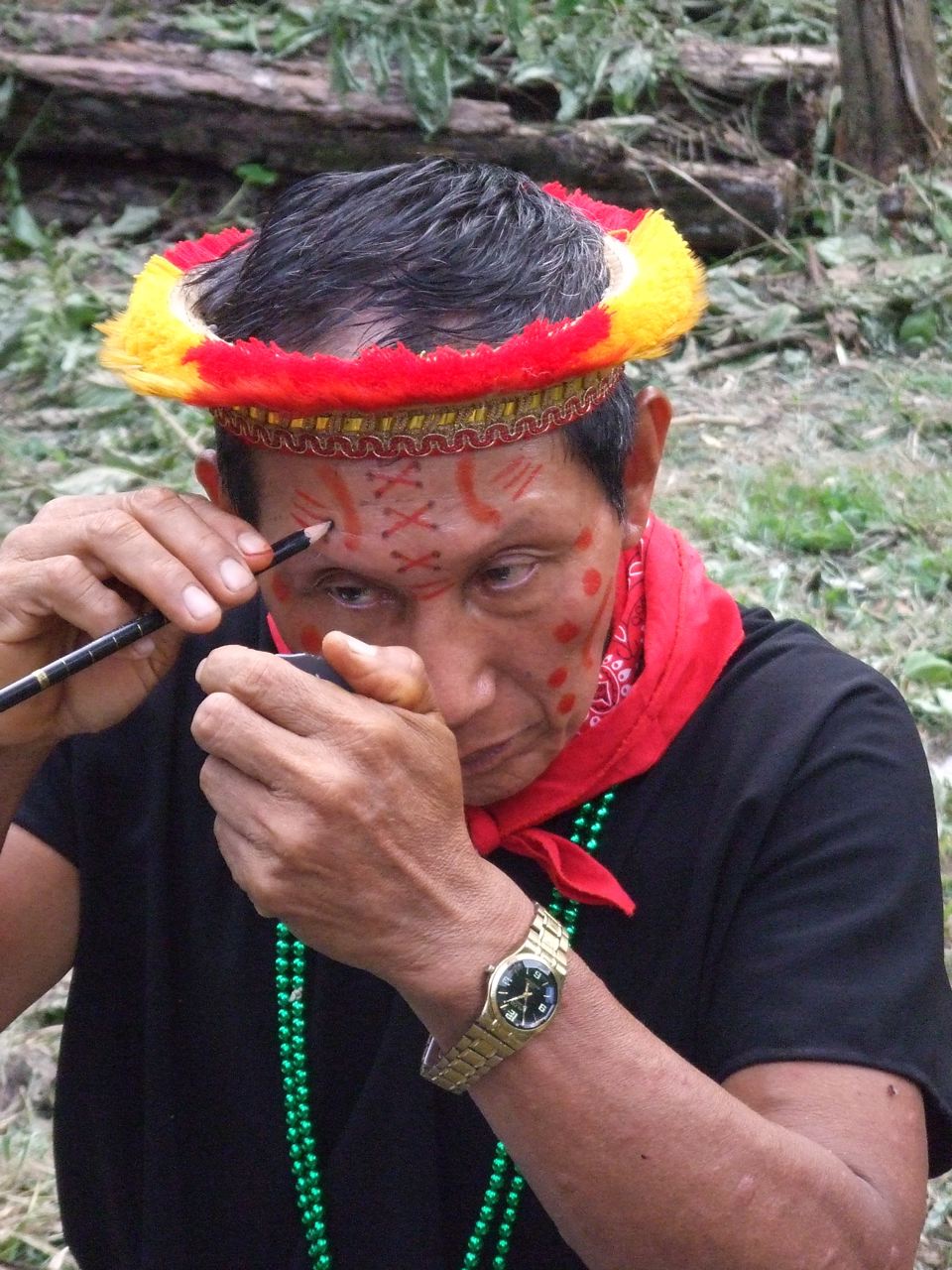 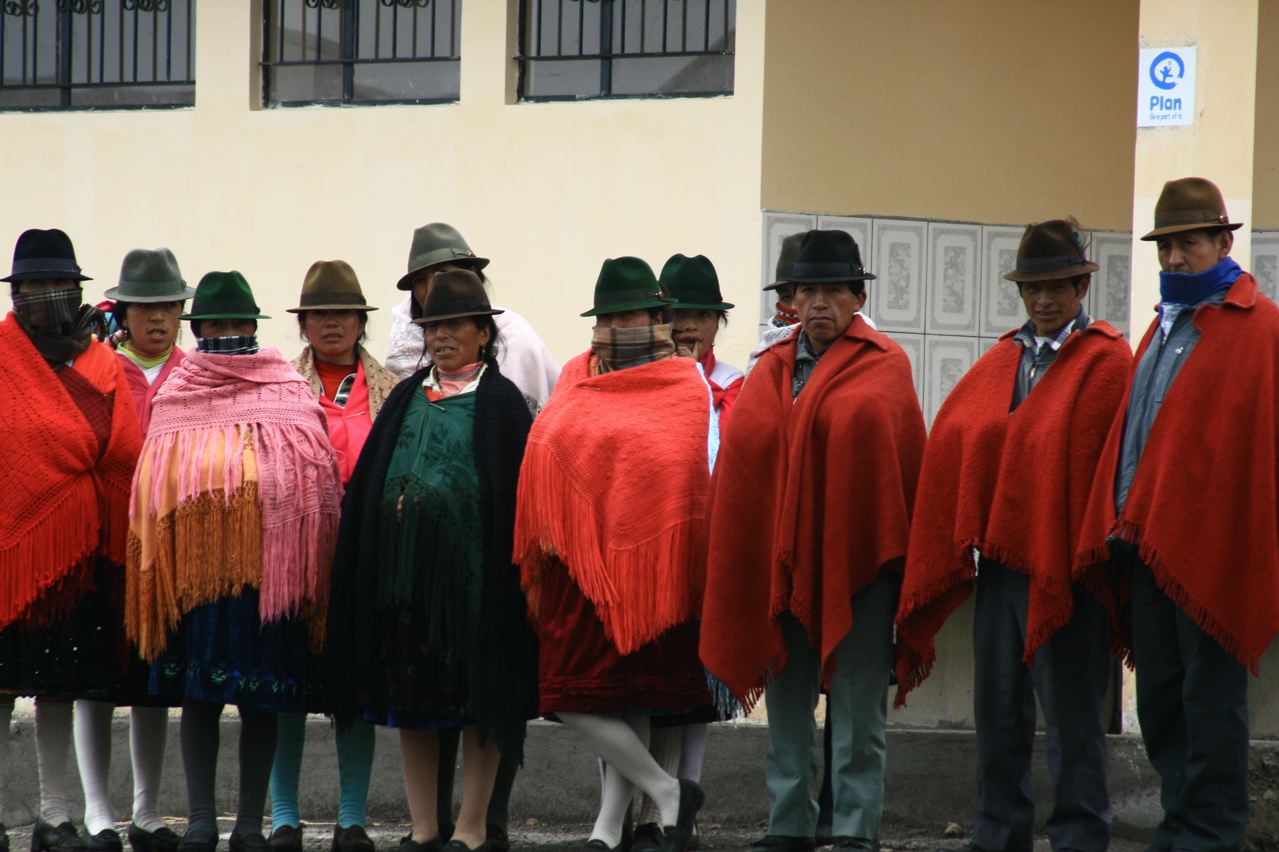 Given the economic recession and the environmental problems facing the planet, the time has come to find an answer to the capitalist system – local solutions to problems that concern all of us.

We cannot continue believing that the global market is going to regulate itself. The approach of someone like Rafael Correa, in the small country of Ecuador, shows that we can do something.

In Ecuador, strangled by massive international debt like so many other countries in the South, President Correa negotiated terms to the country’s debt and refused to settle the part that he considered to be unlawful.

At the same time, President Correa proposed a new economic policy that would divide up Ecuador’s natural resources – primarily oil – based on social and environmental interests. These initiatives significantly limited the massive emigration of Ecuadorian nationals towards the North.

Such innovations in economic, social and environmental policy could well become the basis for reflexion by the Western world, faced with an international economic crisis magnified by the damage caused by globalisation.

In coproduction with Faire Bleu production
With the participation of TSR

To see the web site of the movie click here ! 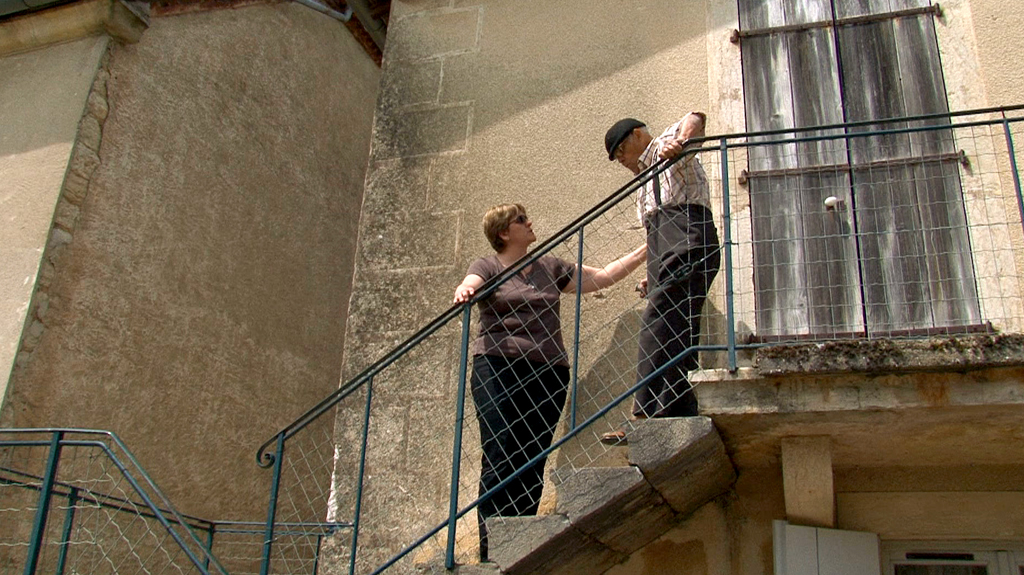