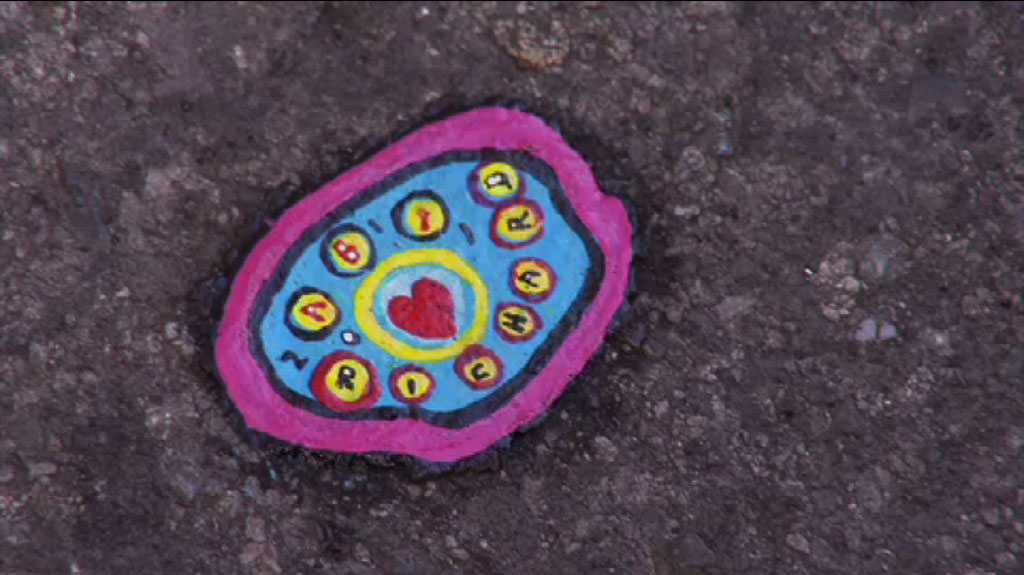 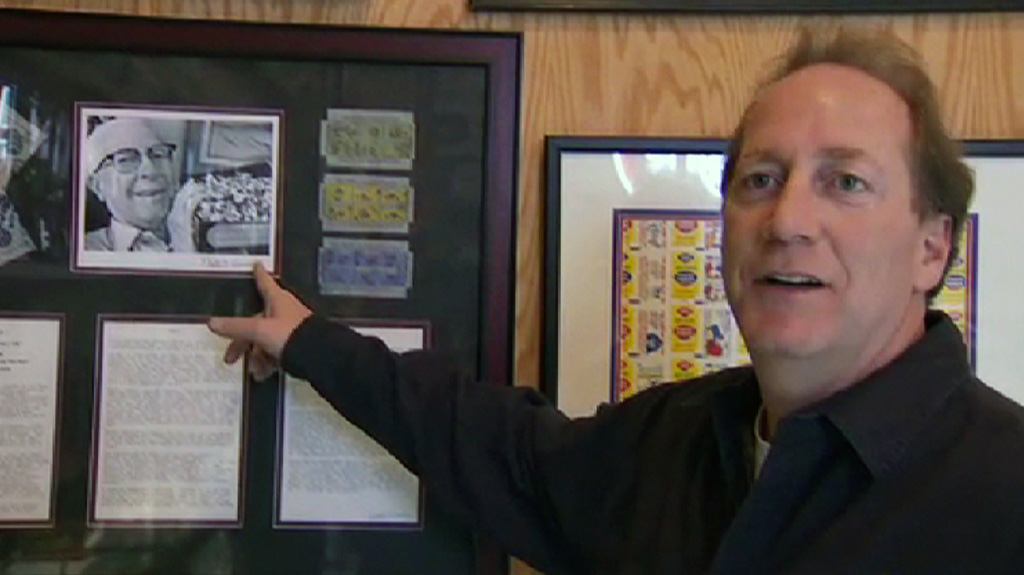 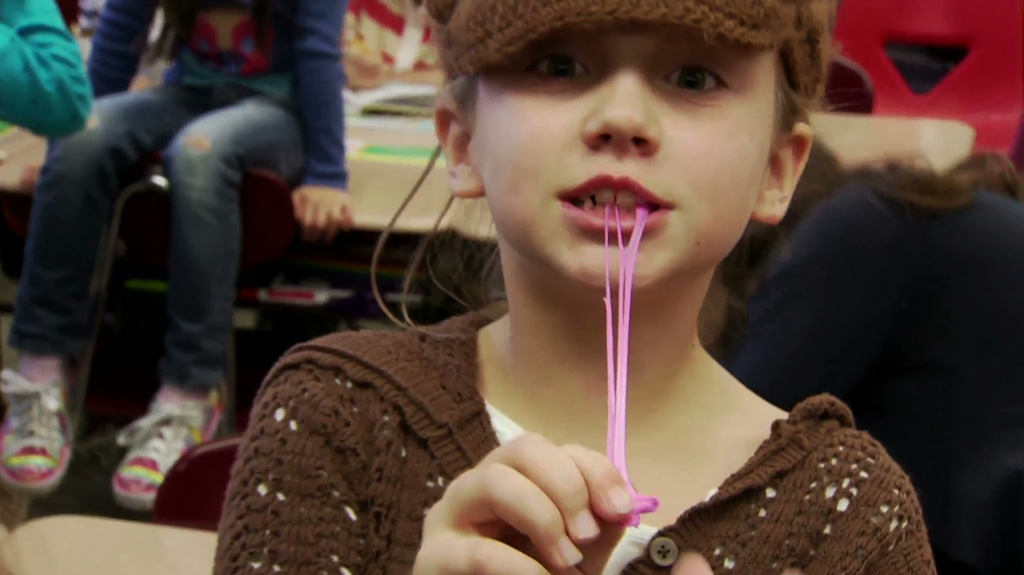 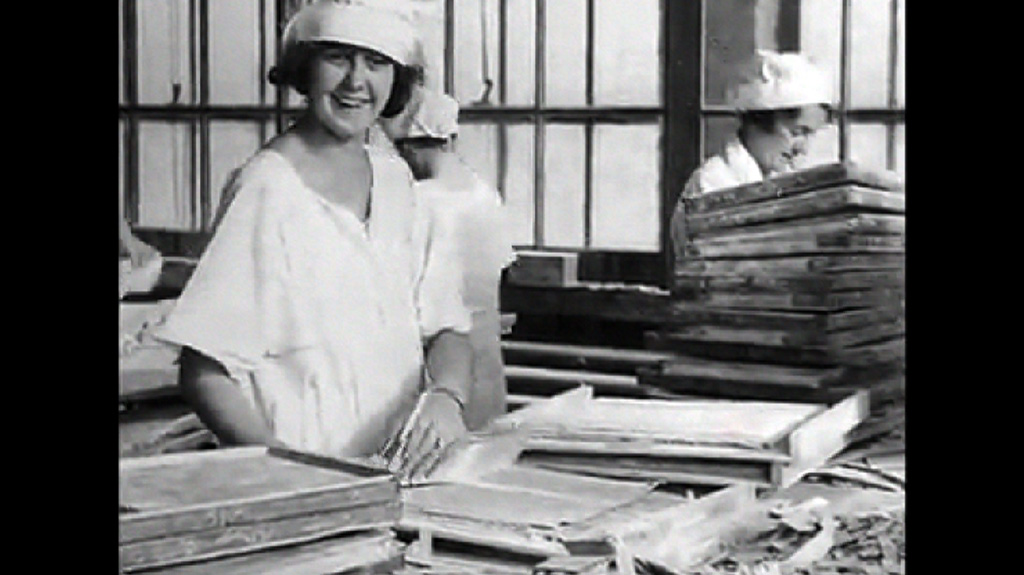 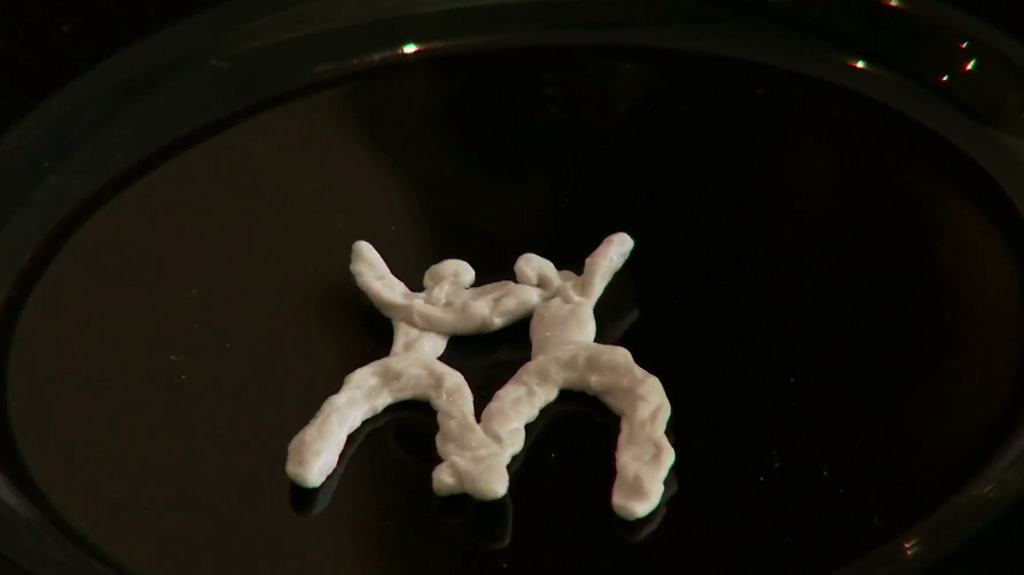 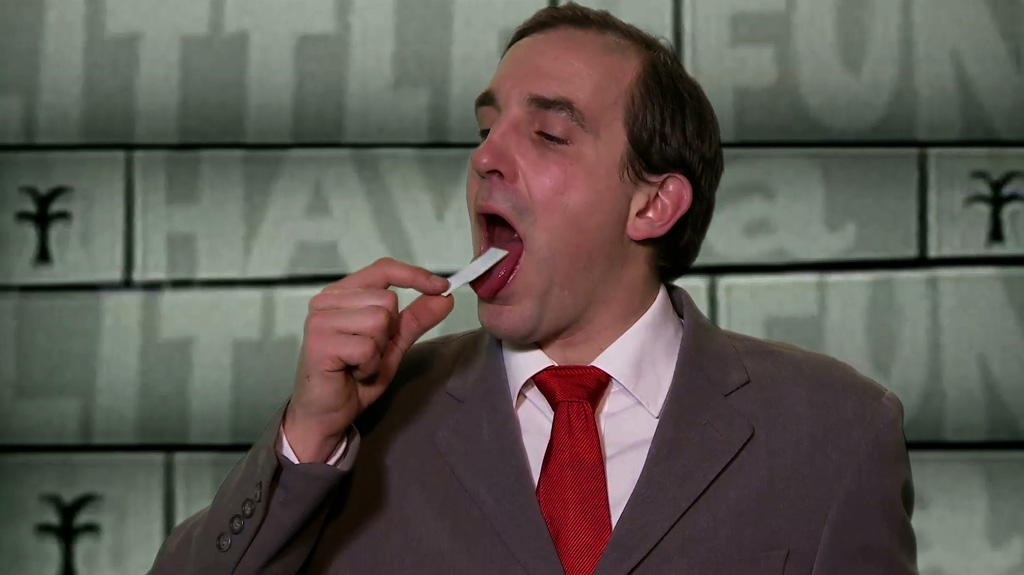 The film deals with chewing gum: a trivial treat that has become emblematic of the modern world. Promoted or despised, banned or tolerated, its universal use incites astonishingly passionate reactions.

What is this controversial craze based upon? Why this need for mastication? Are we just hypnotized by advertising incantations or do we perform an ancestral rite to conjure fate?

Swinging between seriousness and goofy, Stuck on Chew explores the many aspects of a phenomenon that speaks volumes about our society and its individuals, from the Second World War to nowadays.

In coproduction with Kaos films, ARTE France, France 3 Alsace, RTBF.
With the participation of Stylia. With the support of Région Alsace, CUS, CNC & Procirep-Angoa.