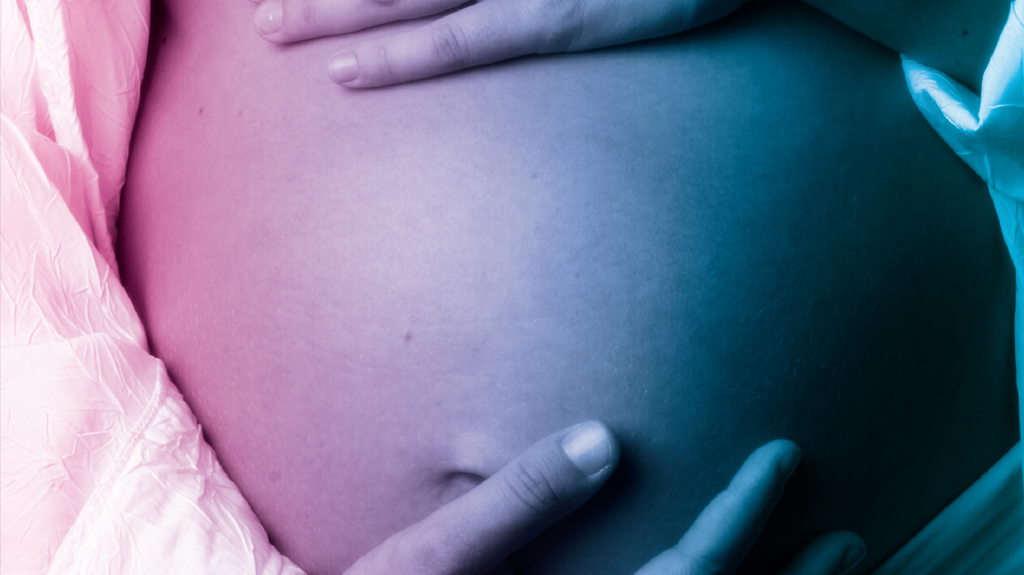 Pierre, Karim and Emmanuel are members of a handful of male midwives working in Alsace. All three work at the Medical-Surgical Centre of Obstetrics in Schiltigheim.

As men, they are especially aware of the father’s role in a child’s birth and they encourage the father’s relationship with their child.

In this female universe, from which men have long been excluded, these male midwives not only listen to the women giving birth but also insist on making a place for the fathers, thereby helping to put both men and women on an equal footing when it comes to family obligations.