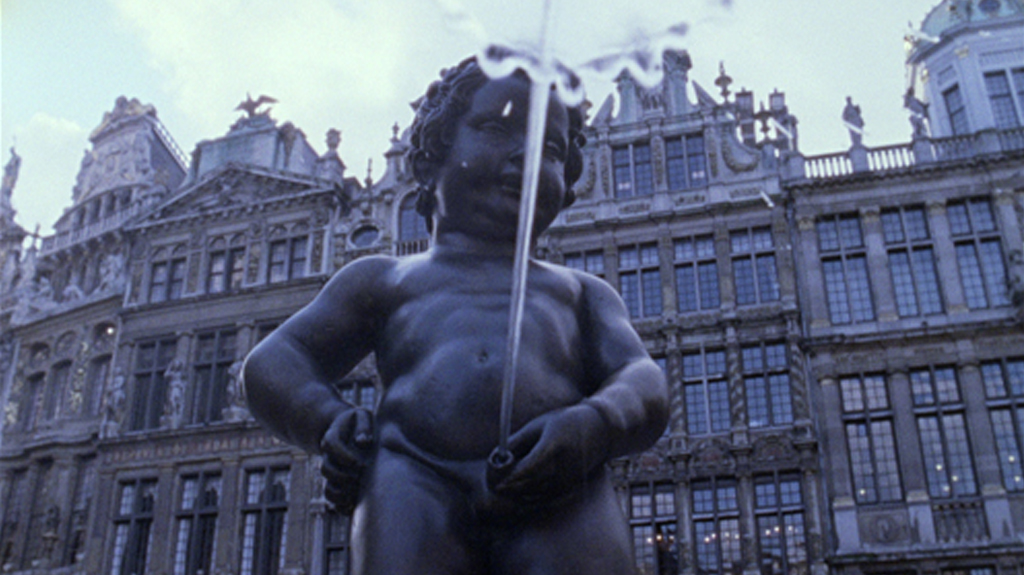 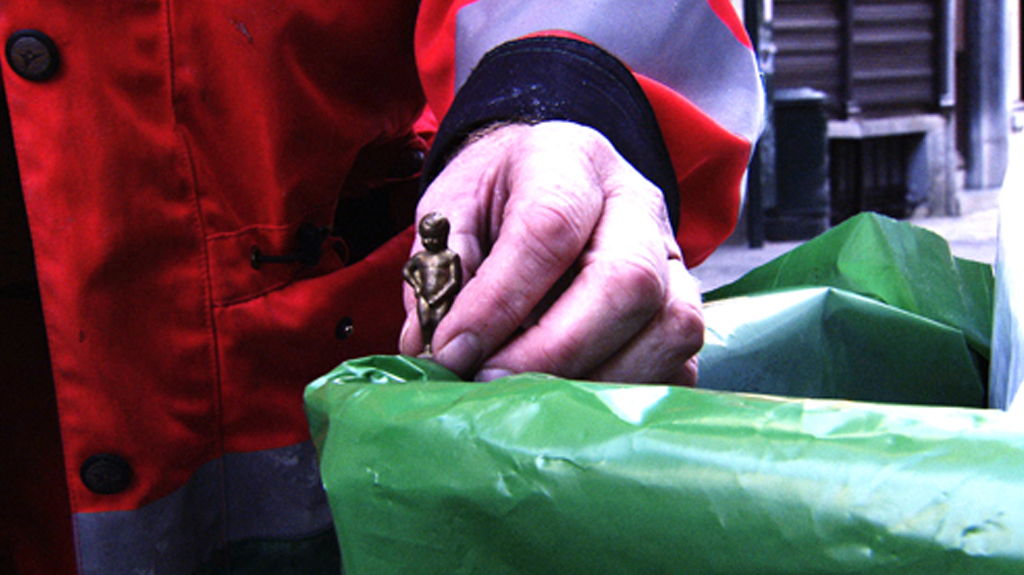 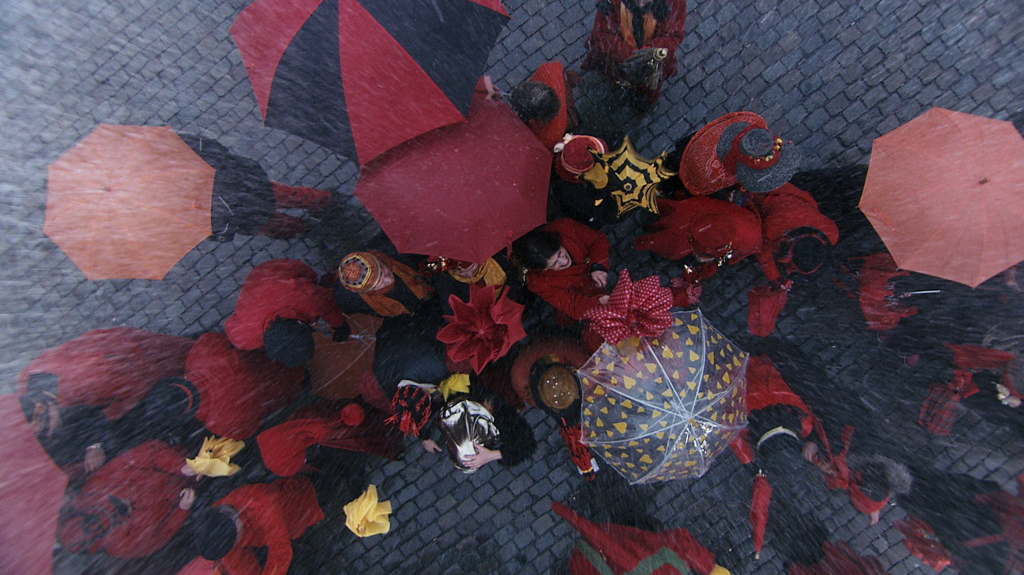 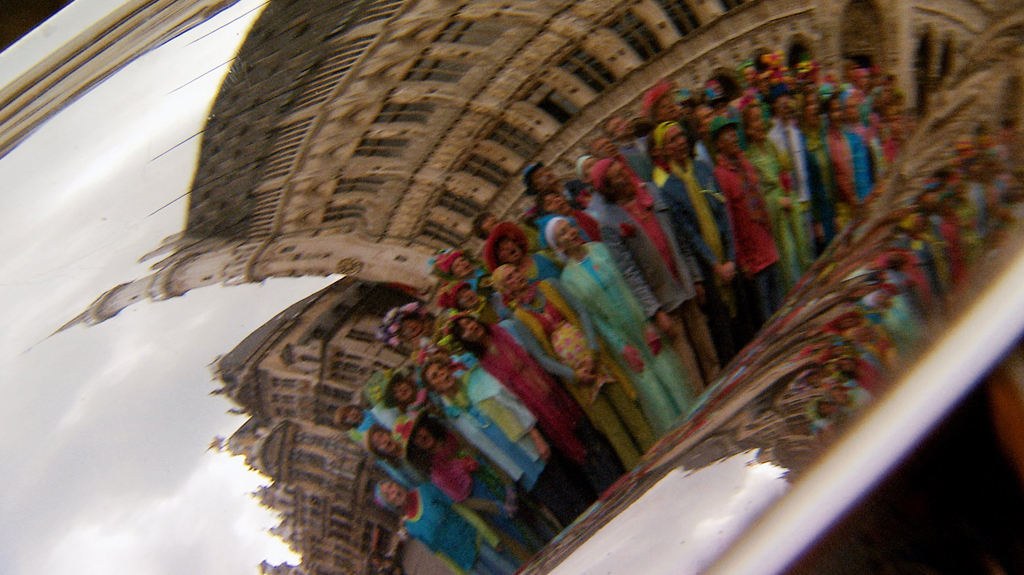 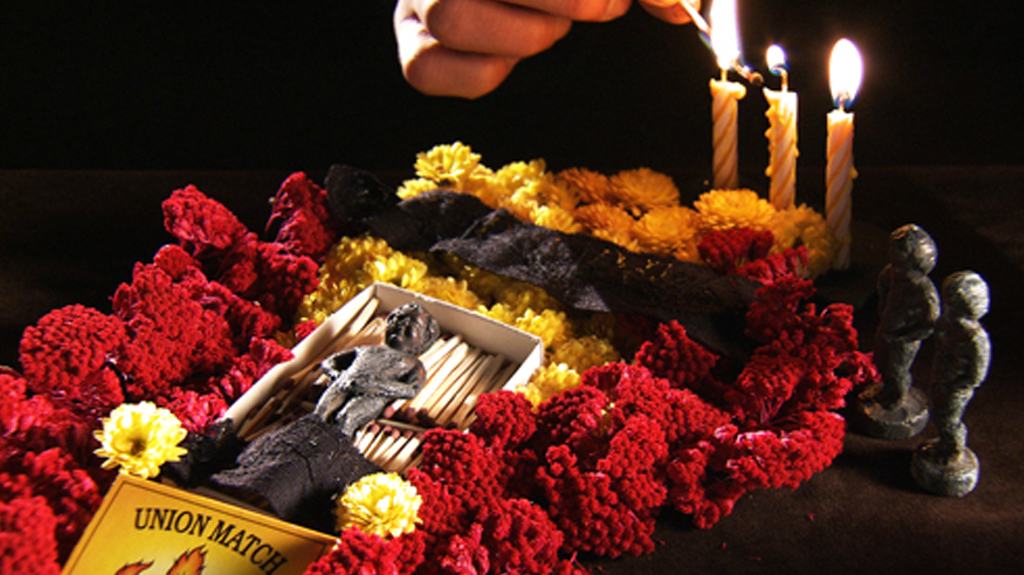 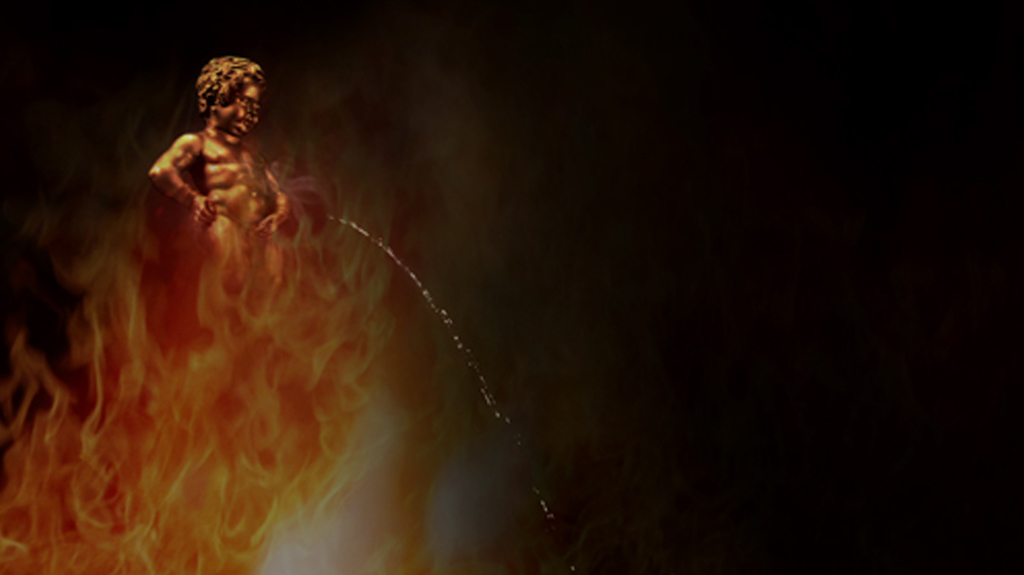 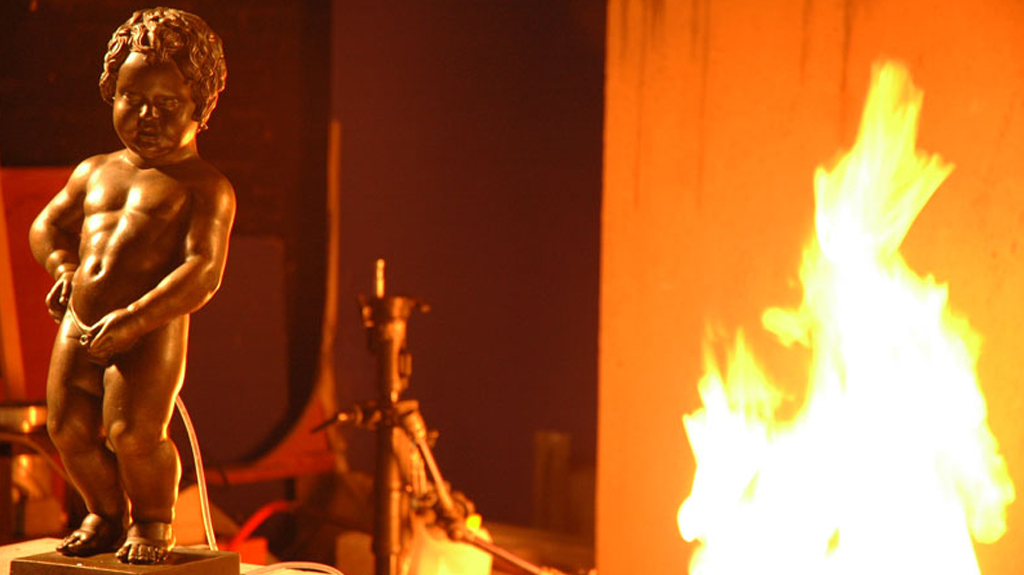 Directed and written by Anne Levy-Morelle

Within an investigation into the most curious of emblems ever attributed to a city- that of a child in the act of pissing- and out of the story of the chances of having one of the most beautiful architectural assemblages in the world- the great square in Brussels, this film asks the following question: How did Brussels, this little city totally lacking any special attraction, so mysteriously become the capital of Europe? Could it be because Brussels sits on the magical juncture where fire and ice meet?