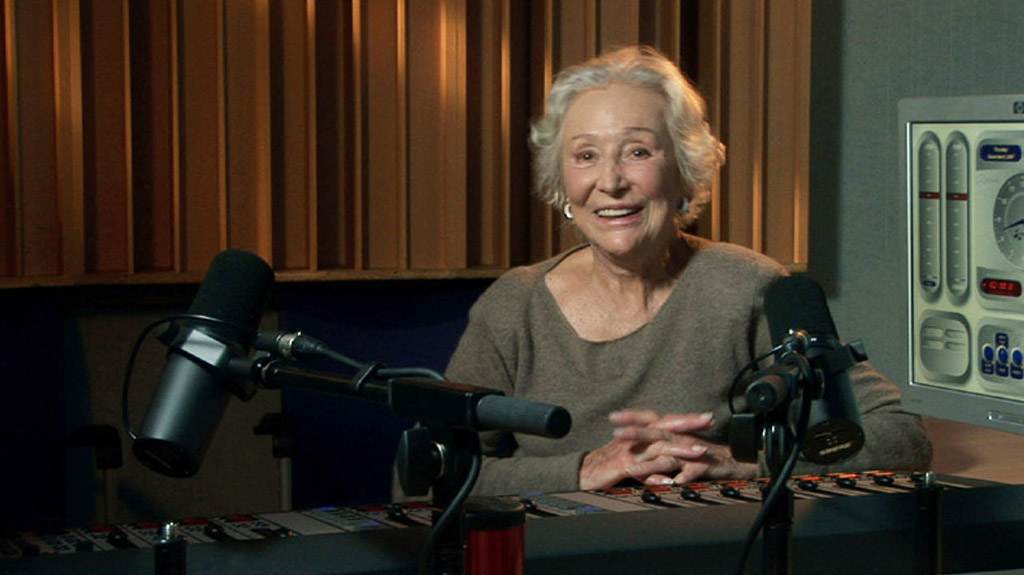 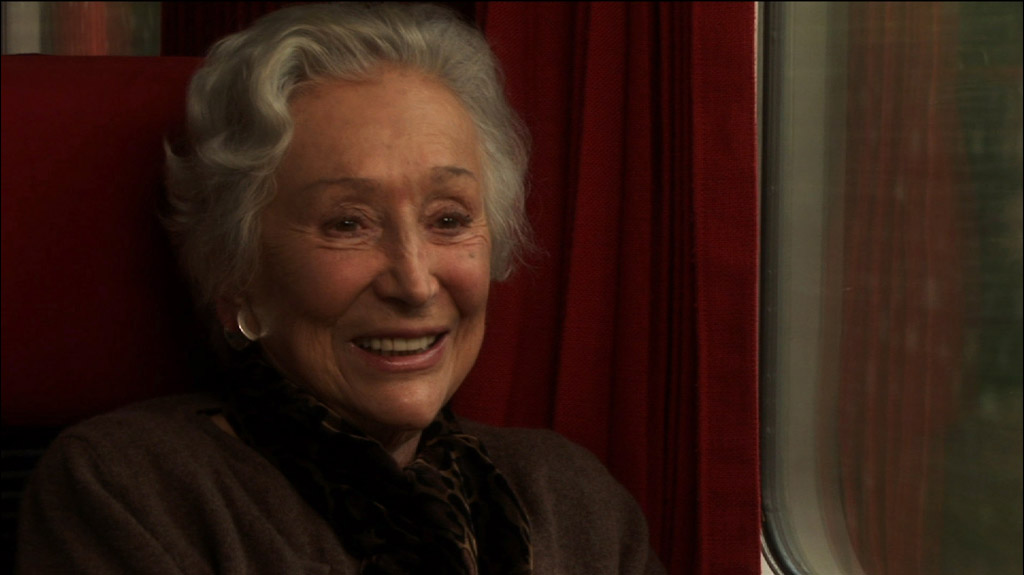 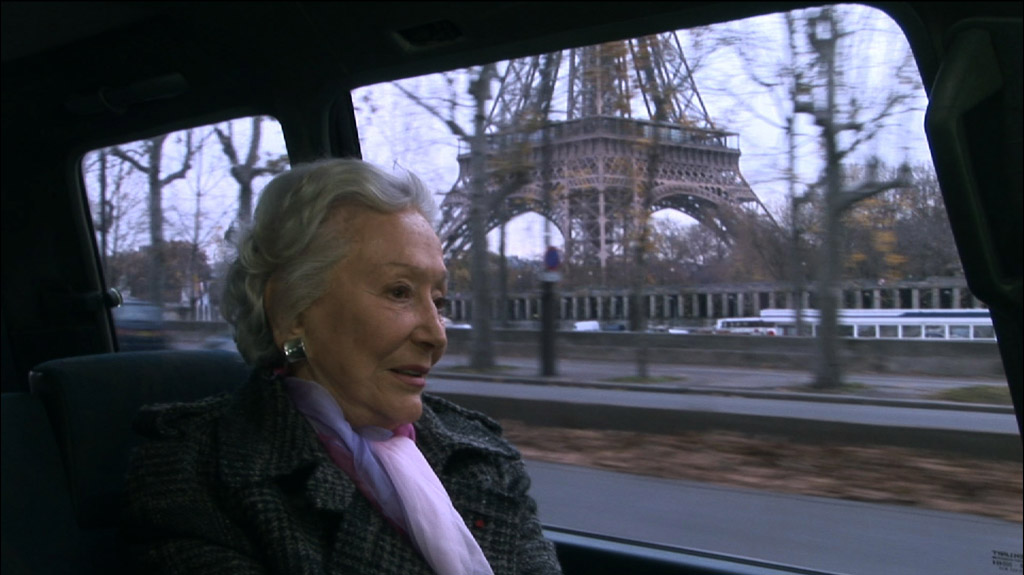 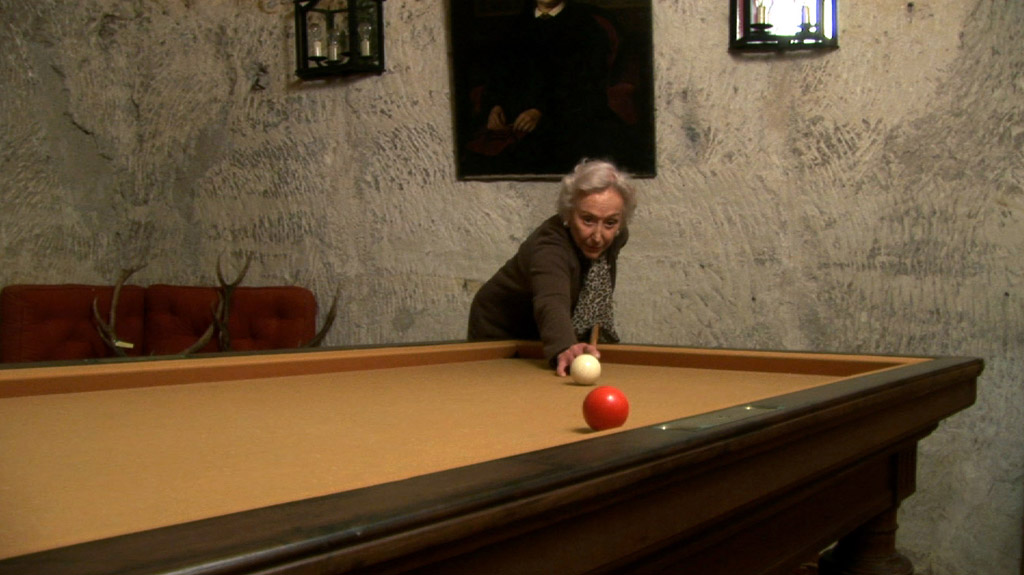 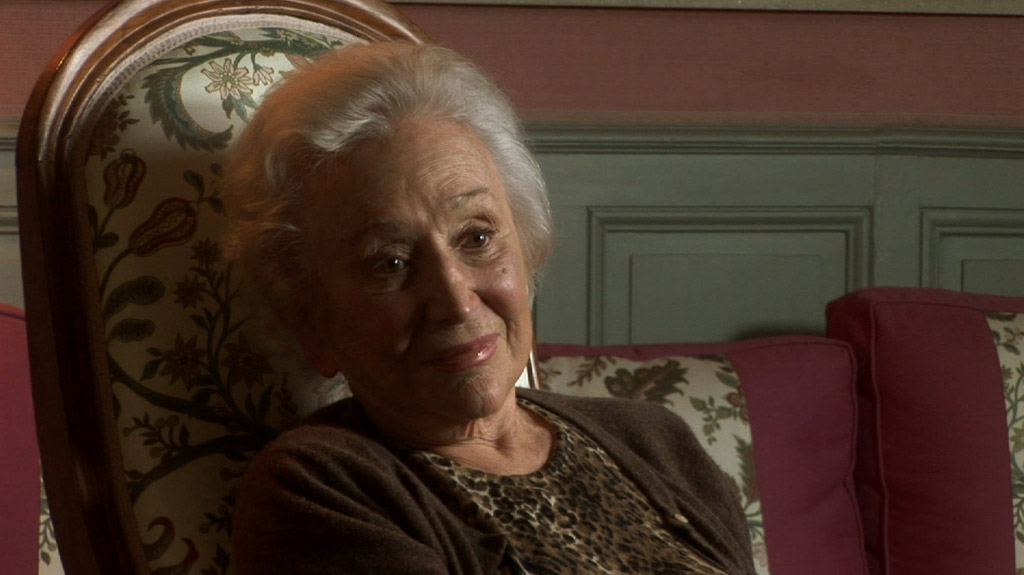 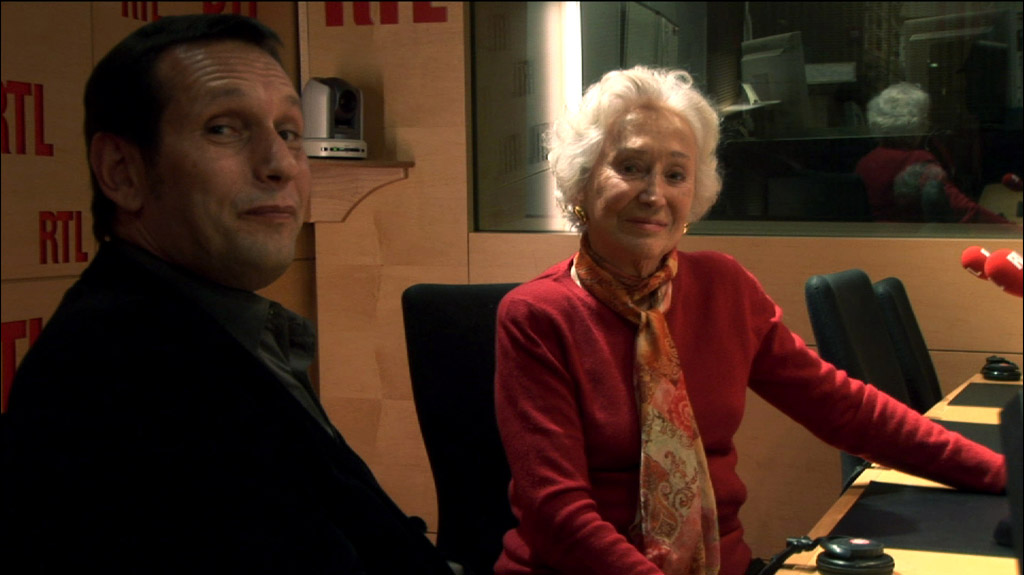 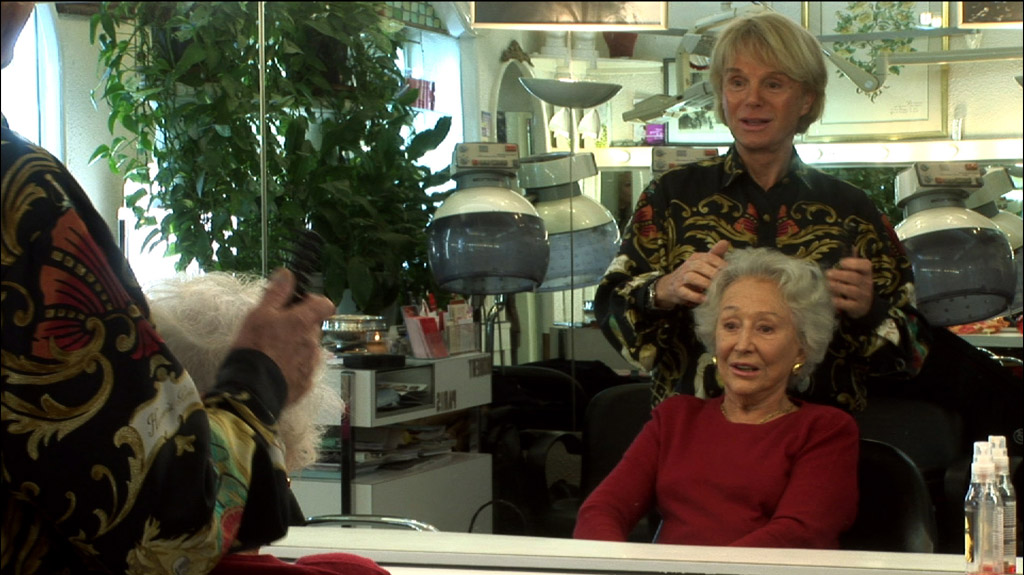 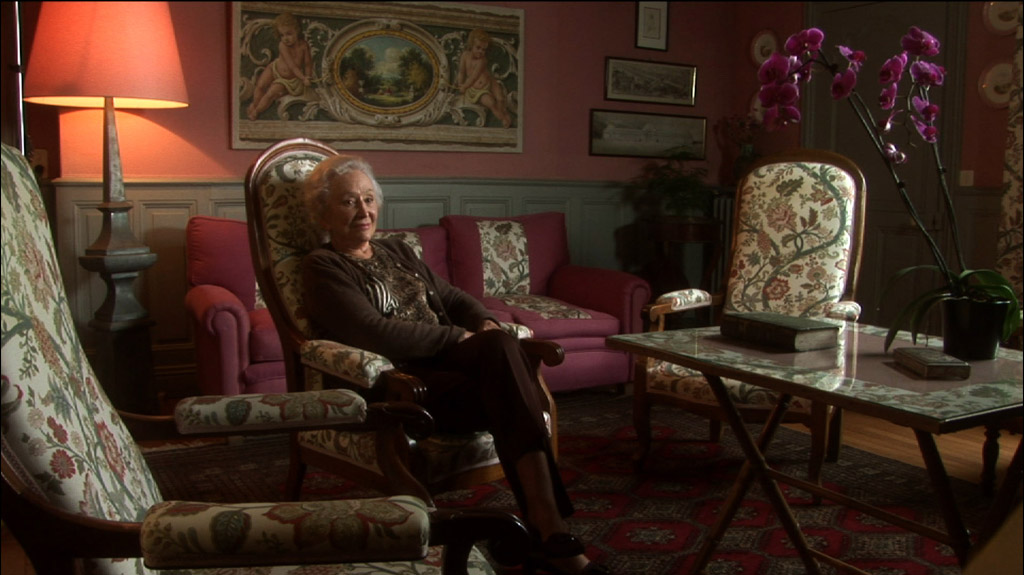 This film recounts in the first person the story of Menie Grégoire, host of the “Allo, Menie” program on RTL radio from 1967 to 1981 and pioneer of intimate radio talk shows that were especially directed at women in a society then undergoing major change.

Produced with France – collection “empreintes”
With the support of CNC 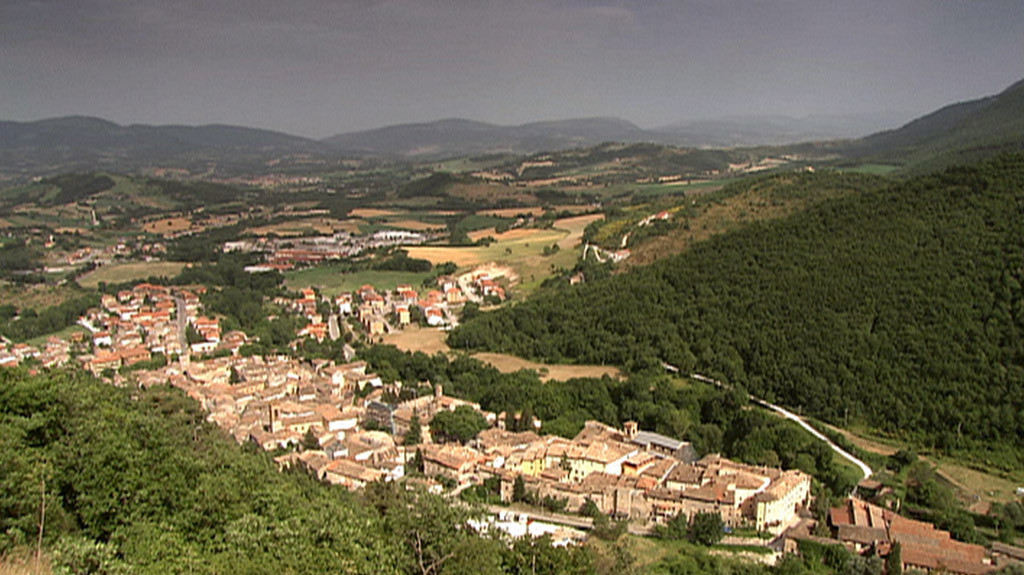