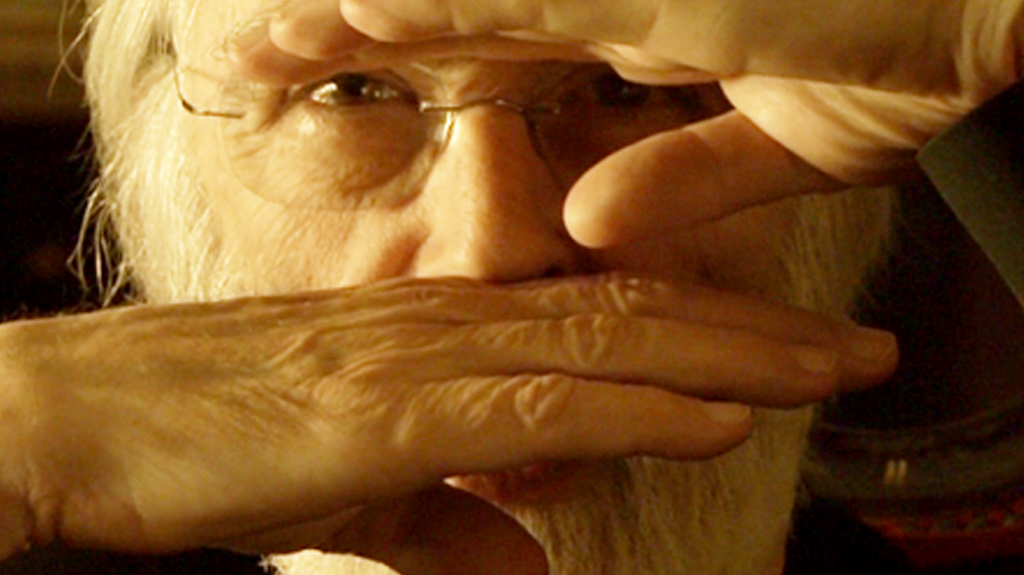 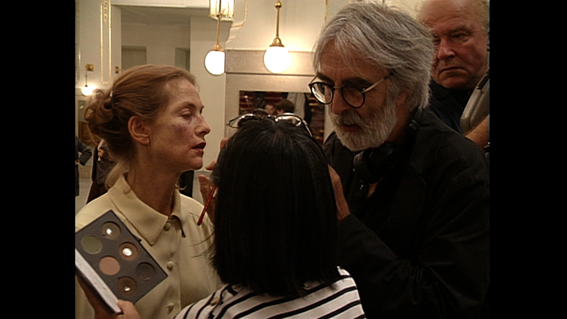 Directed and written by Yves Montmayeur

How should violence be portrayed on the screen? What causes the family unit to fall apart? And, more generally, how does Evil worm its way into our so-called “civilised” Western societies?

Already present in Michael Haneke’s initial film work, these issues continue to haunt all his films. As we follow the director from Vienna to Paris, from northern Germany to Rumania, he reveals his philosophical and moral thinking. 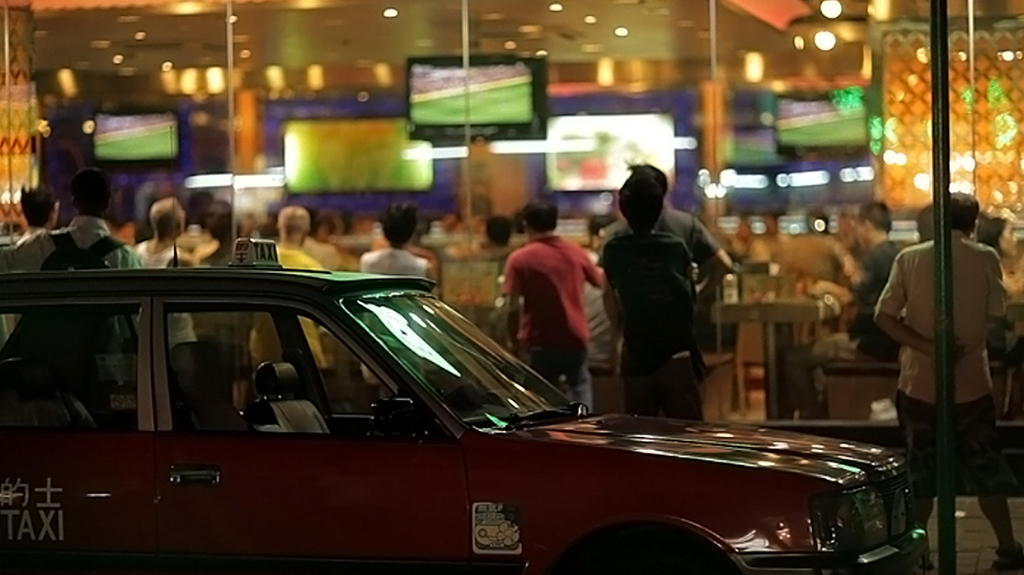