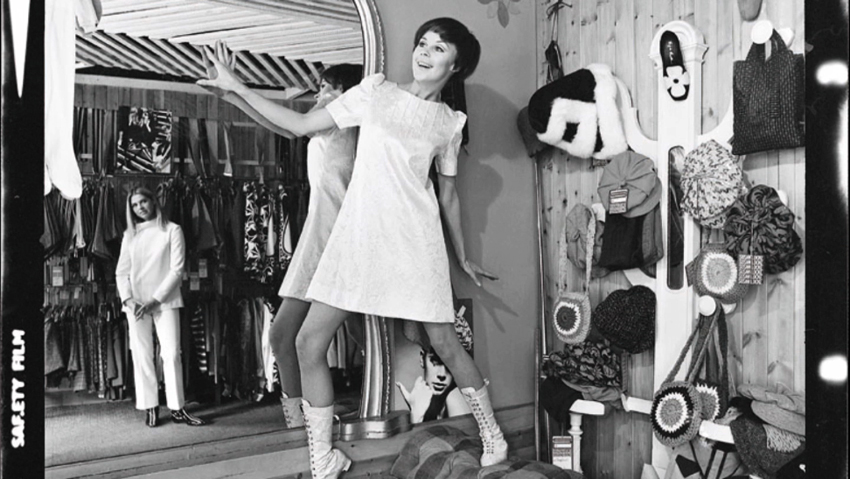 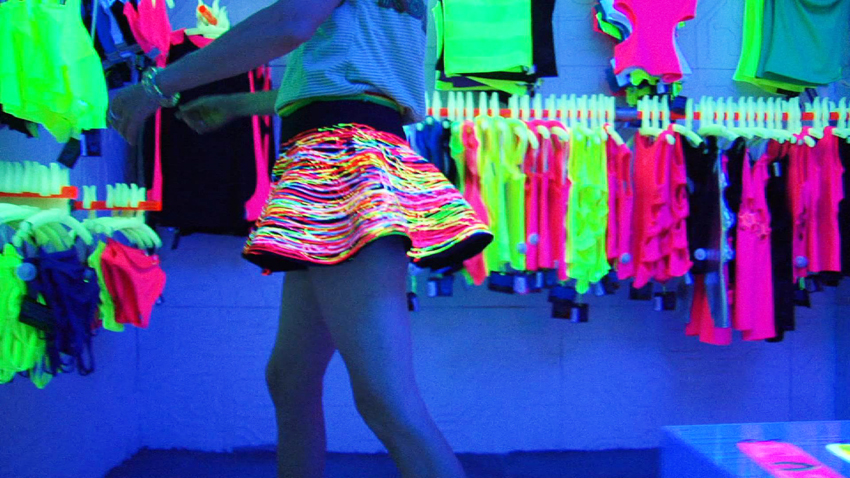 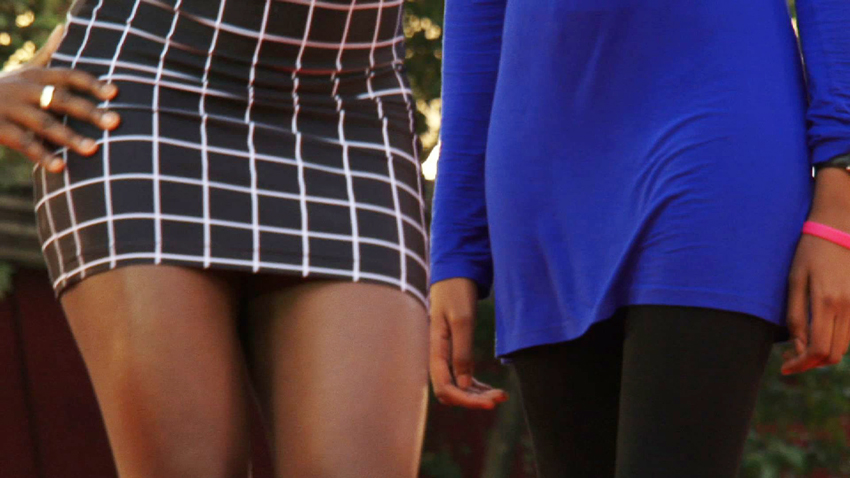 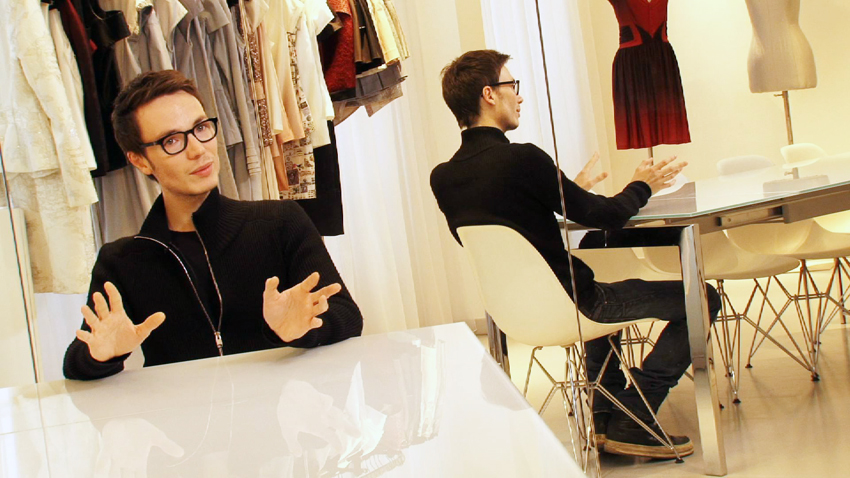 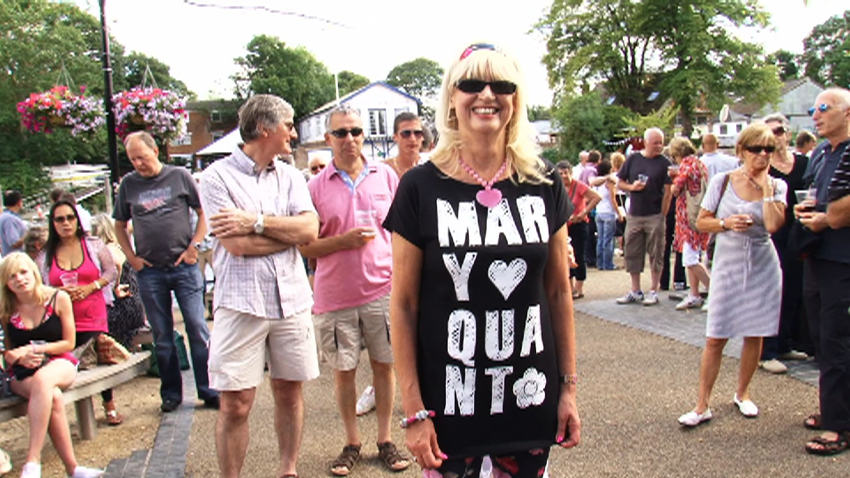 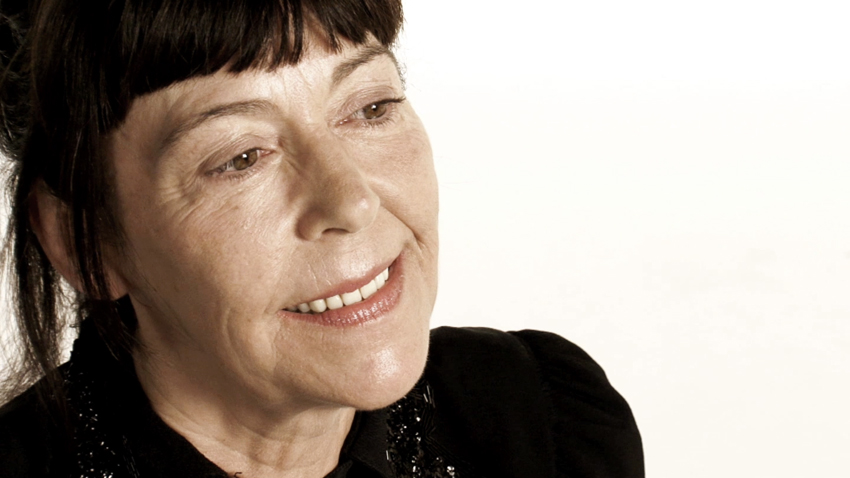 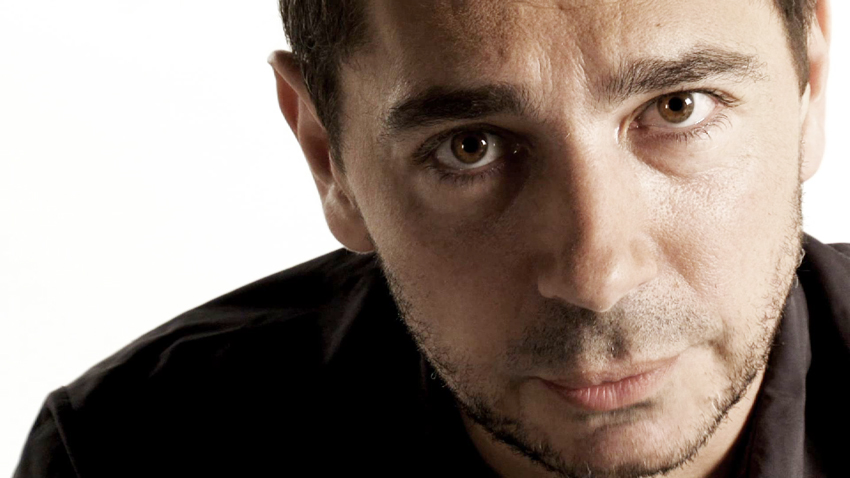 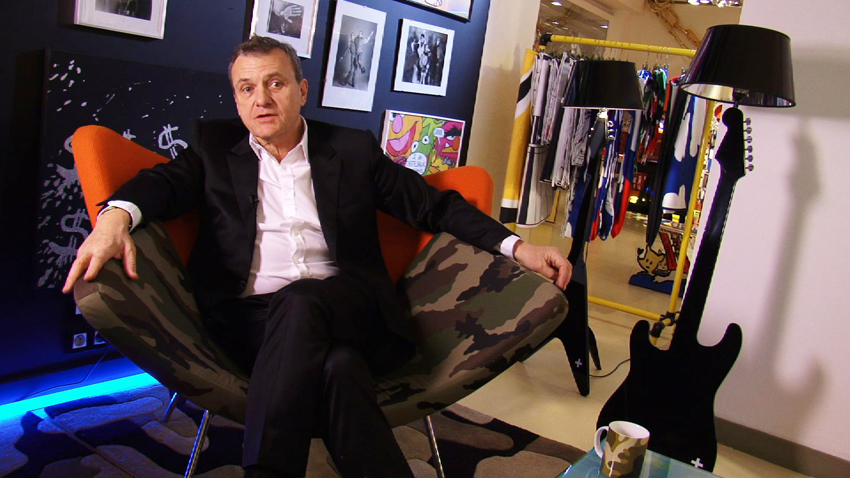 Directed and written by Marie-Christine Gambart

The mini-skirt appeared on the scene in 1960 and started by uncovering women’s knees.

Whether it was a fashion statement or the beginning of a real scandal, this tiny piece of clothing made a striking entrance into the history of women’s liberation!

Historians, sociologists, leading fashion designers and anonymous witnesses, not to mention a number of archives, all retrace the history of the mini-skirt from its creation until today.

This film presents the history of this symbol, whose success cannot be denied and which continues to turn heads the world over.

In coproduction with KAOS films, ARTE G.E.I.E. & RTBF
With the participation of STYLIA
In partnership with DIM et ELLE
With the support of CNC