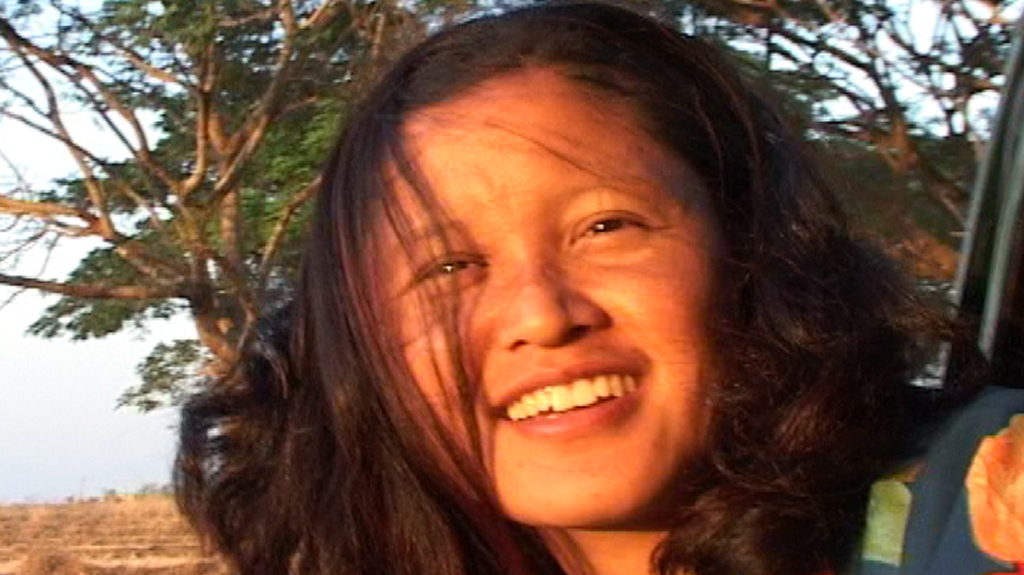 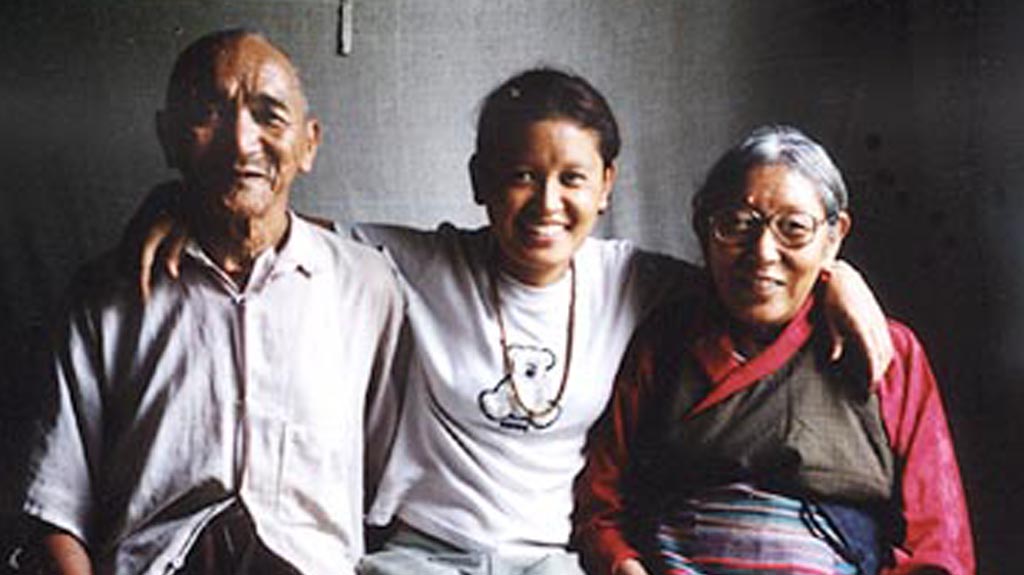 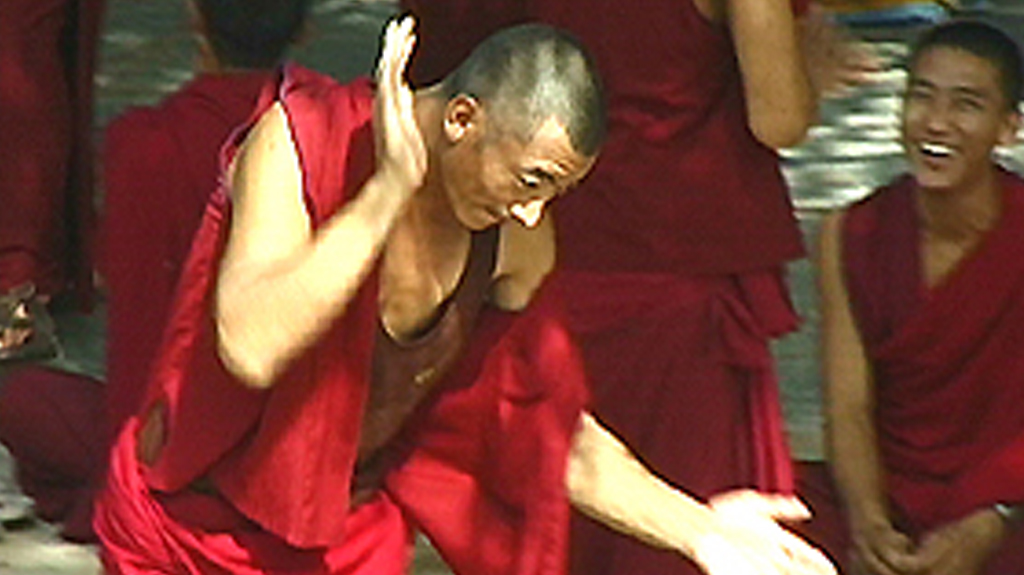 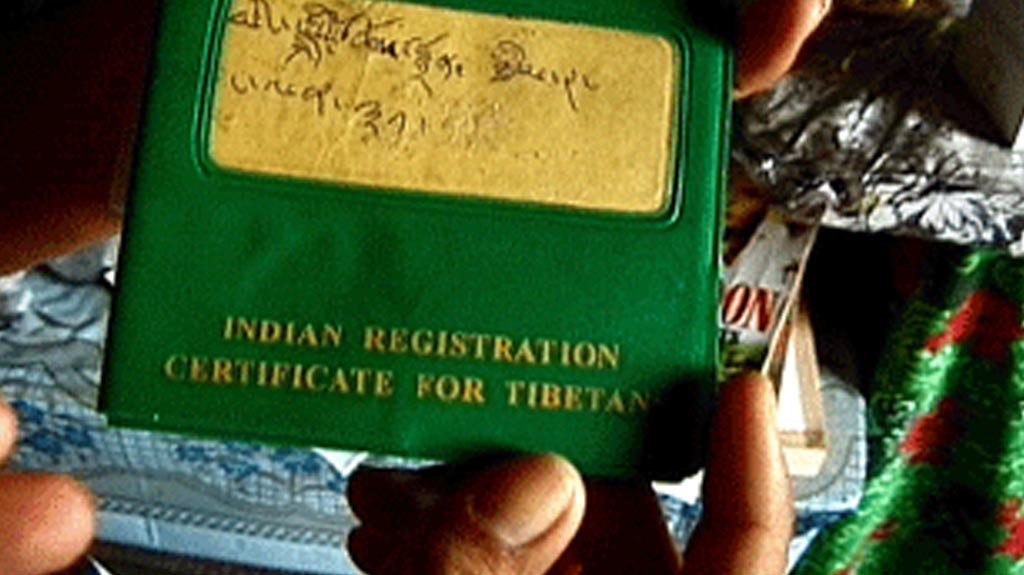 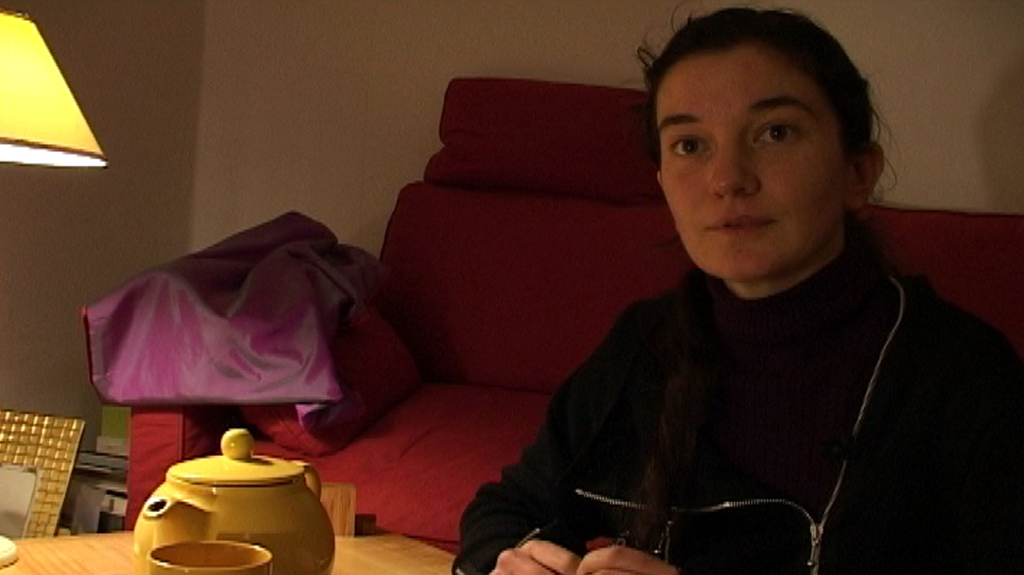 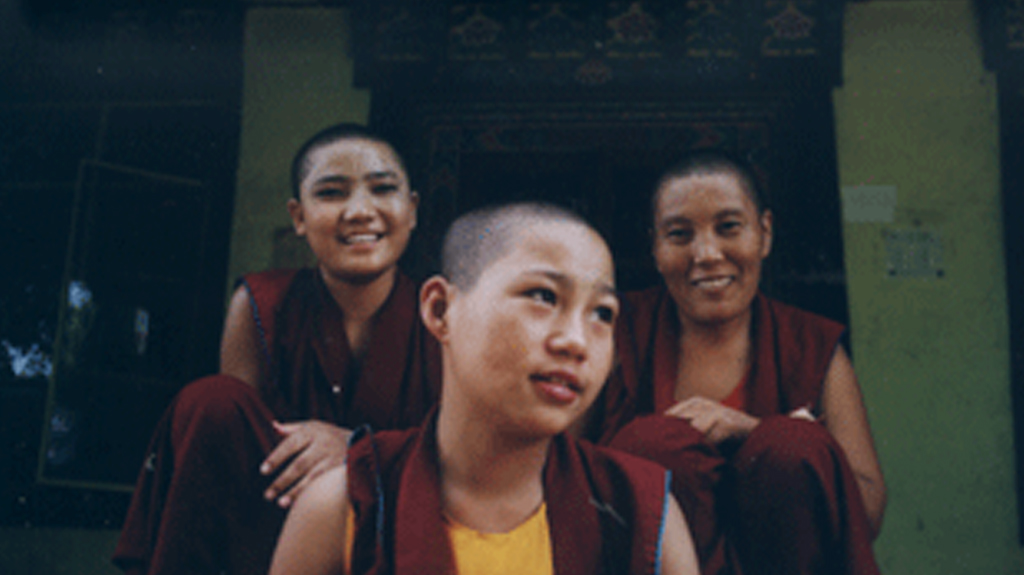 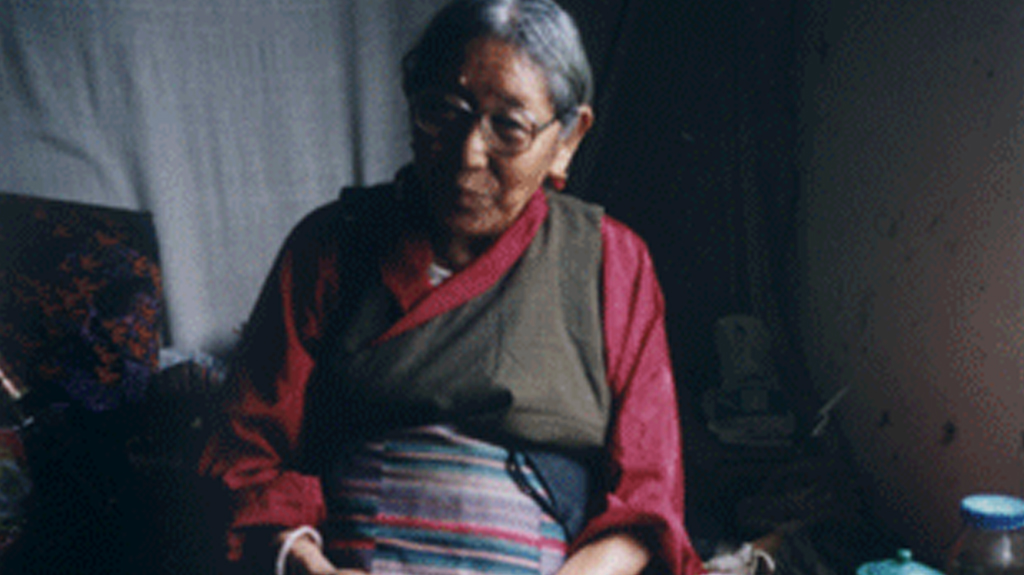 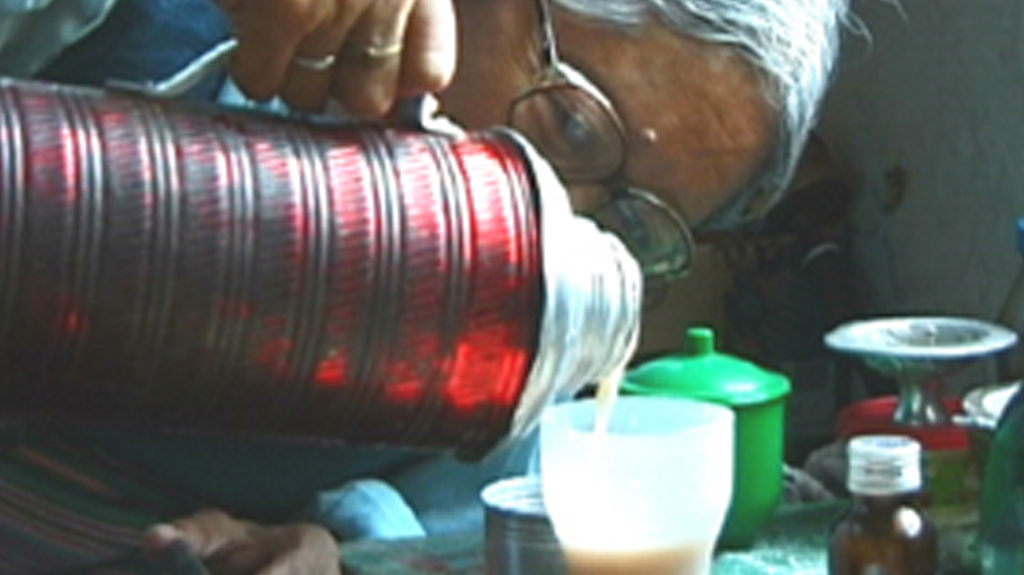 Christine and Yeshi are tied by a sponsorship. Christine is French, Yeshi lives in Mundgod in Southern India. The money sent by Christine (thirty euros a month for the past two years) has allowed Yeshi to undertake superior studies. They exchange letters and small gifts. The filmmaker, traveling from one to the other, becomes an intermediary, one that transmits objects, images, stories, one that measures the separation between them. The relationship between these two women who have nothing in common evolves with time. Yeshi marries and moves to Ladhak where she’s looking for work. They eventually manage to communicate differently. 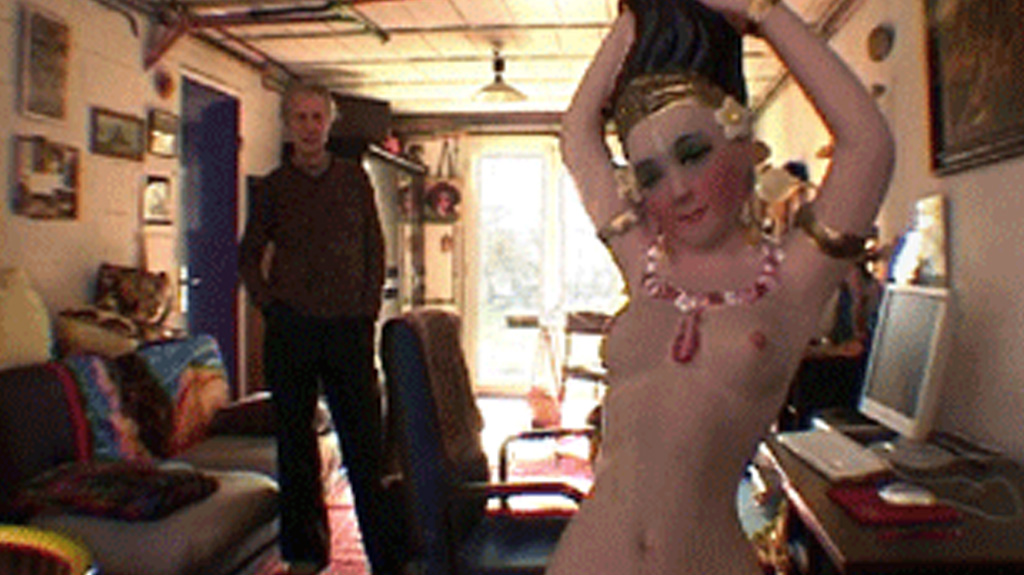