The siege of the Syrian city Kobane by the Islamic State troops put forward the forgotten people of the official history : the Kurdish people. In Turkey, where the majority of the Kurdish people is living, the various governments have perpetuated a policy of assimilation and denial with a rare violence.

In 1983, the PKK – Kurdistan Workers Party – declared war on the Turkish state. This triggered a 30-year-old conflict, which caused the death of 40.000 people, the displacement of millions of people and the destruction of thousands of villages.

Öcalan and the kurdish question describes twenty years of high hopes and disappointments in building a dialogue. It narrates a chronicle of one of the key conflicts in the Middle East, through the testimonies of those who lived it.

Coproduced with WDR/ARTE and Vosges TV.

With the support of the Alsace region.

In parternship with the CNC.

The documentary has been selected for the FIGRA 2016. 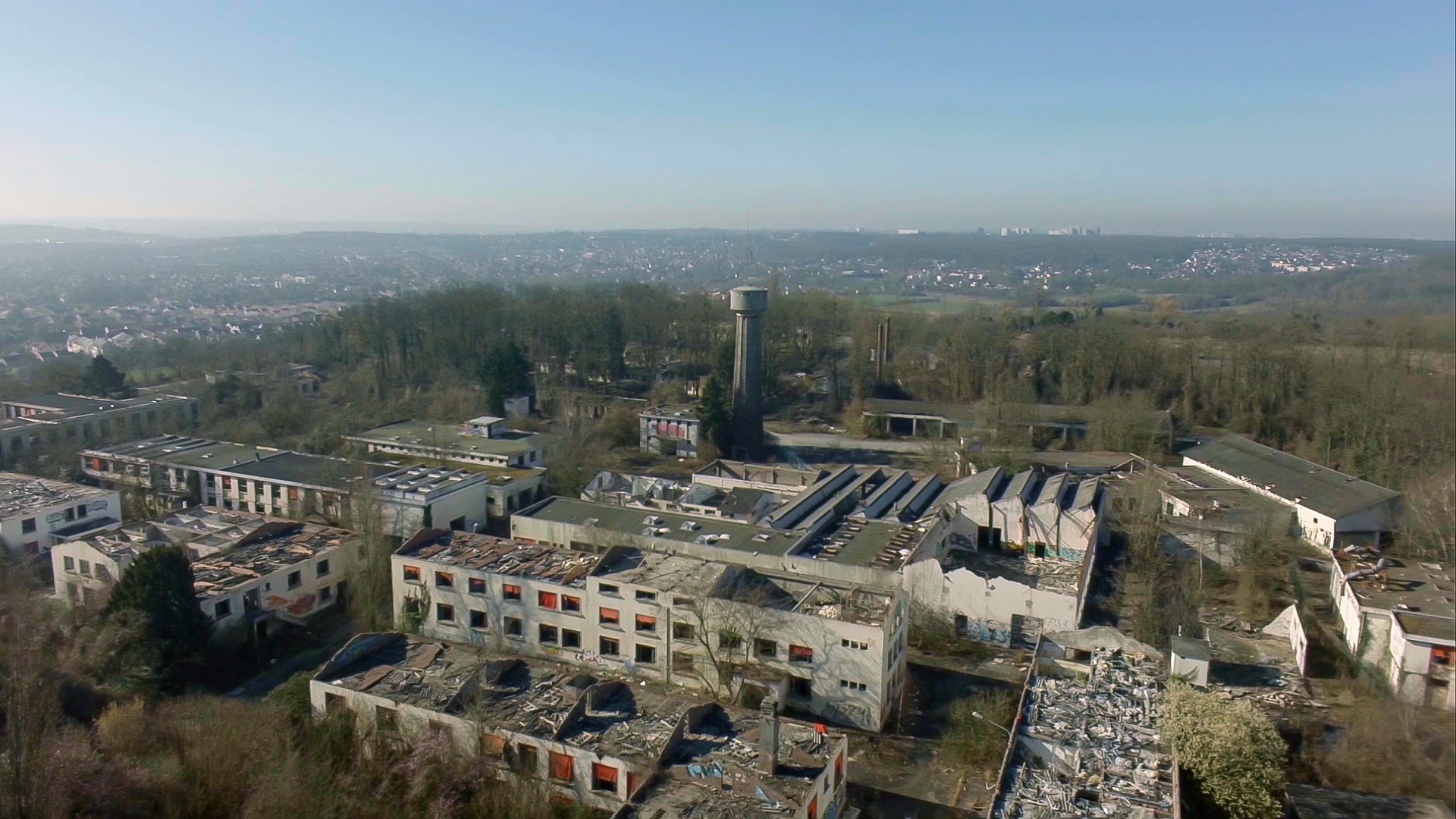