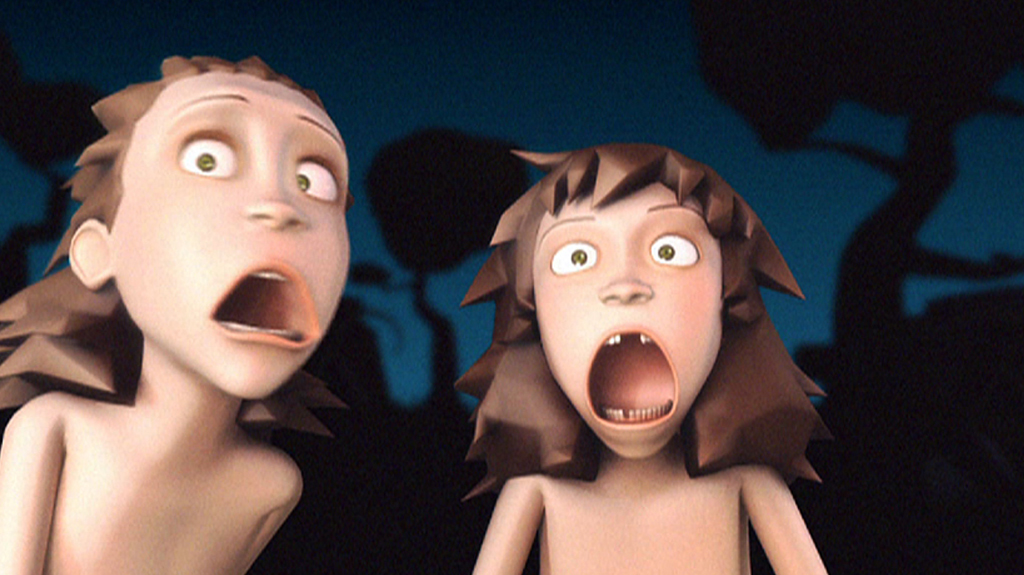 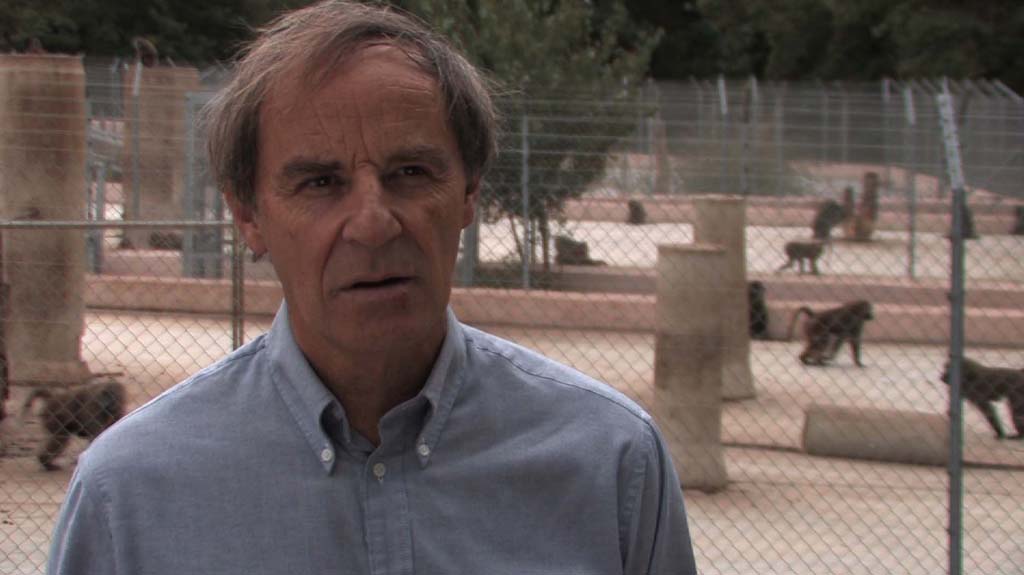 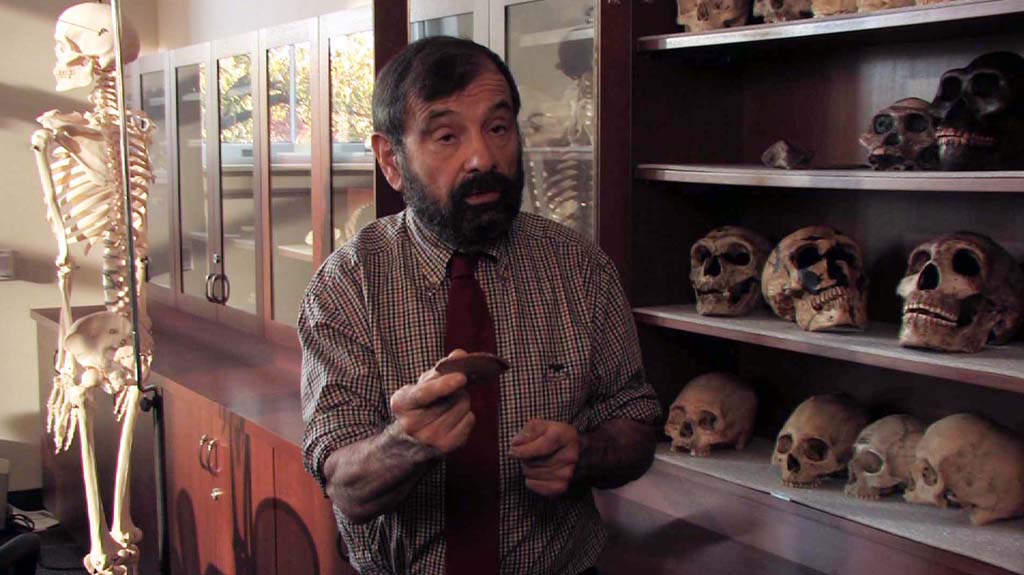 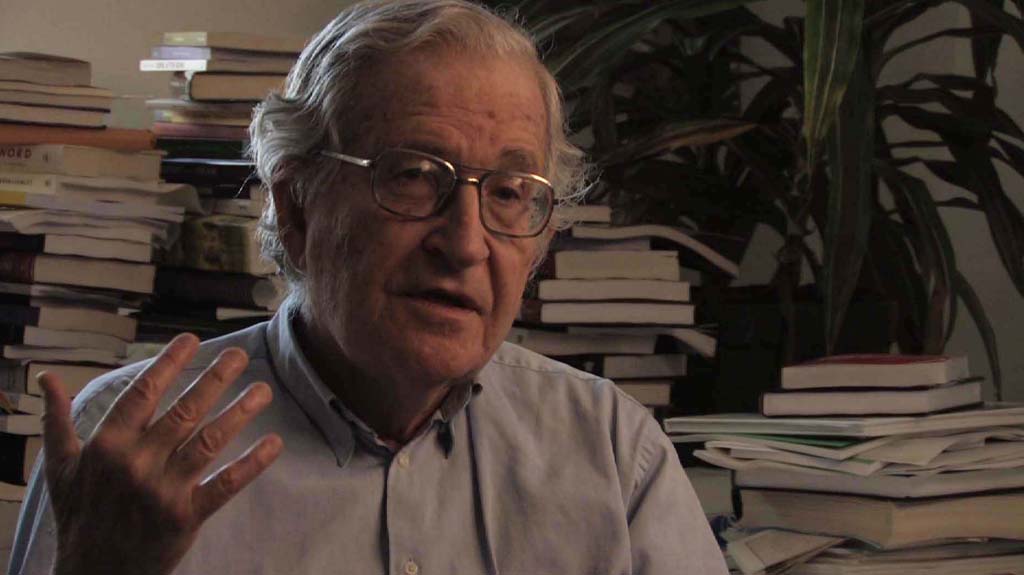 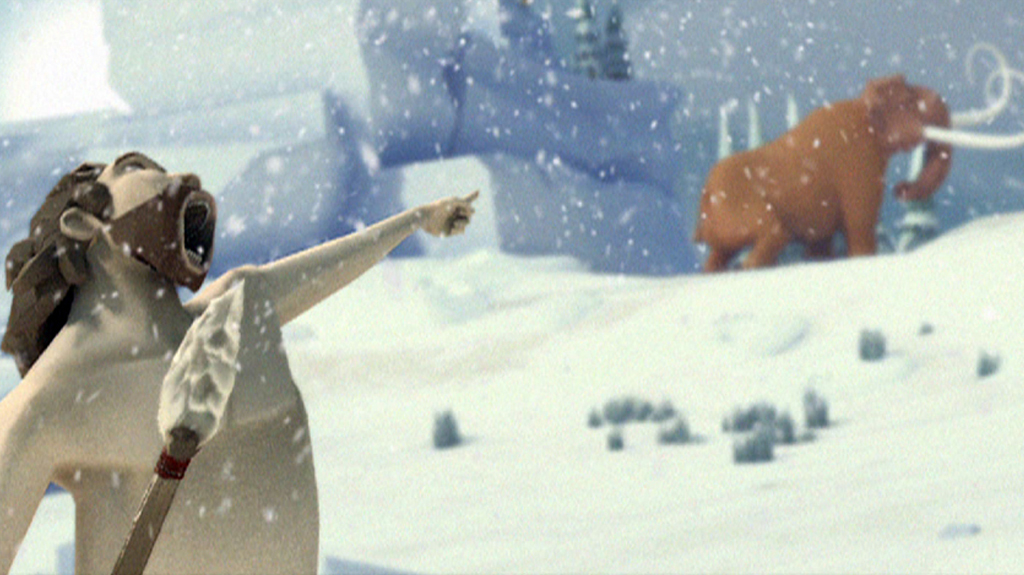 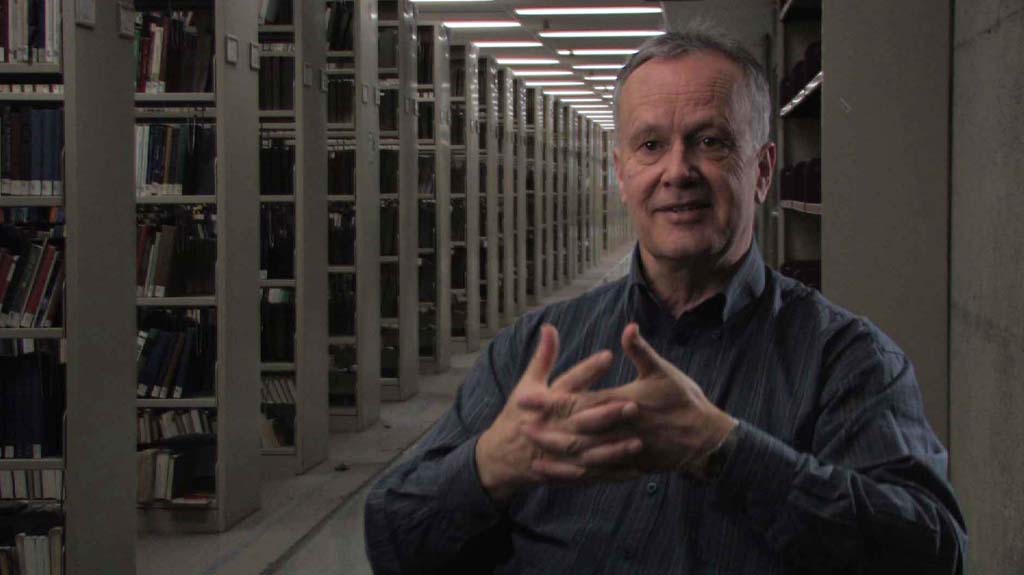 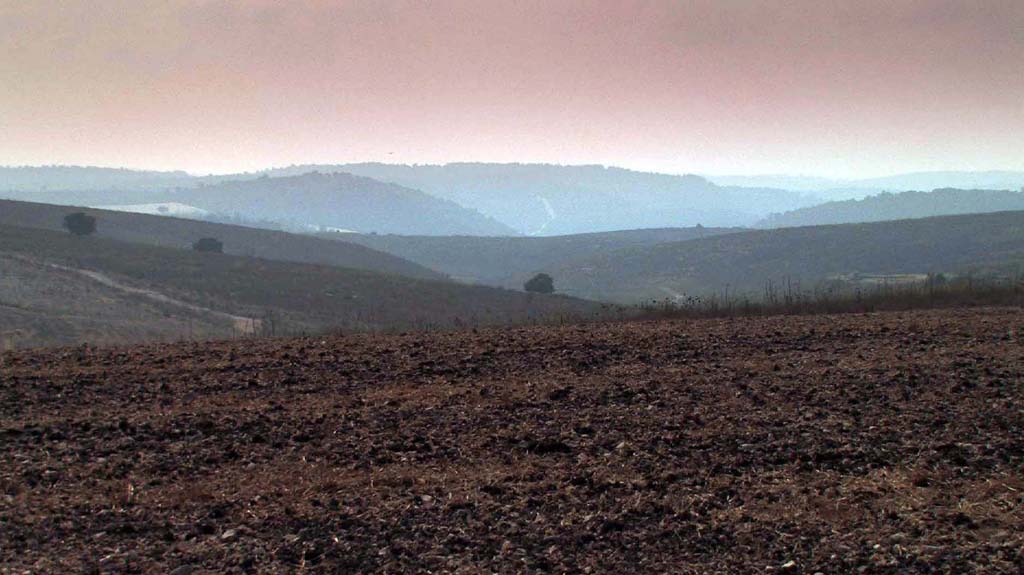 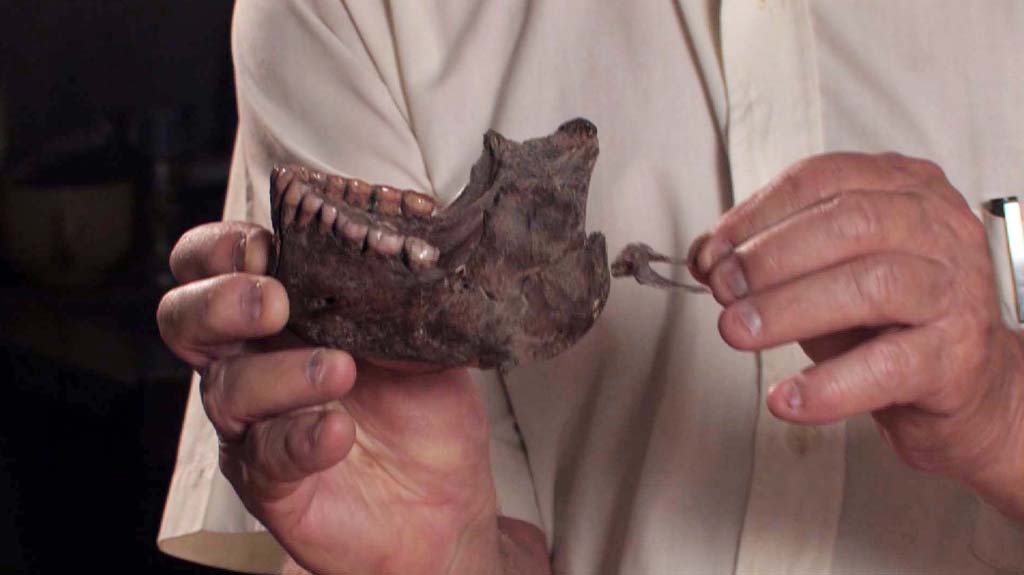 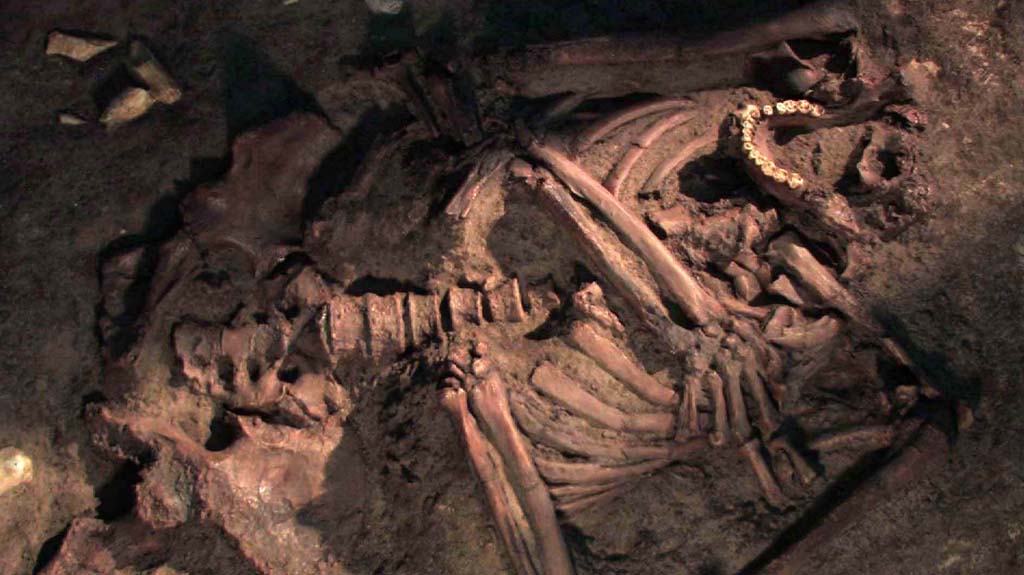 Directed and written by Bernard Favre

Along with the ability to walk on two feet, the invention of language is regarded as one of the most important stages in the adventure of human development. Where did this strange faculty come from ?
Until the 1980s, speech and language, the brain and the larynx were inextricably linked, as if destiny had inexorably led man to discover spoken language. Articulate speech was estimated to have appeared about 100,000 years ago with Homo sapiens.
But a new discovery was made in the early 90s : a larynx belonging to a hominid from the Neanderthal period (200,000 years ago) changed everything. Man could have spoken before Homo sapiens.
The search for the origins of language is a veritable scientific road movie. From Canada to Japan, through France and Germany, we compare and contrast the work of palaeontologists, anthropologists, genetics experts, linguists and Artificial Intelligence specialists to explore the most recent and pertinent hypotheses concerning research into language.
The use of cartoons in certain animated sequences punctuating the narrative represents and embodies the development and evolution of Man as the film recounts his history.

Produced with NHK
With the participation of France 5, Arte France, RTBF
With the partnership of Eurovision Science, the European Commission (GD Research)