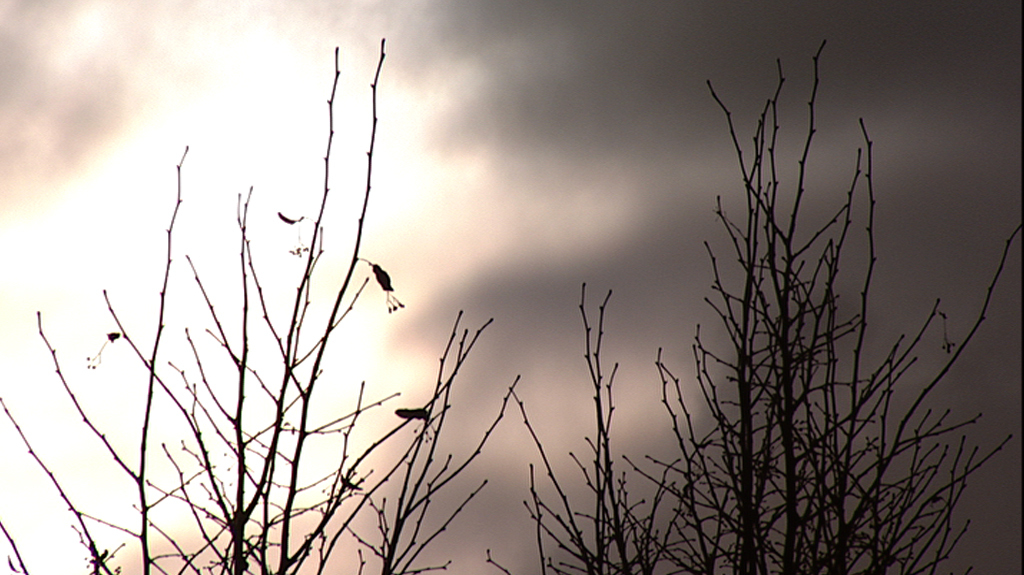 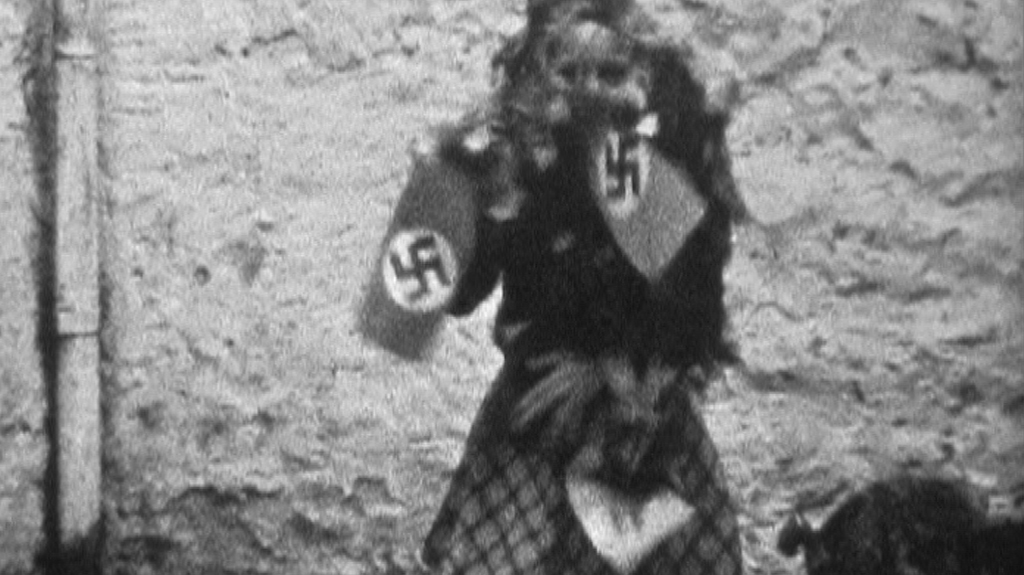 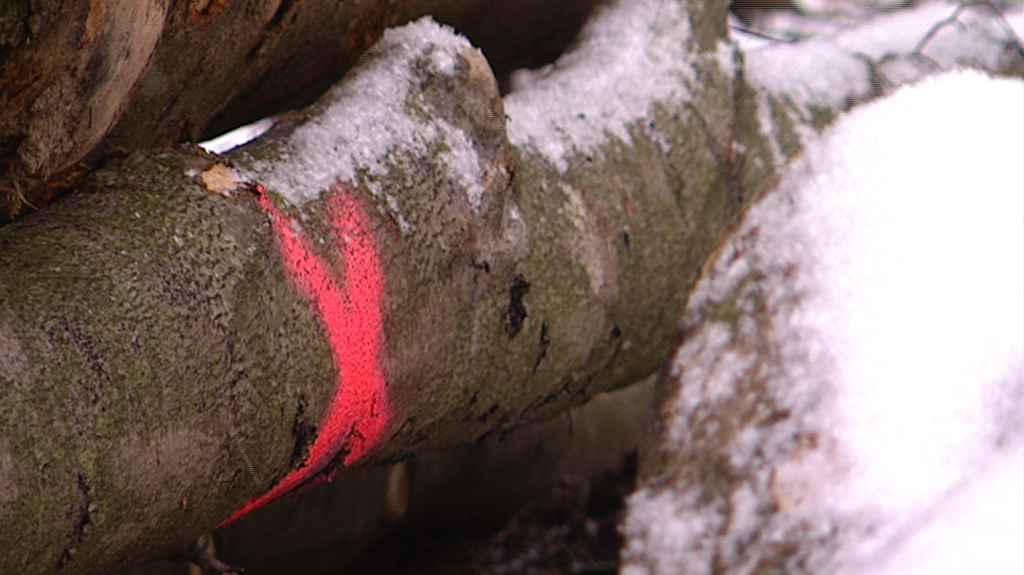 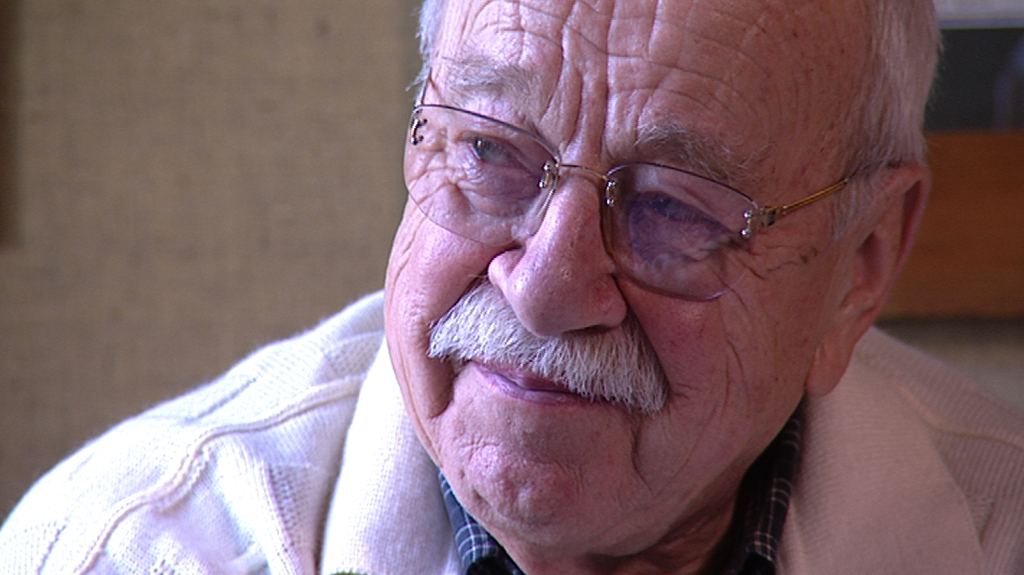 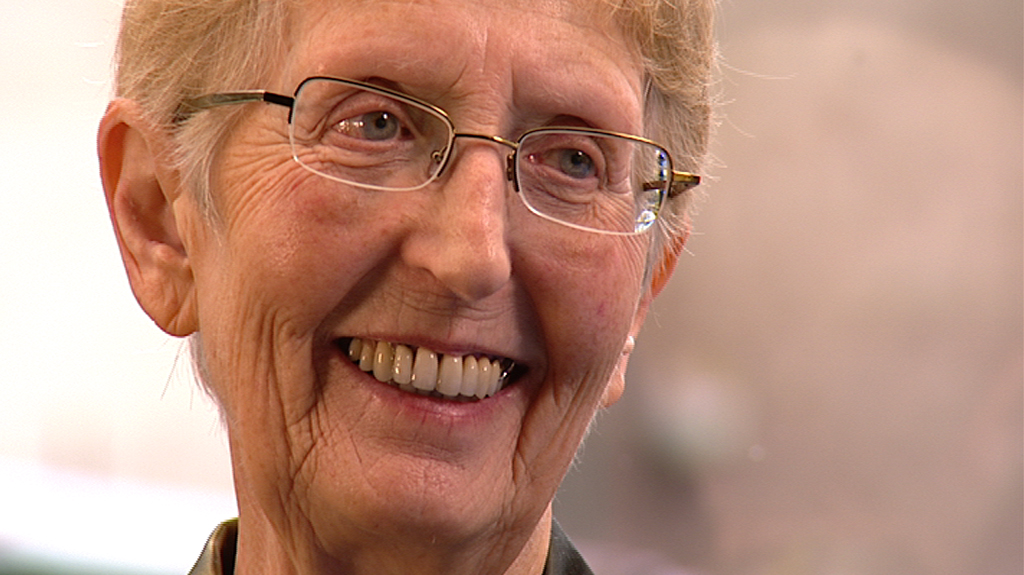 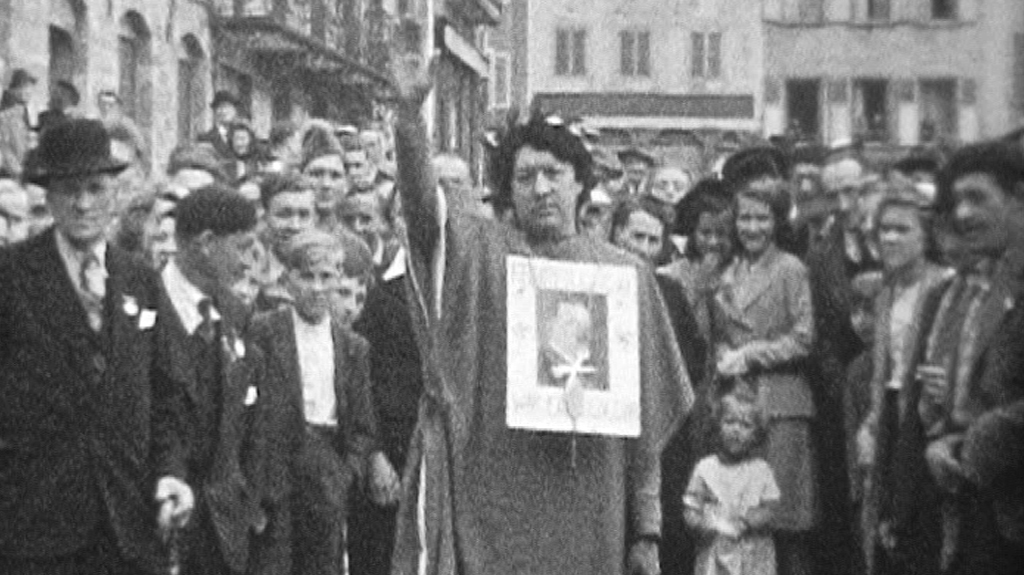 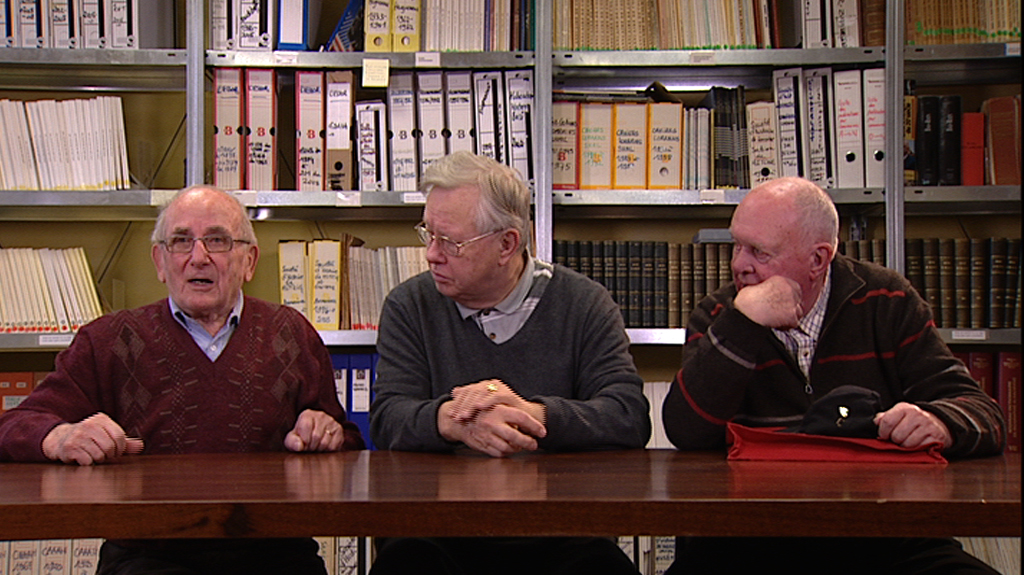 At the end of World War II, the French government implemented a five-year “purification” policy that rocked the Alsatian society to its very core with massive arrests, the refusal to grant residency, the abrogation of fundamental rights, and so on. Thousands of families were thrown into an uproar, lost in a whirlwind of legislative chaos.

Sixty years later, a word started to circulate. Devoid of hatred or passion, it spoke of incomprehension and injustice.The Alsatian code of silence finally started to shatter.

By confronting sources and testimony, the film offers to retrace the unspoken history of purification in Alsace, while showing the still-open wounds that were the result.

Thanks to the concrete participation of historians, this documentary offers the keys to decipher the political stakes and human tragedies resulting from the purification and, on the other hand, a reflection on the relativity and subjectivity of Justice.

In coproduction with France Télévisions
With the particpation of la chaîne Histoire
With the support of the Région Alsace and the Communauté Urbaine de Strasbourg
In partnership with the CNC, the Département du Bas-Rhin, the Procirep and the Angoa of the Centre National de la Cinématographie