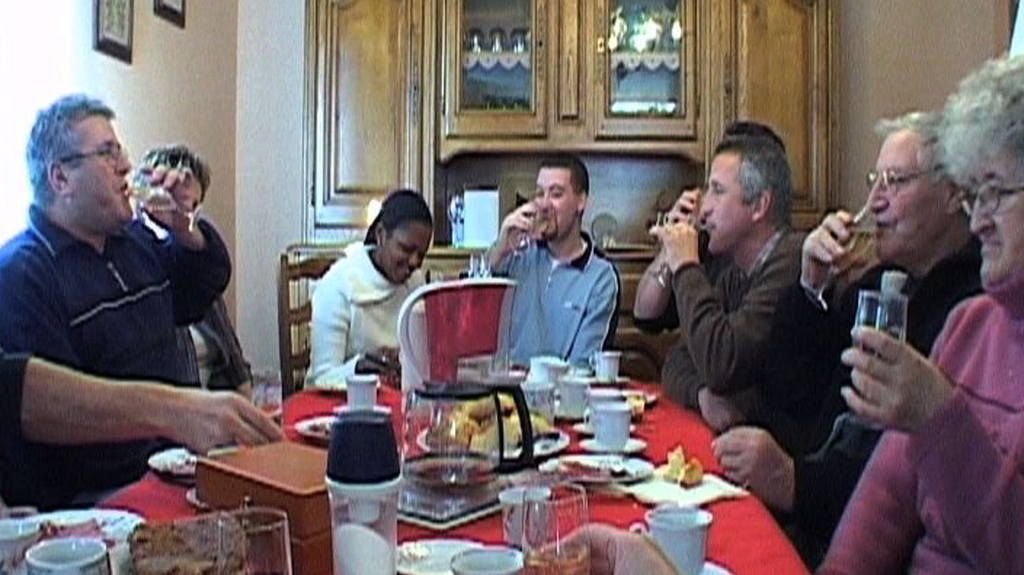 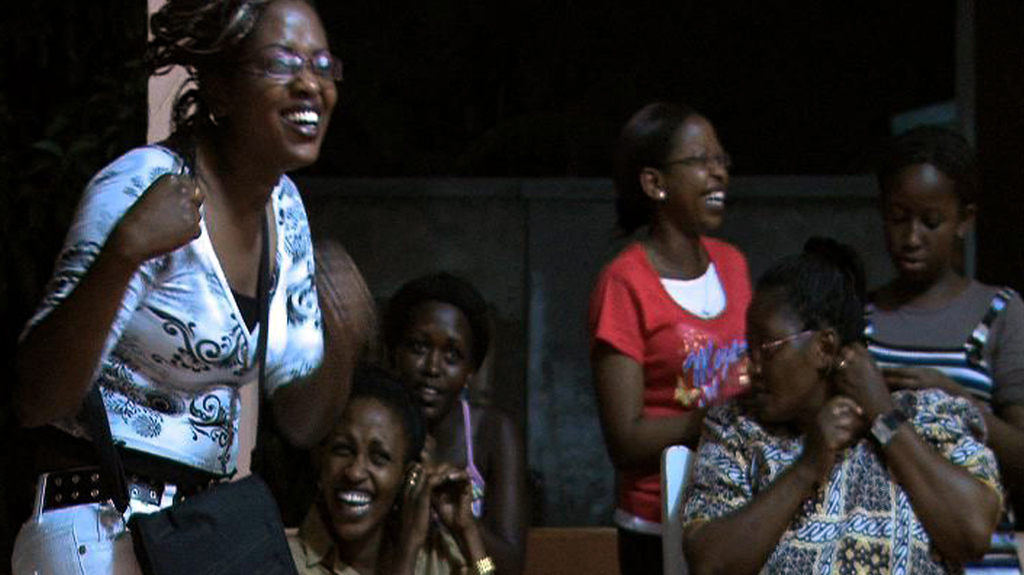 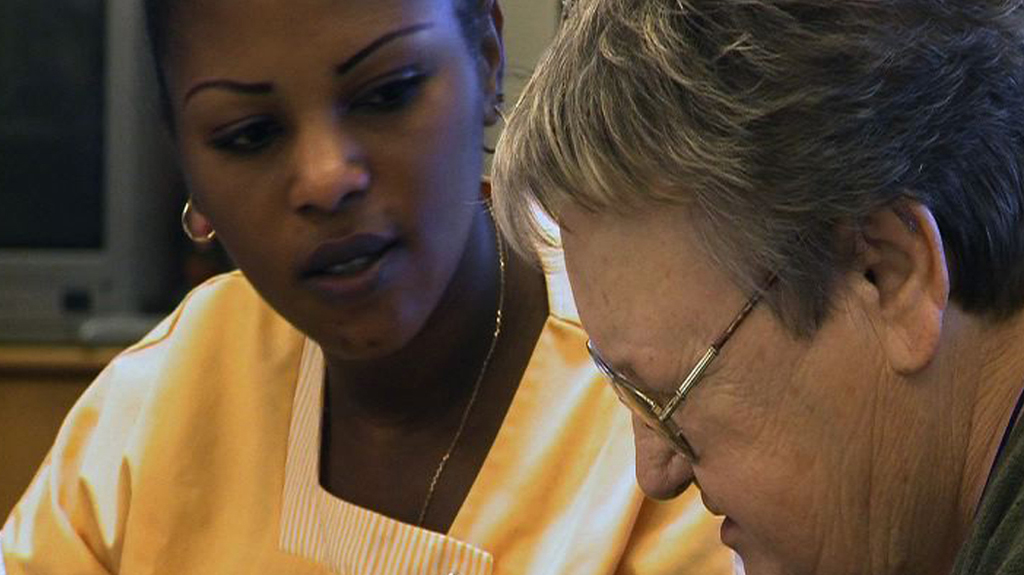 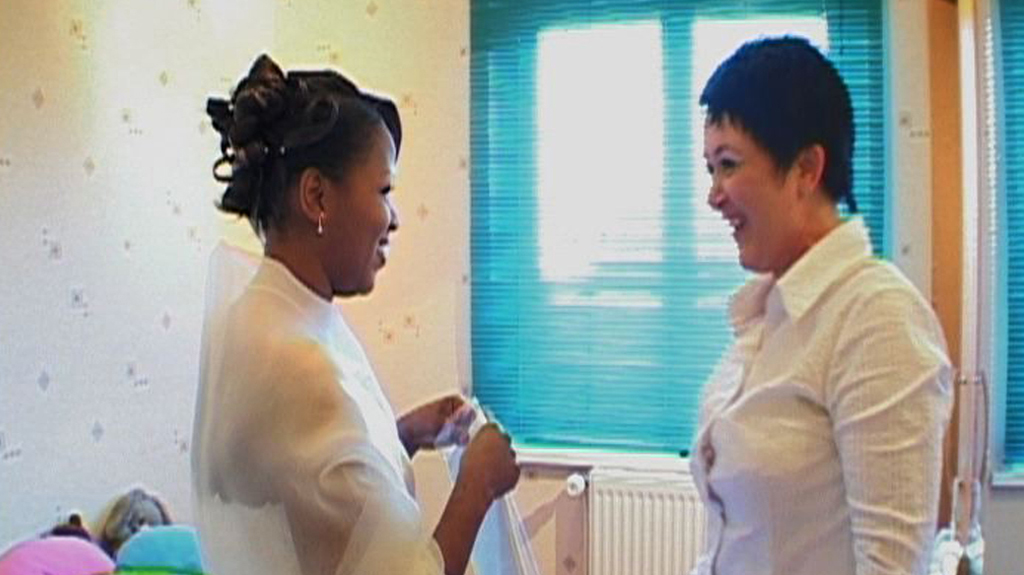 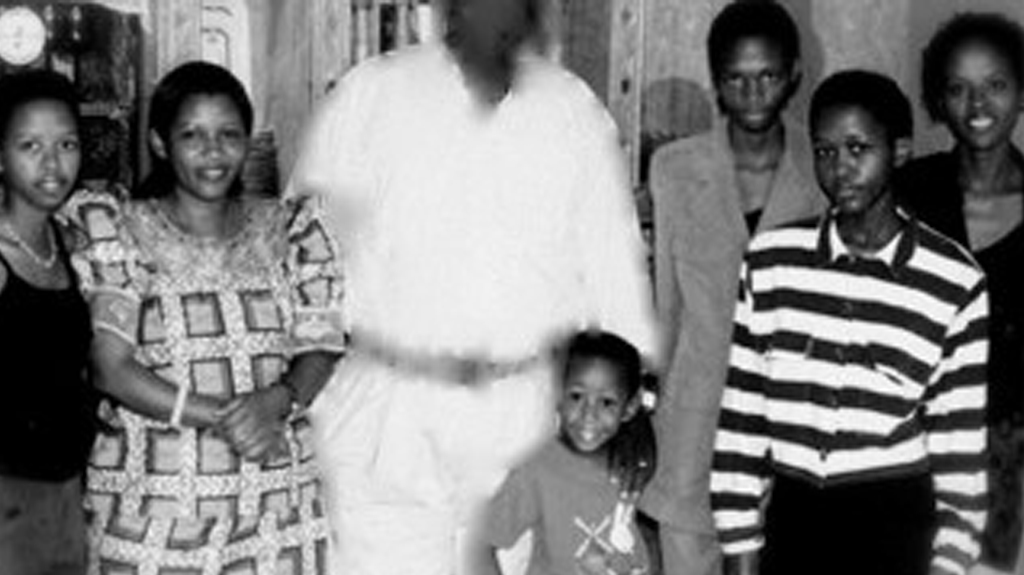 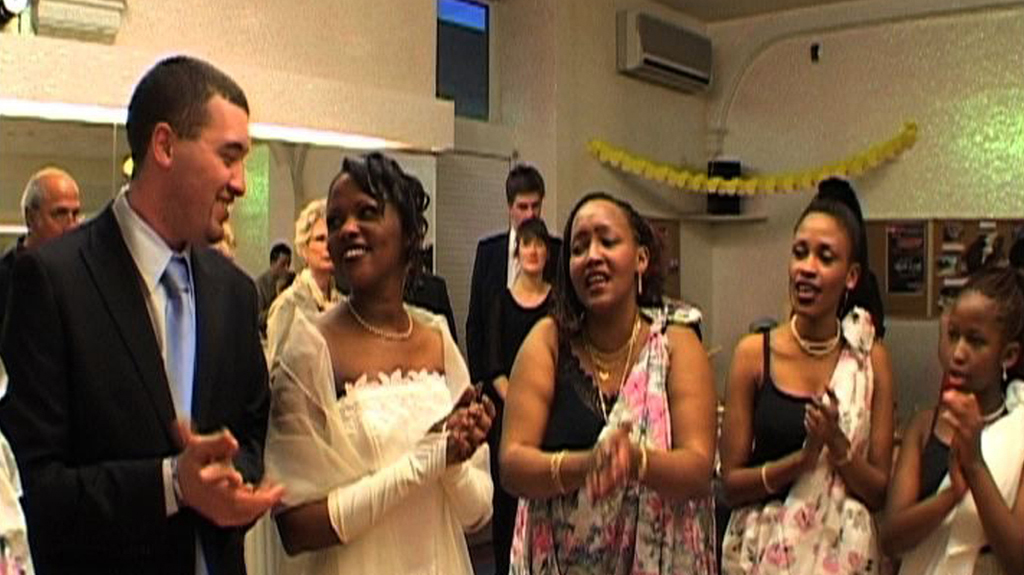 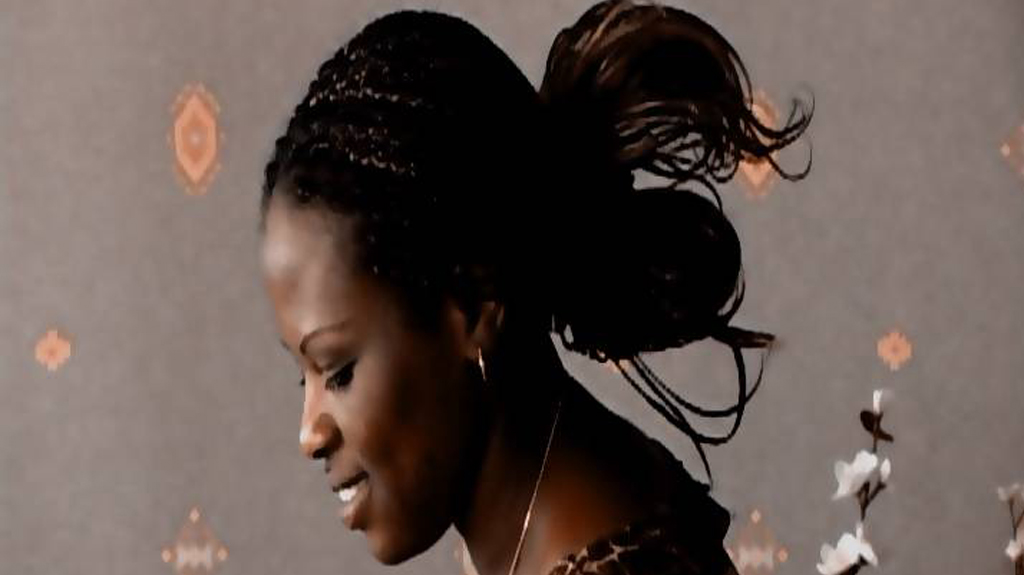 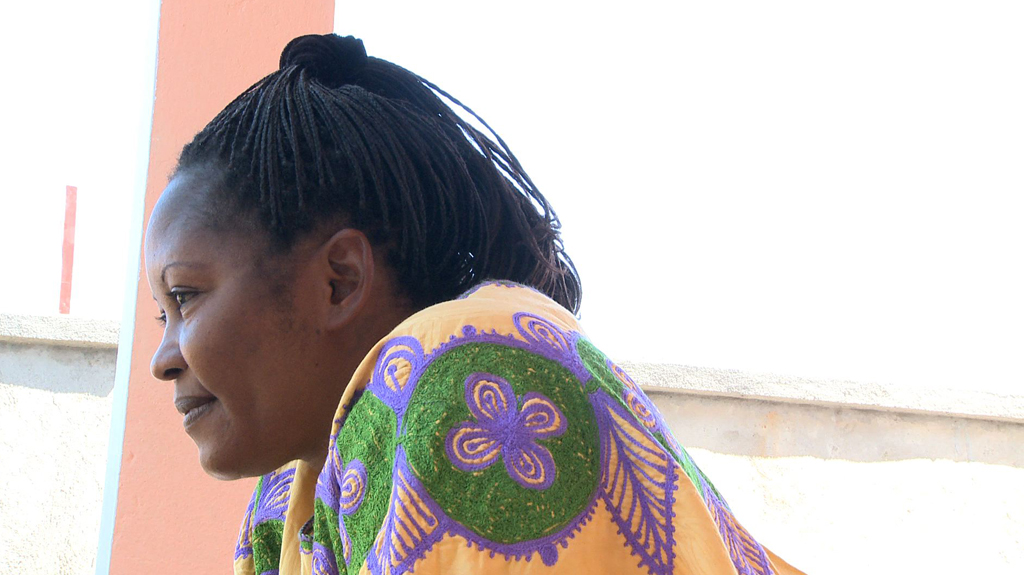 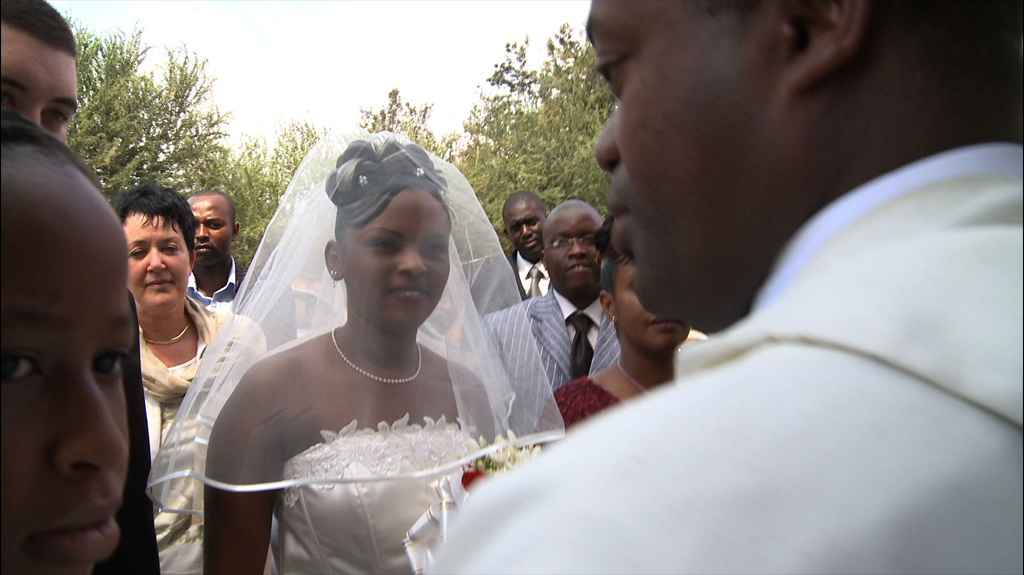 This is the heartbreaking story of Betty, the eldest daughter of an african family who had to live through the armed conflicts in 1995, on the French territory of Burundi.
Betty’s mother, Rosette, decided to stay in Burundi and gave away her children to a border escort. Thereby, she saved them by protected them from the extrem violence that took place at that time in the country.
Thirteen years later, in 2008, Betty is getting married. To formalize it, she decides to make up with the past and goes back to Burundi to see her mother again.
Luis Miranda deals in a consistent and lucid way with deeply moving subjects such as genocide’s horrors or the tragedy of exile. But the movie is also about the will to survive and all the things love can do even in the most tragic situations.

Produced with France 3 Alsace, France 3 Franche Comté andFrance 3 National
With the support of Région Alsace and the city of Strasbourg