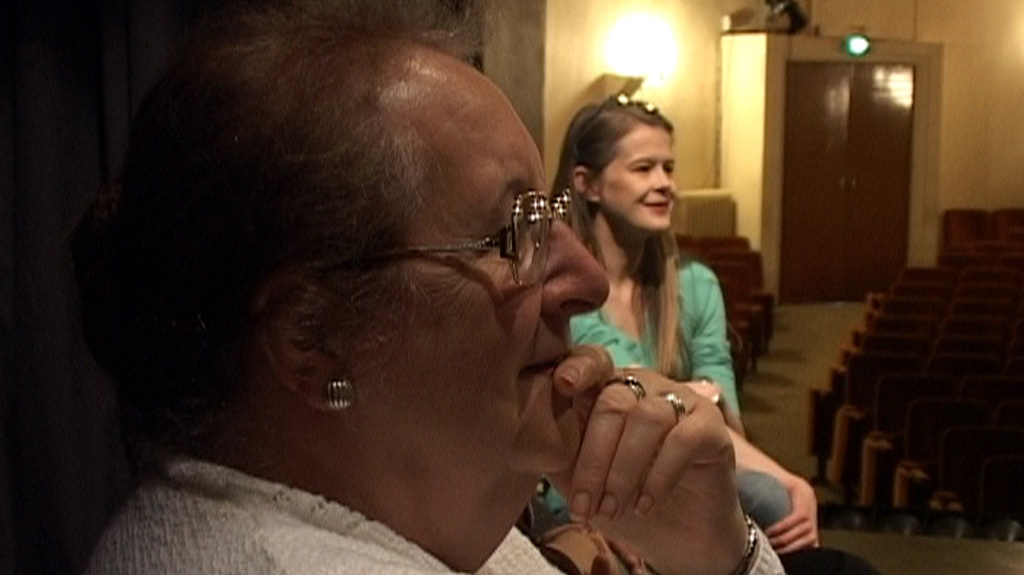 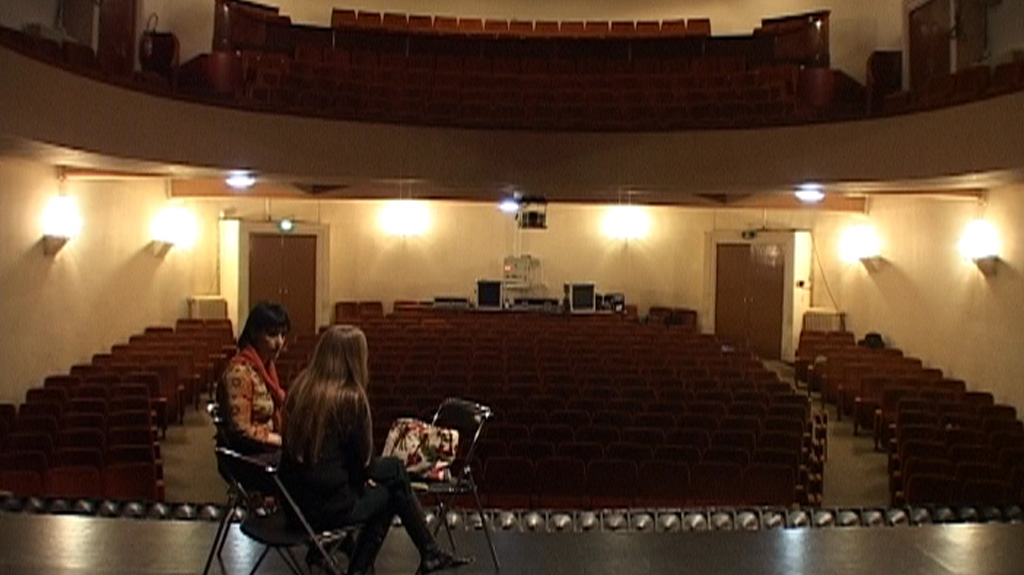 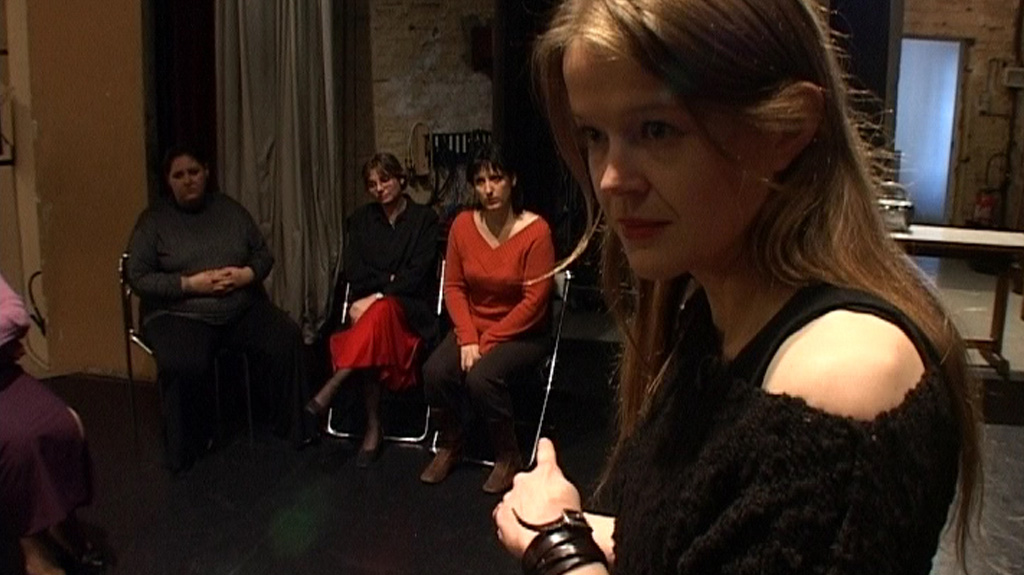 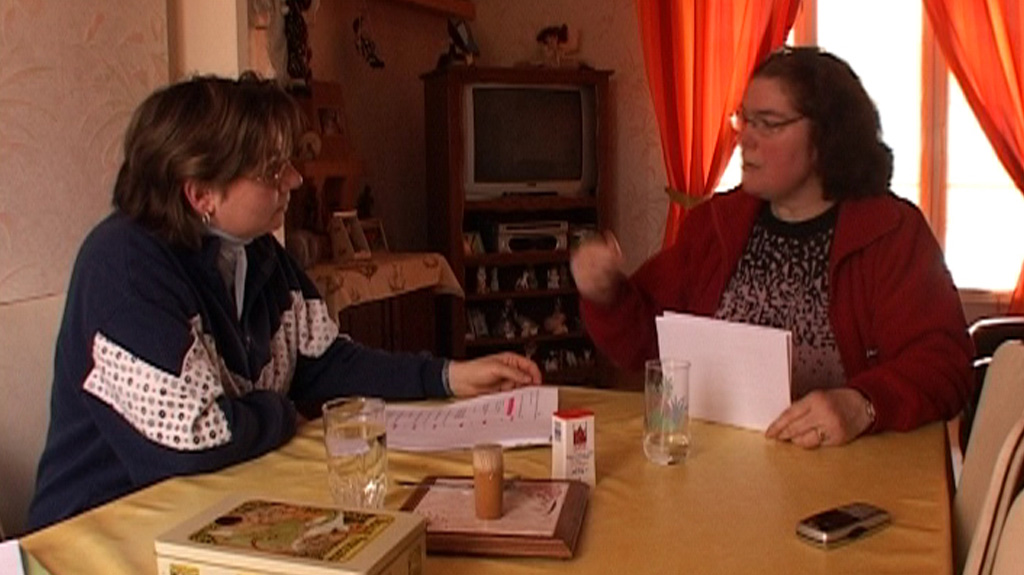 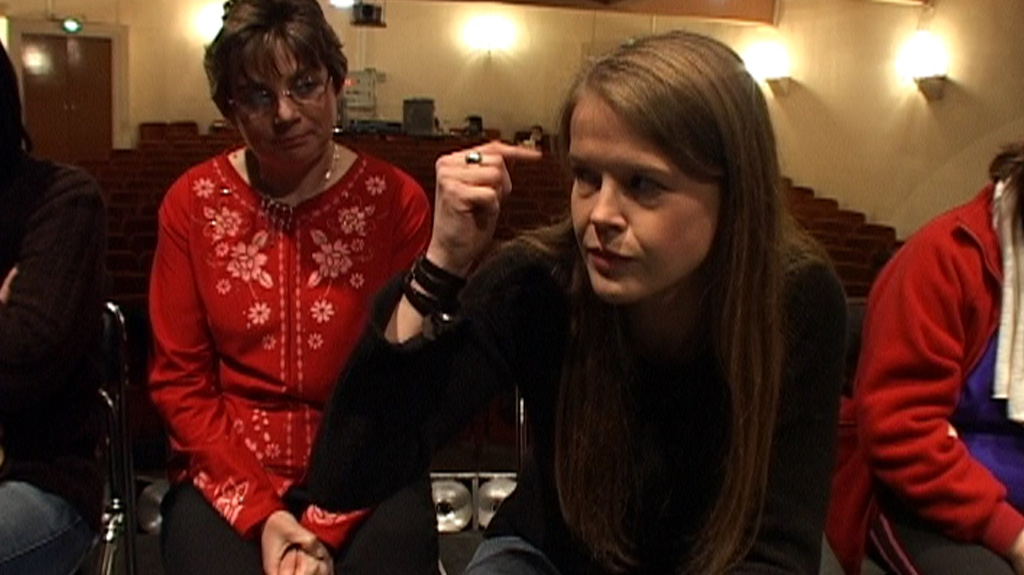 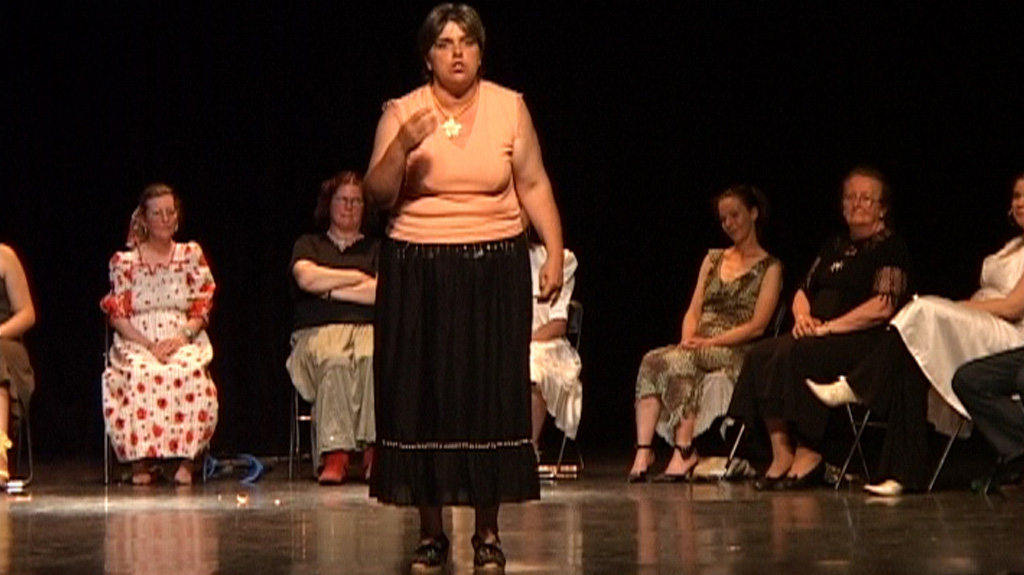 The women in “Tuesday Workshops” aren’t in a precarious situation by mere accident. The high unemployment that followed the collapse of the textile industry produced these “ants” who are a common sight in northern cities. Social links are stretched to the breaking point and people are often isolated. Within this context, the social-cultural center’s theatre workshop helps this population to maintain a footing within society and remain in contact with their collective and individual stories. 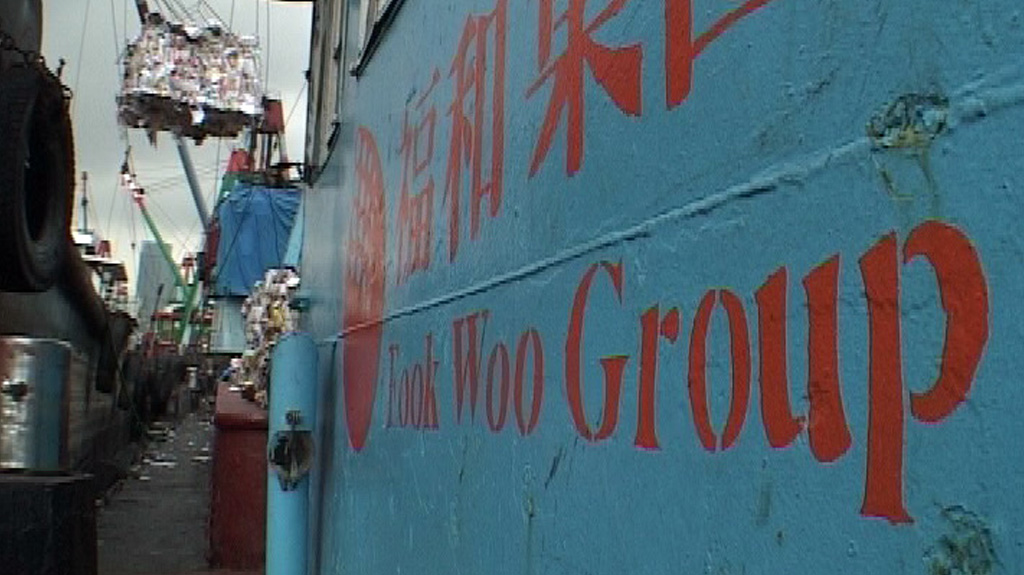 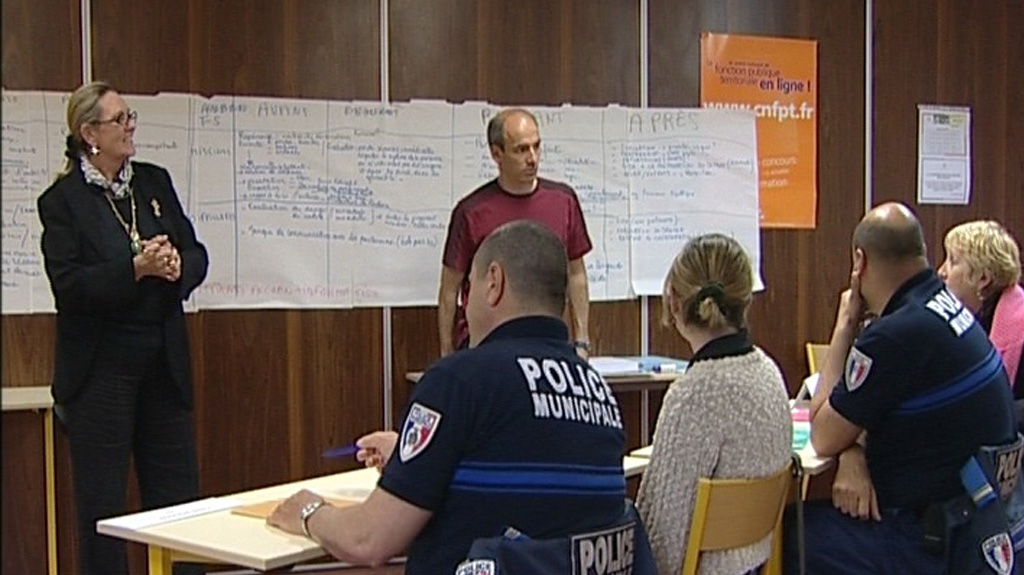